Spanish art fair celebrates the work of Cuban-American artist Felix González-Torres, who died of Aids in 1996 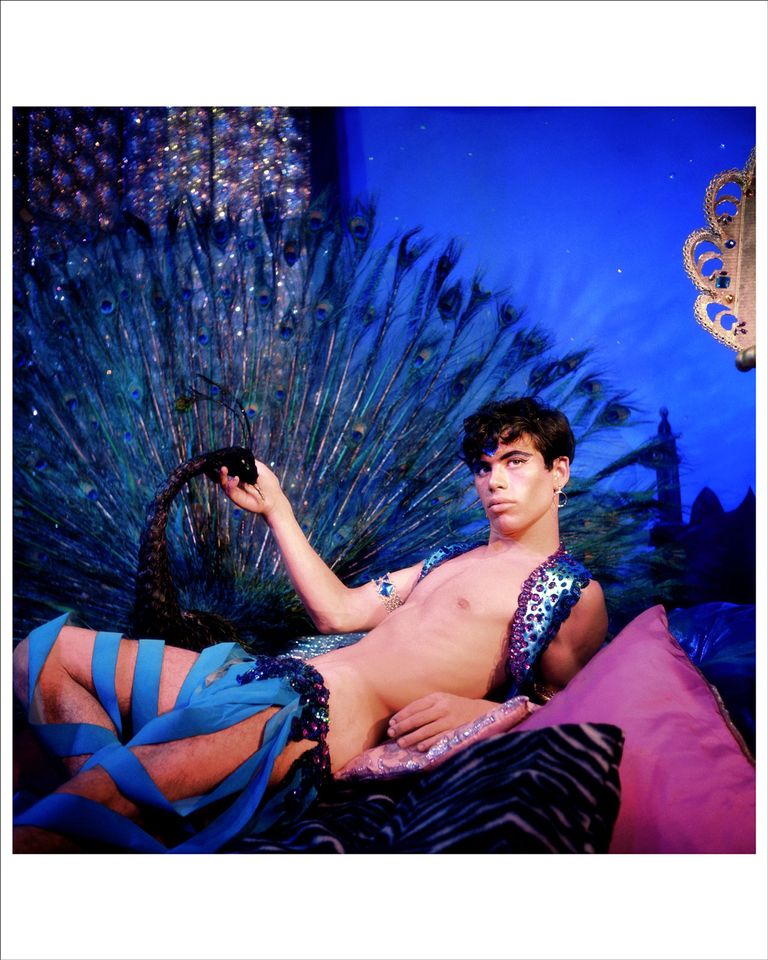 ARCOmadrid's 39th edition opened yesterday at the Feria de Madrid fair complex as the number of people hospitalised in Spain due to the coronavirus has reached 25, according to the Spanish newspaper El País.

A few days after the Salone del Mobile—the Milan furniture fair—announced its postponement until June because of the outbreak of Covid-19, ARCOmadrid's new director, Maribel López, sought to appease anxiety about any potential risk to the fair.

“As an international fair, we have been following all the protocols from the World Health Organization, the ministry of health and the Community of Madrid's health council,” López tells The Art Newspaper. “Through permanent communication with our two medical services in the exhibition centre, we're prepared to activate these protocols in the event of any eventuality.”

For many of ARCOmadrid's 209 exhibitors (one third come from Spain and there's a strong presence from Latin America), it is business as usual. “No, we're not worried [about Covid-19],” says Adolfo Cayón, the director of Galería Cayón, which has spaces in Madrid, Menorca and Manila. His stand includes “a little homage to Carlos Cruz-Diez”, the Venezuelan kinetic artist who died in Paris last year at the age of 95. Physichromie n°2710,Paris (2018), priced at $1.3m, its chromatic perception differing according to one's viewpoint, precludes a Menorca exhibition of his last series of paintings in June. 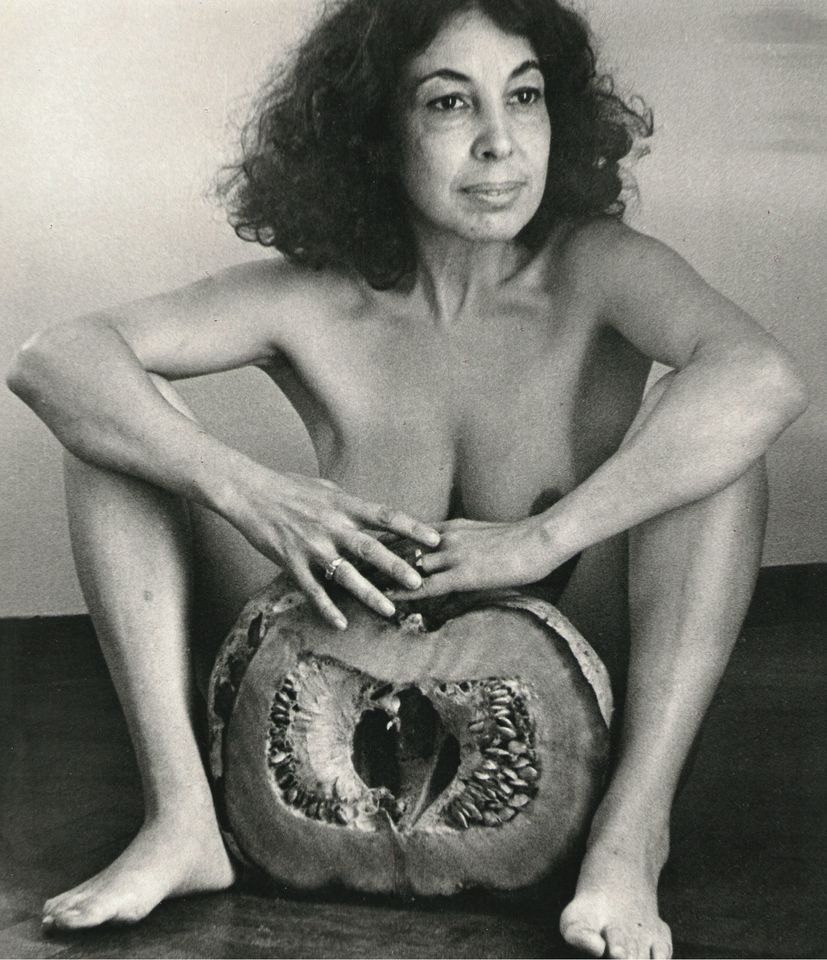 Ilse Fusková's El zapallo (1982) at the stand of waldengallery, Buenos Aires © courtesy of the gallery

A talking point is the thematic exhibition It's Just a Matter of Time. Curated by Alejandro Cesarco and Mason Leaver-Yap, it features works by 13 artists who have been influenced by Felix González-Torres, the Cuban-born, American conceptual artist who died of Aids at the age of 38 in 1996. Glenn Ligon's neon of two hands, Notes for a Poem on the Third World (chapter one) (2018) recalls González-Torres' works with two lightbulbs burning out at different times.

Chiming with this, several exhibitors have brought works corresponding to González-Torres's life, relating to how he was openly gay or how his work was infused with political activism, minimalism and poetic beauty.

Madrid's Espacio Mínimo has recreated the floor plan of the Stonewall Inn, referencing the 1969 riots following police raids at the gay bar. “We first went to New York in 1995, on our way to Art Chicago, and visited the González-Torres exhibition at the Guggenheim and went to Stonewall Inn for a drink,” says gallery director Luis Valverde Espejo. The booth includes flamboyant photographs (1960s/reprinted 2000) by James Bidgood and a new painting by Norbert Bisky (sold for €15,000). 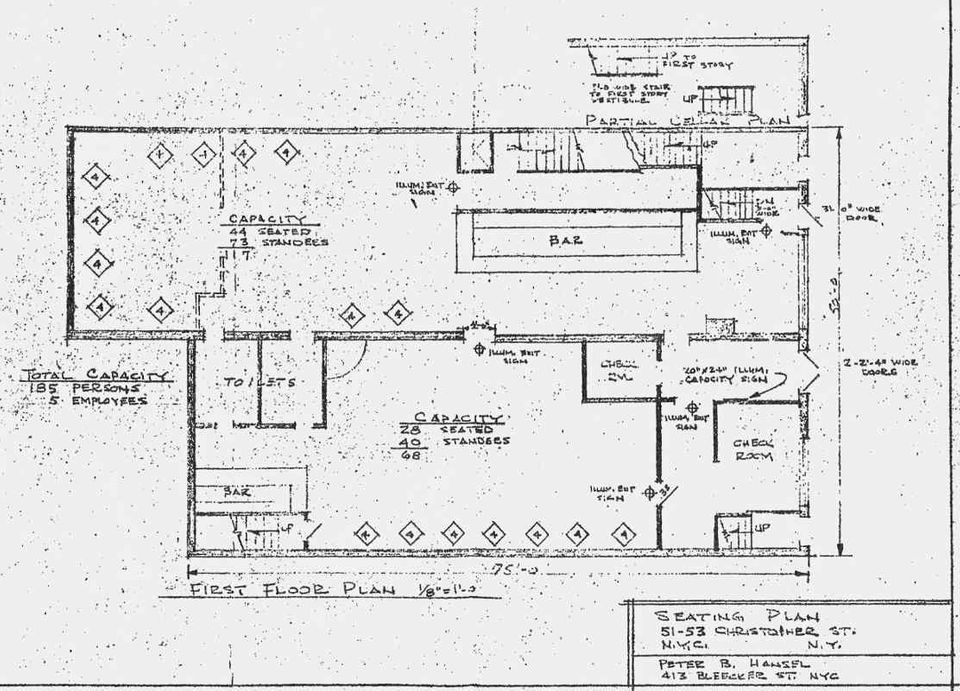 Waldengallery from Buenos Aires is presenting photography, priced between $25,000 and $40,000, by 90-year-old Ilse Fusková, a prominent lesbian activist. “She was the first artist who talked about lesbianism on Argentine television and was involved in the country's first Gay Pride march,” says gallery director Agustina Taruschio. On display are black-and-white self-portraits, such as El zapallo (1982), of Fusková sitting naked on the ground with half a pumpkin between her legs.

At Henrique Faria Fine Art from New York is a tribute to González-Torres by the Guatemalan artist Esvin Alarcón Lam. On the floor is a pile of sweets, Pink Placebo (2020)—edition of three, priced at €5,000—which have the Spanish flag and Abya Yala, the name given to the Americas by Native Americans, printed on its wrappers. As with González-Torres' candy installations, visitors can take a sweet away with them. 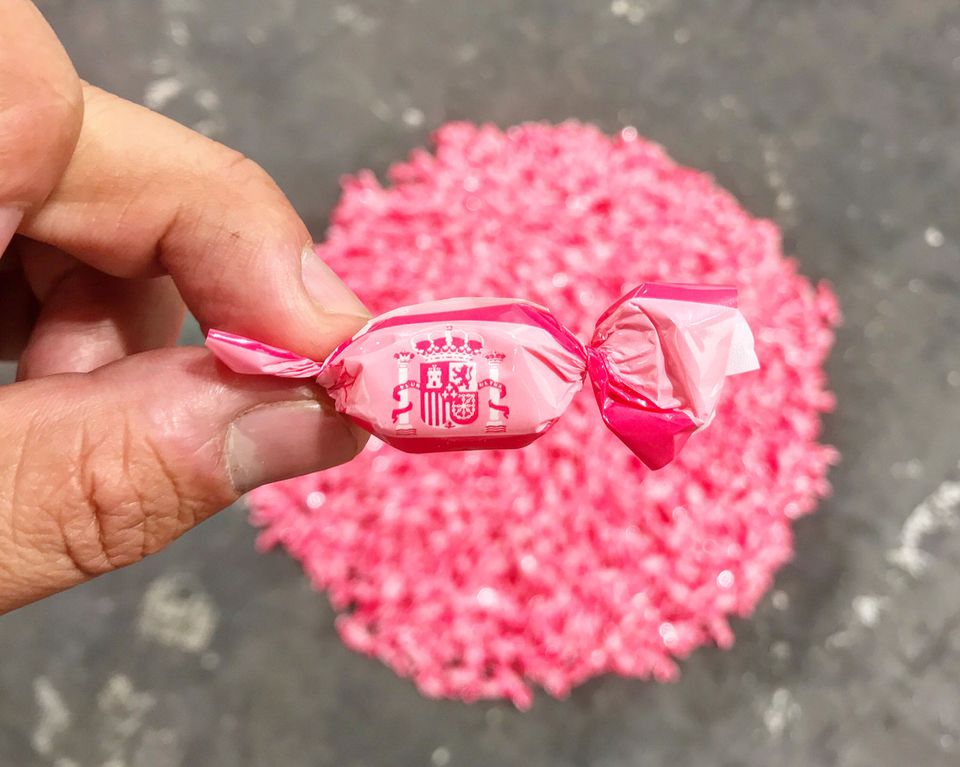 The young artist's prize of the Community of Madrid has been awarded to Osias Yanov (born 1980 in Buenos Aires) at Galería Nora Fisch, Buenos Aires. The CA2M, the contemporary art museum belonging to the Community of Madrid, has acquired one of his ladder-like sculptures (priced at €13,500), which incorporate references to pre-Hispanic cultures, esotericism and queer, political struggles.

A particularity of ARCOmadrid is the strong quality of works by Latin American artists. Galleria Continua (San Gimignano/Beijing/Cuba/Les Moulins) has dedicated its stand to the Cuban artist Carlos Garaicoa. Among Garaicoa's works about urbanity and architecture are three new black-and-white "puzzle pictures": jigsaw pieces based on black-and-white photographs of destructed buildings in Havana and Bogota. Behind the void part of the jigsaws are earlier images of the buildings in a less damaged state; jigsaw pieces on the ground represent the ruins. “In the last year, I've been developing this series of puzzles as I'm very interested in the image of crumbling ruins and a city in the process of changing,” Garaicoa says. Priced at €75,000, one of the unique pieces sold during the preview.

Among other early sales are five paintings, priced at €70,000, by the Spanish abstract artist Miguel Ángel Campano (1948-2018) at Madrid's Galería Juana de Aizpuru. “It's very difficult for the galleries because the Spanish economy is in a complicated situation, politically and socially,” Aizpuru says. “People are very worried and don't dedicate much time to buying art.”

Helga de Alvear, a Madrid dealer and a major collector who has a foundation in Cáceres, sold a 2019 painting priced at €13,000 from her solo show on the Portuguese artist José Pedro Croft and made several acquisitions, including Roy Lichtenstein's painting, Water Lilies with Japanese Bridge (1992) from Edward Tyler Nahem Fine Art (New York), a Campano painting from Aizpuru and a work by Etel Adnan from Galerie Lelong (Paris/New York).