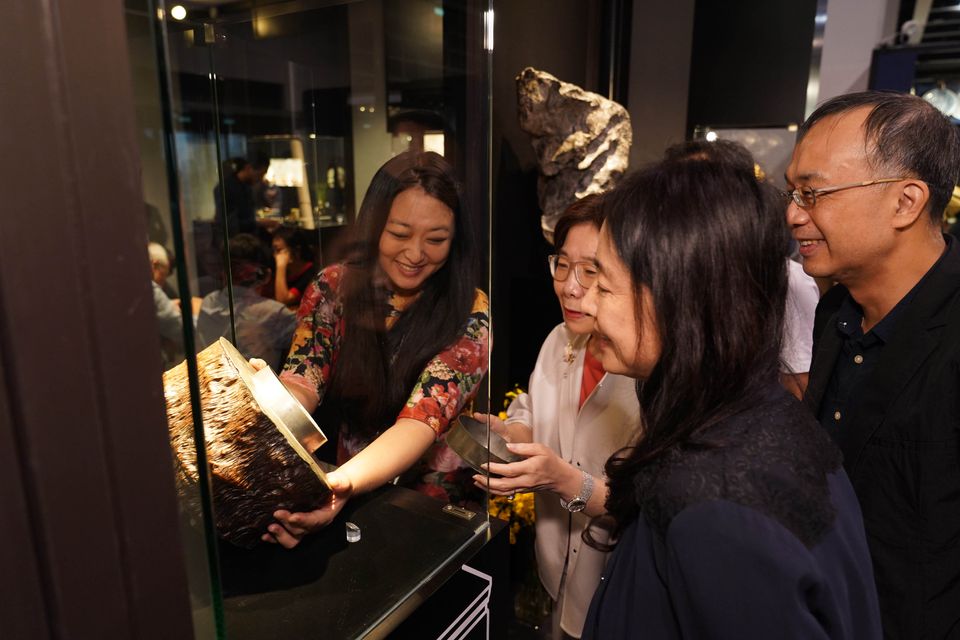 Unfazed by recent twin winds of Typhoon Mangkhut and global trade wars, Hong Kong and its art and antiques market continues to chug along healthily, according to the organisers and dealers at the latest edition of Fine Art Asia (FAA, 29 September-2 October).

The city's oldest extant art fair (founded in 2006) this year saw the four-year-old Ink Asia folded into the main fair for the first time, representing about a quarter of the over a hundred participating galleries.

FAA’s founder and director, Andy Hei, boldly describes Hong Kong as “the problem solver for the global art industry." He says: "It is the place for art to come in and to go out, a meeting point between two entirely different cultures.” Any downturn, Hei says, is a global, rather than specifically Chinese, issue: “In 1949, in the 1970s, every other ten years, there is a hard period – and now we are in the middle of one, which could last two to three years more. Things happen quickly, and it is all transparent [in Hong Kong], there are no secrets."

Like the splashier Art Basel in Hong Kong in March, FAA is held in the Hong Kong Convention and Exhibition Centre in Wanchai, but it also coincides with the Guardian and Sotheby's fall auctions in the same building.

"How we organise is quite different [to Art Basel],” he says. “We are a 100% local team, and we are good for the market here…with more of an Asia focus," says Hei, who also deals in Chinese furniture and is chairman the Hong Kong Antique and Art Galleries Association.

When the fair started in 2006, it had 18 Asian dealers, and has gradually become more international, with 25,000 visitors this year. "The story here is small beginnings, as a home-grown Hong Kong fair that has become successful” says FAA’s art and academic advisor, Hilary Binks. “Home-grown is important, Chinese are proud people, and the fair is good as a face of Hong Kong.”

Besides expanding in size and scope – along with Ink Asia the fair launched a photography showcase last year – Fine Art Asia has seen the nature of trading shift significantly. "Twenty years ago it was mostly selling Chinese art to North America, but now Mainland China is buying it back," Binks says. "The mood is now in the other direction. It seems to us that Hong Kong is separate [from the Mainland as a market], and there is a lot of advantage to that. We thought that Hong Kong, as a Chinese mega-port, would attract mostly Mainland buyers, but that is not necessarily what has happened. Rather it is broadly Asian, with collectors coming from Southeast Asia, Japan, Taiwan and the rest of the region."

Still, buyers from Mainland and greater China dominate sales, and their interests have rapidly evolved, Binks says: "The market here is becoming much more open to different categories, such as export porcelain [made in China for European markets in the 16th to 20th centuries] as well as Western and Central Asian art and classical antiquities such as Greek and Roman art.” 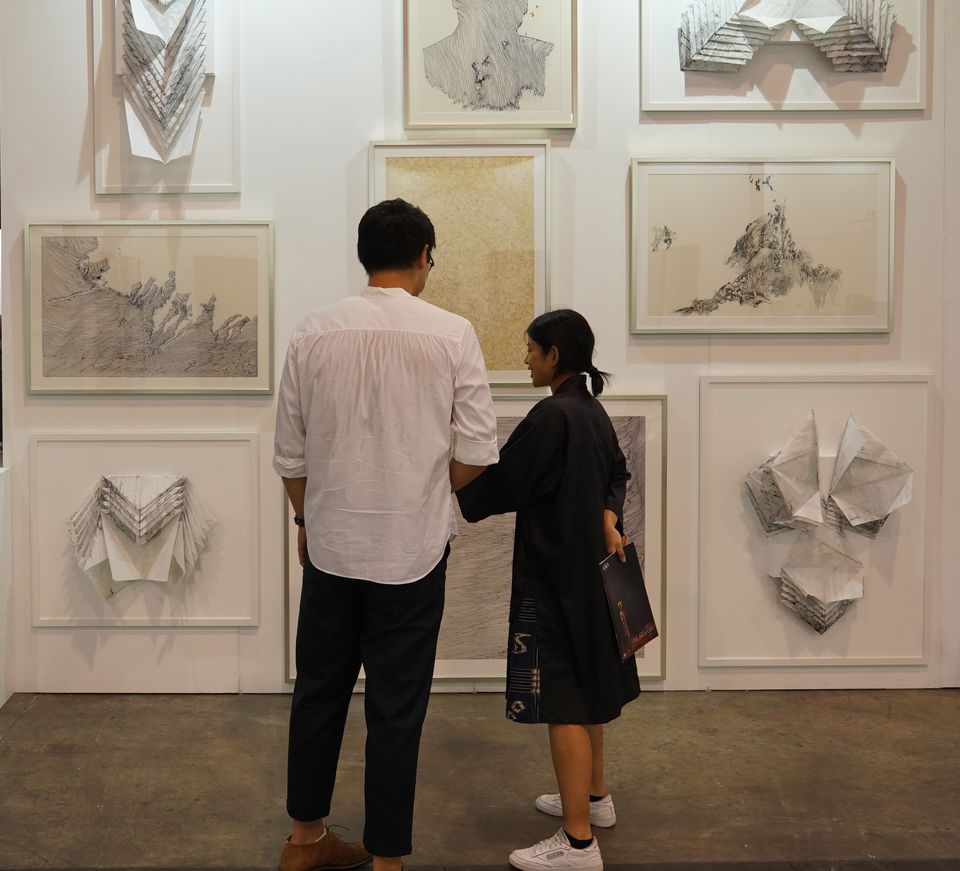 Ten years ago they were not interested in such things, Binks says, but much has changes: “They are really educating and broadening themselves, there is tremendous potential – they are more sophisticated. It's not just Chinese vases and chairs anymore. The market is very polarised, with the headlines grabbed by the Modiglianis and Picassos, but general collectors took a while."

Diversified categories of Asian art are also sparking Mainlander interest, says Iwona Tenzing, the director of Tenzing Asian Art, San Francisco- and Hong Kong-based purveyors of Himalayan art. "Mainland collectors are young, and very interested in and hungry for knowledge,” she says. “There is some speculation, but the serious collectors are Buddhist. There are some buyers from Taiwan and Hong Kong, but 90% are from Mainland China. Last year we saw some from Europe too. Many have their own private museums, or are working with museums."

Hong Kong's significance to the fine arts trade is in no small part bolstered by the taxes in the Mainland, though they have scaled back somewhat particularly for repatriated Chinese antiquities over a century old.

"Taxes for China differ based on definitions, how an item is declared and where imported to, it can be 12% or 6% or 3%, and then the VAT is fixed at 17%,” Hei says. “There is also a deposit, when you declare, in cash; it is tricky, based not on what you declare, but on value, and they find an expert to appraise it."

That has not deterred Hei from partnering with Guardian Investment since 2014 years to hold a sister fair in Beijing, Guardian Fine Art Asia, which runs for the second time in the new Guardian Art Centre from 24-28 October.

"The first ones [fairs] were elsewhere, an experiment,” Hei says. “Being in the Guardian Art Centre is very different. Beijing lacks a proper art fair venue; the first year was in the National Conference Centre, and second and third were at the Art Museum of the China Millennium Monument. It is like a smaller version of [FAA]."

This year saw the prior spin-off fair Ink Asia folded into FAA for the first time, after three years as a separate smaller fair in the same venue in December. Participating dealers in contemporary and classical ink art, mostly from Hong Kong and the Mainland, expressed unanimous enthusiasm for the merging of the two events.

"The timing for the fair [Ink Asia] is better than December as it’s with Fine Art Asia and the auction week," says Kelvin Yang, the managing director of Hong Kong's Galerie Du Monde. "But, this fair lacks galleries from other region besides local [Hong Kongers) and China. The visitors are local as well, and only some of the clients come to the auctions from other regions of Asia.” He adds: “We made some sales but to the clients we already knew, [there were] not so many new faces."

Ink art continues to grow in profile and market share, with a new dedicated ink fair launched in Hangzhou this spring. Another, Ink Now, founded by FAA’s former co-director Calvin Hui, will debut January 2019 in Taiwan, coinciding with the new Taipei Dangdai contemporary fair in January.