Despite censorship, China’s appetite for photography is growing but Paris Photo remains pre-eminent 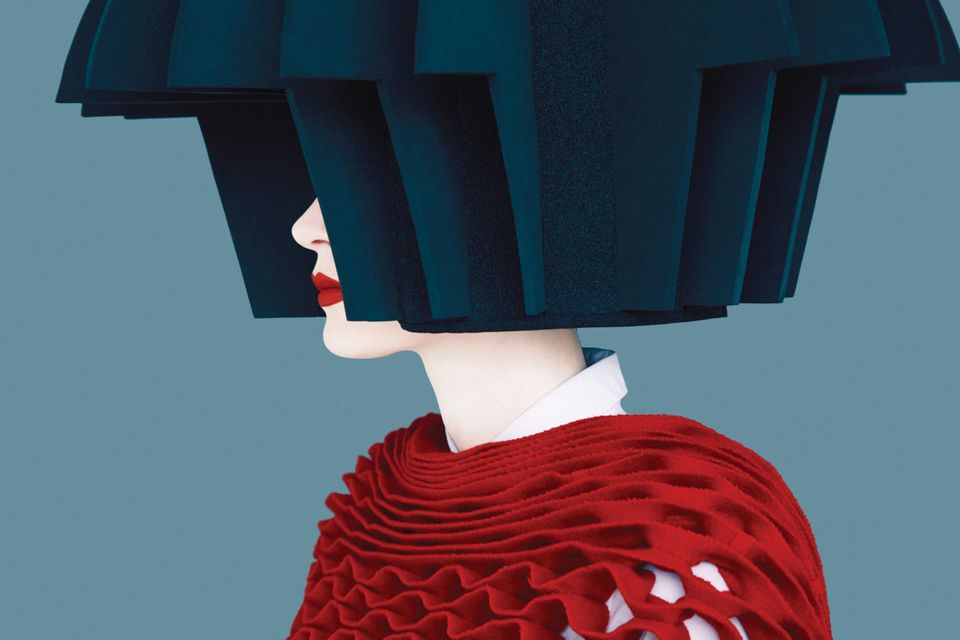 This month, the 22nd edition of Paris Photo (8-11 November) kicks off in the Grand Palais with 196 exhibitors—and an eclectic programme of talks, events, film screenings and photography exhibitions throughout the city, not to mention an established auction series.

On the other side of the world, a much younger fair affords a comparison of photography markets old and new. Photofairs Shanghai marked its fifth anniversary in September with 55 exhibitors, a much smaller affair but one that is developing well. It is one of two fairs run by the London-based World Photography Organisation (the other being in San Francisco) and, according to Georgia Griffiths, the group fair director, since Shanghai launched in 2014, four major museums dedicated to photography have opened in China. “We believe photography is part of the key to the future of the Chinese art market,” she says.

In Shanghai there was a strong emphasis on the region, with over 80% of exhibitors based in the Asia-Pacific region. However, international names are increasingly attending and this year heavyweights Galerie Thaddaeus Ropac, Pace, König Galerie and Galleria Continua were new (although Pace had participated with a project last year).

The mix in Shanghai is very different from that in Paris. The French fair offers the full range of photography, from early daguerreotypes with Robert Hershkowitz and Hans P Kraus, fashion photography (for example, Erik Madigan Heck at Christophe Guye Gallery) and the 20th-century greats such as Henri Cartier-Bresson at Peter Fetterman, to contemporary work.

In contrast, the Chinese fair was almost entirely focused on the contemporary, notably portraiture, on Chinese street scenes and colourful abstraction. There were a few globally established names on display—Robert Mapplethorpe, Irving Penn and Valie Export with Ropac, while Magnum was exhibiting Marc Riboud, although the gallery had brought his images taken in China and of Chinese subjects.

China is still a nascent market, even if it has progressed since the fair was launched. “The first edition in Shanghai was crazy; we were mobbed by such an enthusiastic crowd,” says Valérie-Anne Giscard d’Estaing of Galerie XII of Shanghai, Paris and Los Angeles. Sophie Wright of Magnum agrees: “It was like a huge camera club, people taking pictures of the exhibits, pictures of people taking pictures. I don’t think they necessarily realised it was a selling event.”

Times have changed and, according to the Chinese collector Jenny Wang, whose Fosun Foundation collects contemporary art: “Five years ago, Chinese collectors didn’t know much about photography; but now, partly thanks to this fair, they are broadening their knowledge and now see it as an art form.” She picked up a desert landscape by Bernard Faucon, (1992, price undisclosed) from Matthew Liu.

Censorship remains a big issue in mainland China, with everything at the fair having to be submitted to the authorities in advance and even then a few pieces fell foul of the censors. Very visible this year was an exhibition, The Insights: The Same but Also Changed, the “reimagining” of a contemporary photography show organised in Shanghai in 1999, but it was immediately closed down by the police. 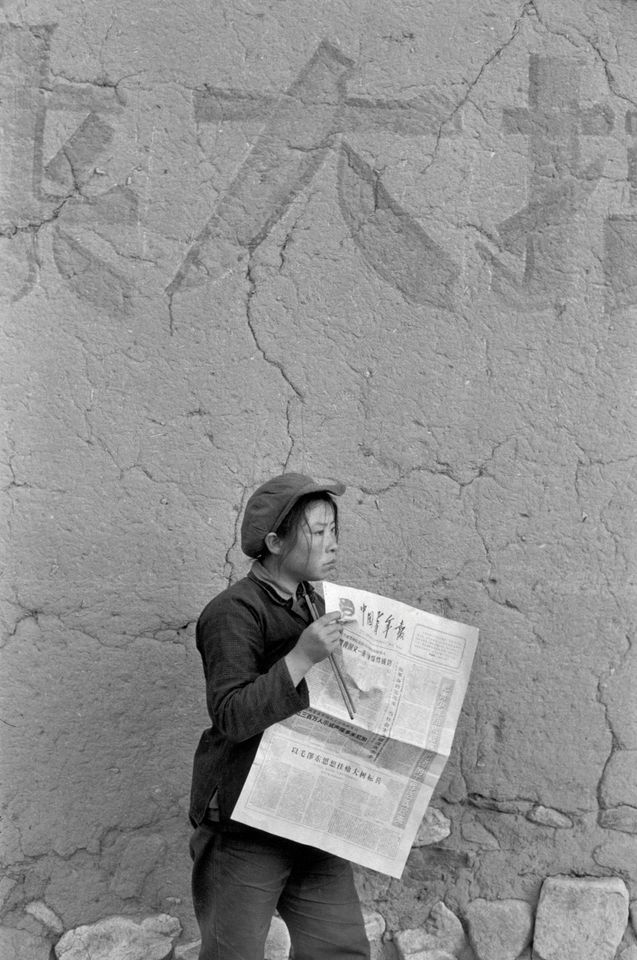 In fact, the original works have mainly been lost, but the curator Victor Wang invited many of the participants to submit other works. Almost inevitably, he was invited to take one down. This was a series of photographs of people wearing their jackets back-to-front by Yang Zhenzhong and titled Wrong way round. The authorities, curiously, asked for only those portraits with military uniforms to be removed, although they were allowed to be left up for the VIP and collectors’ days.

In Paris, of course, no such constraints apply, and images, for instance, of nudity or bondage, such as those by Daido Moriyama at Akio Nagasawa of Tokyo, or Jo Anne Callis at Miranda & Rosegallery, do not raise an eyebrow.

The French show also features far more experimental works, among them Edward Taufenbach at Binome and abstract digital prints on silk by Asger Carlsen at V1. In China, tastes appear to be more conventional for the moment, with a dominance of figurative works.

The price points are completely different too. Works at Paris Photo can soar into the millions, and while there were unconfirmed reports of sales at Ropac in the six-figure range in Shanghai, most sales were far below that level. König sold a piece by Andreas Mühe and a work from Julian Rosefeldt’s Manifesto series to a private museum at prices in the €20,000-€25,000 range.

Indeed, the overall feeling in China is that while sales were made, business was calmer than in previous editions. But Meg Maggio of Pekin Fine Art was happy having sold five works by Robin Moyer and Zhao Liang’s portrait triptych Black Face, White Face (2014). And Continua, which exhibits at both the French and Chinese fair, made sales including both editions of Giovanni Ozzola’s Gara (2017) for around €18,000 each.