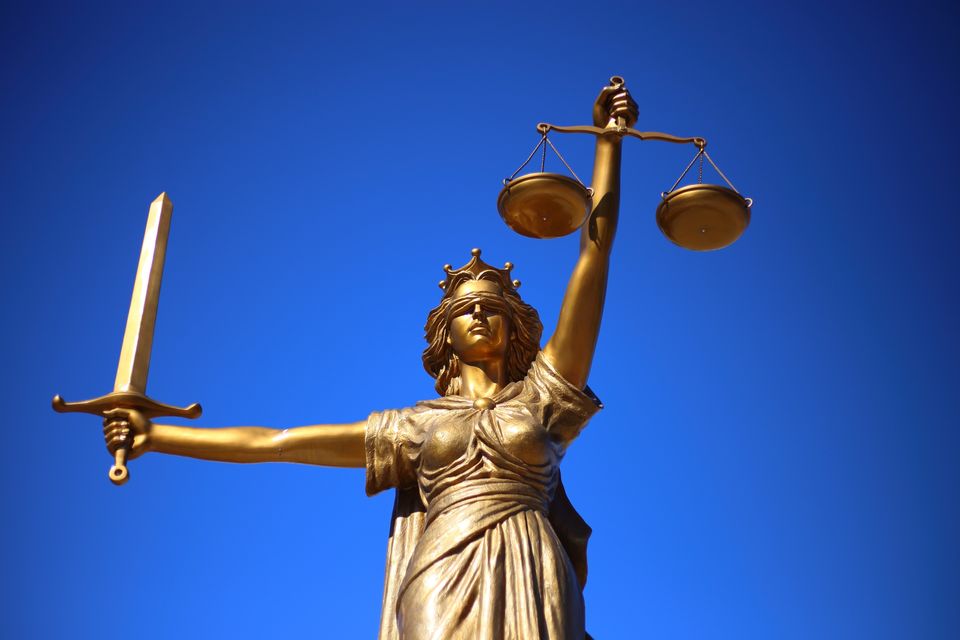 Of special interest at Art Basel in Miami Beach are the new exhibitor regulations announced by the fair in 2017, which go into effect this week. Exhibiting dealers must agree not to accept works known or suspected to be stolen, fake, or subject to claims, and must use due diligence to establish origin and authenticity. Galleries are requested to adhere to the rules in their regular business, not just at the fair.

Scott Hodes, who practices art law in Chicago, explains: “Over the years, the burden has slowly been shifting from buyer beware to seller beware.” Art Basel’s requirements “have stepped up safety for buyers at the fair.”

Art Basel’s global director Marc Spiegler says that “the feedback from galleries and other people we have been speaking to has been generally very positive from the start. And where initially there have been doubts among some gallerists, when they read the document they saw it was not the onerous regulation they feared.”

Even with the regulations, buyers should consider legal questions such as ownership history before a purchase. Hodes says: “I’ve run into many situations where a buyer doesn’t have complete provenance records,” but this doesn’t necessarily mean title is defective. “Get on the phone to your lawyer, an auction house,” or research other sources, he advises.

Another pre-sale question for buyers: the condition report, which can help establish a work’s value for shipping, tax, resale and insurance purposes.

The New York lawyer John Cahill advises that “for high-value acquisitions, buyers should not rely solely on the seller’s condition report,” but should obtain their own through a conservator. For works in non-traditional media, buyers can request a maintenance manual from the artist, or a promise to conserve or update the work if it becomes obsolete. The artist could say no, however. “Some artists may want their work to become obsolete,” Cahill says.

“For years, many people thought of Miami primarily for the beach,” but the “city at the crossroads of the Americas” hosts a range of art, from murals by international artists to vernacular architecture, says Franklin Sirmans, the director of the Pérez Art Museum Miami. A fitting backdrop for the diversity of works at Art Basel in Miami Beach, where offerings ranging “from the early 20th century to contemporary art, and from oil paintings to digital works,” can raise different legal questions, says Frank Lord, a New York art lawyer. For example, how do you know if export and import requirements were complied with on foreign works? A pre-war piece could be subject to claims that it was Nazi loot. For mid-century works—for example by Warhol or Pollock, “authenticity can be a big question,” Lord says. Other legal questions can arise for contemporary art—if it is a digital work, how many copies will be sold? What if the physical media degrades or the technology becomes obsolete?

To address authenticity concerns, “representations and warranties as to authenticity are important to have in the purchase agreement or invoice,” says New York art lawyer John Cahill. “If the artist issues certificates of authenticity, buyers should be sure to get the original and not a copy.” Buyers may also be able to check authenticity with the artist’s estate, studio, or a catalogue raisonné.

Buyers should be aware that allegations of copyright infringement are more common for a 20th-century or later work, given the explosion in both consumer and private images. “Buyers can ask for a representation and warranty that a work does not infringe anyone’s copyright or intellectual property rights,” Cahill says. If a work is infringing, “it could be subject to impoundment and destruction.” 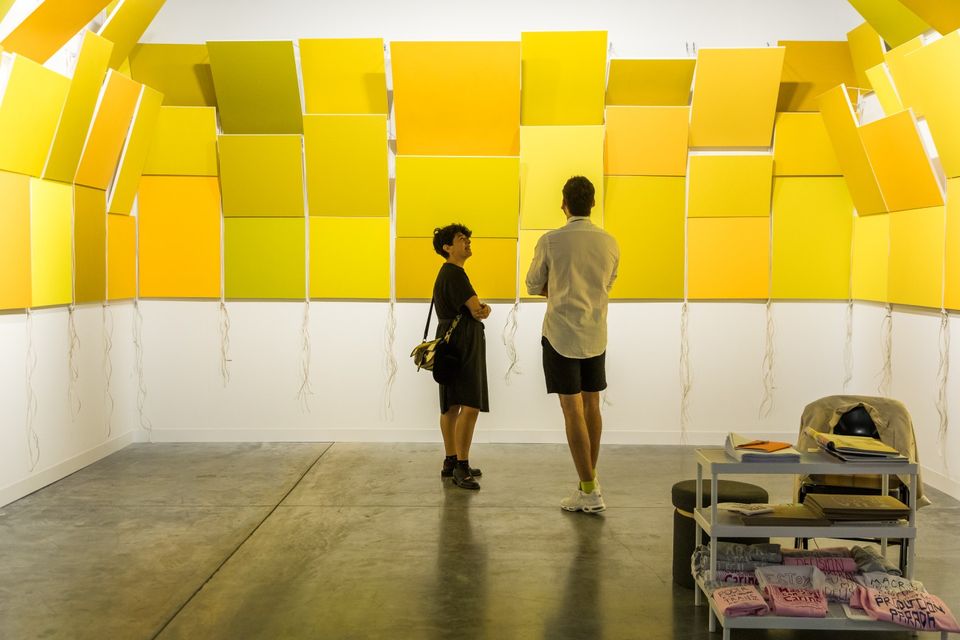 Artists: What you should know before you work with dealers

Artists who give their work to a dealer to sell are entering into a legal relationship—the details of which will be determined by statute or contract. What happens, for example, if the dealer goes out of business? An artist may face legal battles if it is not clear to third parties who owns the art, says Miami lawyer Harry Payton.

Under Florida law, an artist’s delivery of a work to a dealer for sale creates a consignment, Payton says, requiring the dealer to hold the proceeds in trust for the artist. But artists seeking protection should seek a written consignment agreement, that should bar the works from being pledged as security for the dealer’s borrowings, or from being used to pay off the dealer’s debts. An agreement can also require dealers to report regularly to the artist about sales, pay over the proceeds at stated times and display the art to the public.

A separate consideration is whether the dealer’s sales agreement with the buyer will give the dealer a right of first refusal to buy back the work if the buyer resells it. Such provisions “are good for artists,” who in such cases could have a second chance to control where the work ends up, such as at a museum, says New York lawyer Donn Zaretsky.

Another question is whether the buyer will be able to copy a work that is still under copyright. “Most sophisticated collectors understand that when you buy a work of art, the copyright stays with the artist,” Zaretsky says. He adds that, “For museums and other institutional buyers, it is pretty common to include a basic non-exclusive copyright license as part of the documentation of the deal,” allowing the institution to reproduce the work for educational or non-commercial purposes. However, merchandising such as “t-shirts, coffee mugs, whatever” will typically require further permission.

Buyers: So you bought that Picasso—what next?

So you closed the deal and snagged a top pick at the fair. Now what? Buyers should not overlook ownership details such as insurance, taxes, and even how you handle the piece for estate planning purposes.

When it comes to acquiring a new work, “it is better for the buyer to take control of the insurance conversation,” says Boston art lawyer Nicholas O’Donnell. “You can rely on the seller’s policy if desired, but it is better to compare insurance options and choose.”  The exact point at which insurance then becomes the buyer’s duty can vary from contract to contract, “so it is essential to pay attention to what the seller proposes” and negotiate if advisable. “The important point, while it may seem obvious, is to always be absolutely certain that there are no gaps between the seller’s and buyer’s coverage.”

Sales or use tax is also very important, and typically attaches when the buyer takes control of the work. The taxes can be a two-part affair: “If the buyer takes control of the work through the act of shipping it home, a sales tax may be required in the state where the sale occurs, but the buyer’s home state use tax will kick in to pay the difference if it is higher than the tax at the point of sale. When buyers seek to avoid a home state tax by requesting shipment to no-tax jurisdictions, generally, that really just delays the day of reckoning, assuming the buyer ever wants to have the art work actually in possession rather than in a warehouse,” explains O’Donnell.

Finally, does your will or trust already cover the new acquisition, or is it time for a rethink? If you are married, it is important to leave clear records as to whether both spouses own the work. In 2006, litigation arose based on allegations disputing which spouse owned the paintings of the deceased collector Lee Eastman, who also happened to be a lawyer…