National pride, national shame and the ‘post-national’: the question of identity at the Venice Biennale

National pavilions in Venice have long been criticised as anachronistic. But for nations newer to the event, such quibbling can seem like a luxury 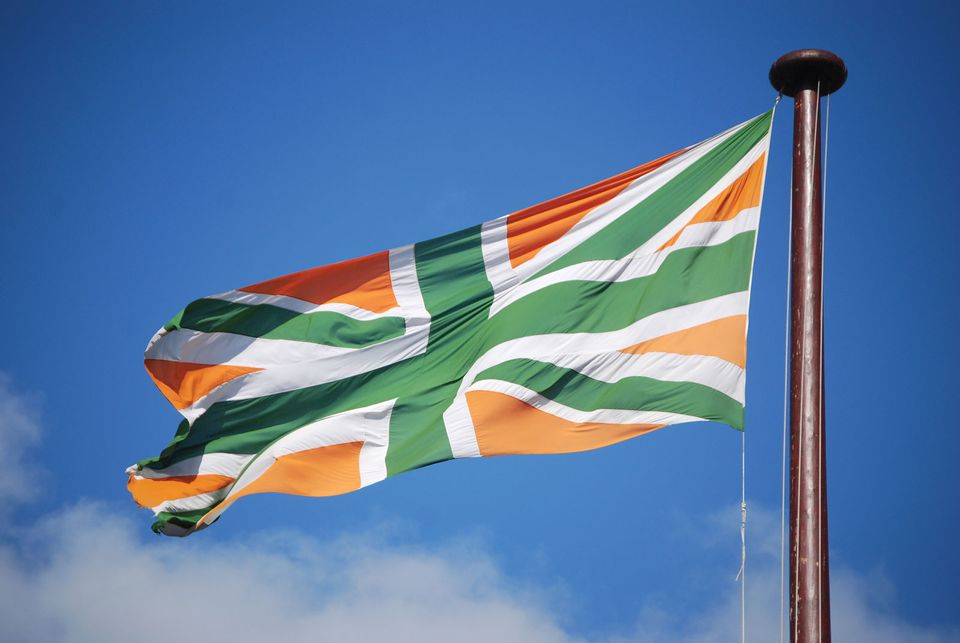 At each edition of the Venice Biennale, artists and curators set out to prove that the national pavilions are an anachronism—the nationalistic shadow of a darker history in an era of a global market for art. Some artists’ efforts have left their mark on the history of the Biennale, including Hans Haacke, who famously broke up the floor of the Nazi-era German Pavilion in 1993, or the UK artist Mark Wallinger, who flew the Union Jack flag—in Ireland’s colours—over the British Pavilion in 2001.

But questioning the purpose of the century-old tradition of having national pavilions, which dates back to 1909 when Belgium constructed the first foreign pavilion in Venice, may itself be an unequal luxury for the privileged few. For nations on the fringes, just getting to the Biennale is an achievement. Even at a time when Brexit looms and the policies of US President Donald Trump put nationalism squarely on the line, there is a double-standard as to who can afford to quibble over identity.

“The whole point of Venice, unlike any other biennial, is that it is national,” says Tamara Chalabi, the co-curator of Iraq’s National Pavilion. Presented by the Ruya Foundation, the country has had a pavilion in Venice since 2013, when its inaugural exhibition was simply titled Welcome to Iraq. 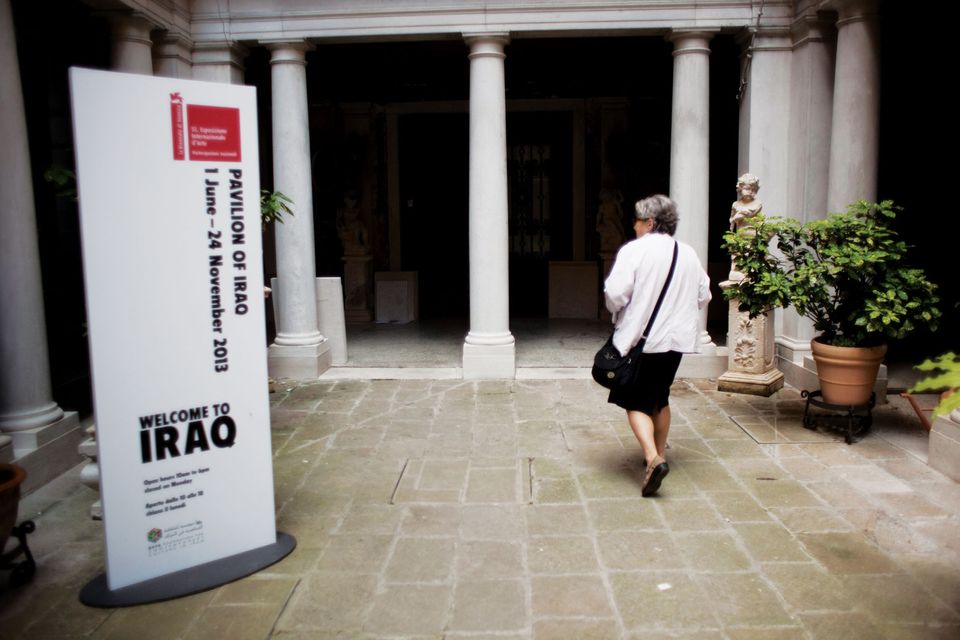 For the past four Biennales, the non-profit, non-governmental Ruya Foundation has had to look and pay for a temporary space in Venice unlike the older, primarily Western, Biennale players that have guaranteed spaces with security and electrical supplies, as well as established galleries and artistic communities at home to support their Venice endeavours. “Ironically, they are more able to question [issues relating to nationalism],” she says. “Venice is interesting because you can derive a lot of controversy from it, but from the point of view of Iraq, it is one of the very few places we can be in.”

But for the Armenian artist Jean Boghossian, who represented his country in Venice in 2017, the national pavilions are not anachronisms: “I deeply believe there is an interesting aspect of the social or political identity of [a] country shown through art. Sometimes it is simply related to the artistic evolution and scenery of the [artists’] country.”

Boghossian’s family foundation was one of the private supporters of artist and composer Zad Moultaka’s project for Lebanon’s Pavilion in 2017. But the Middle Eastern country will not be back in Venice this year. “I am not surprised to learn that Lebanon is not participating,” Moultaka says. “The Lebanese government is not taking into consideration such an important event; unfortunately, art is not a priority to our politicians.”

Some nations subvert questions of nationalism by looking beyond their traditional borders for artists. The organisers of the German and French presentations at the 2013 edition of the Biennale chose to host each other’s artists in their respective pavilions. This year, Denmark is showing the Danish-Palestinian artist Larissa Sansour, who was born in East Jerusalem and studied in London and New York, while the Dutch Pavilion is showing two artists from the country’s former colony of Suriname. (The work of a third artist was withdrawn, with some citing the reason being his life-time rejection of the Suriname label.) 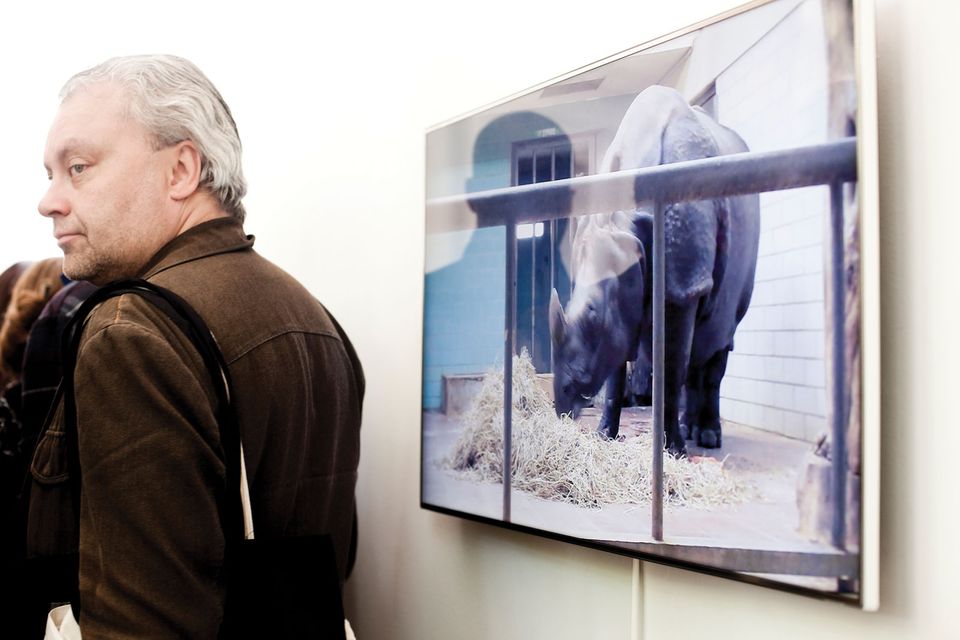 South Africa routinely struggles to get its national pavilion through the prescribed bureaucratic hoops in time for the Biennale’s opening. But this year it is Tunisia that struggled, and ultimately failed, at getting the necessary approvals in time after government officials refused to sign off the authorisation required by the Italian authorities. Lina Lazaar, the curator behind Tunisia’s 2017 widely praised pavilion, the country’s first in 50 years, says: “For us, nationalism is the most challenging and debilitating concept of this century.” She adds: “Nationalism is completely obsolete in one sense. We identify ourselves in so many different layers. These fictional, man-made borders that are meant to define the art scene are completely mad.” That being said, when it comes to creating a national Tunisia Pavilion, she says: “Of course, as a Tunisian and someone who wants to create a broader narrative that is not completely Eurocentric, Venice is a wonderful platform.”

Countries new to the Venice Biennale are confronted with “dinosaur pavilions that are simply unshakeable, with the security of 120 years of history”, she says, adding: “The rest of the world is trying to squeeze into the Arsenale, or into non-formal, non-official spaces. Spaces that were once listed to collateral events are now [being used for] national events.”

Newcomers also face inequalities in terms of funding because 70% of their costs can be eaten up by simply trying to find a home in the city. This puts the Biennale novices at a significant disadvantage in the competition for the best pavilion. And countries that have to vacate their space for whatever reason soon find it snapped up by other nations: Saudi Arabia is showing in Tunisia’s former pavilion this year.

In recent years, the British Pavilion has faced an implicit challenge to its national identity from the Scotland+Venice Pavilion. The collateral show, backed by the devolved art agencies and government of Scotland, was founded in 2003 to showcase Scottish artists. Its creation was a bid for Scottish representation on the world stage as observers noted that while Scottish artists, particularly those trained in Glasgow, were cutting a swathe on the contemporary scene, they had rarely been chosen for the British pavilion.

Ironically, in a year when Brexit again threatens the cohesion of the UK, both the Scottish and the British pavilions reflect a Glasgow scene thriving independently of London: Charlotte Prodger, who has just won the Turner Prize, is Scotland+Venice’s choice, and Cathy Wilkes, who trained and lives in Glasgow, is the first artist from the Scottish city to occupy the British Pavilion this century. 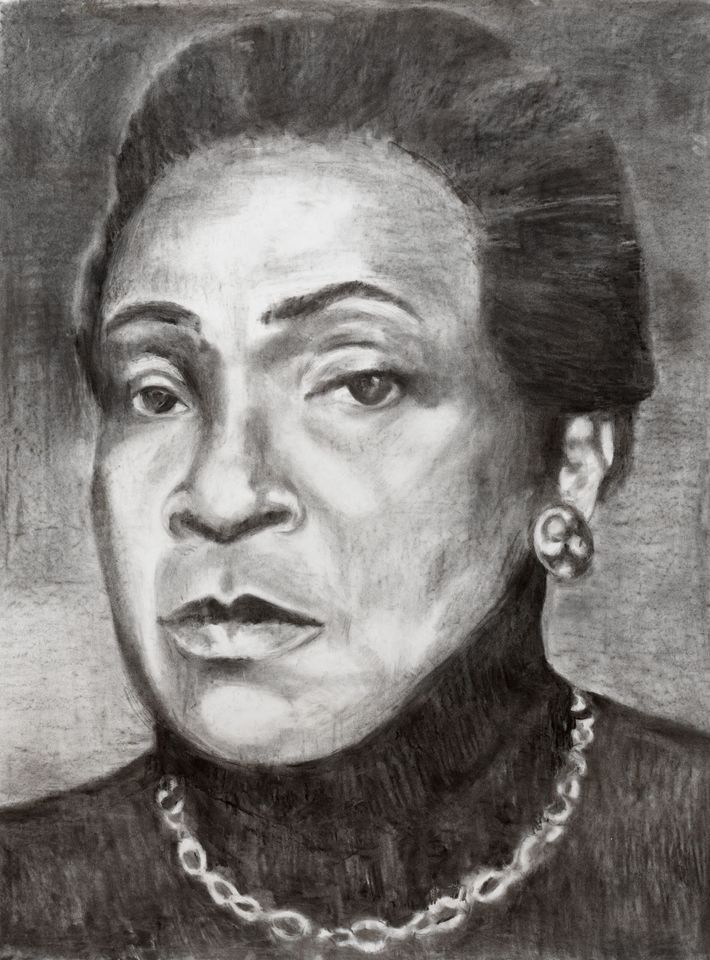 Ghana is making its Venice Biennale debut with a bold statement of national pride. Its exhibition, Ghana Freedom, is named after the Highlife hit song celebrating the West African nation’s independence from British colonial rule in 1957. But it also channels the strength of its post-colonial diaspora, as two of the six participating artists—John Akomfrah and Lynette Yiadom-Boakye—are based in the UK. As is the pavilion’s designer, David Adjaye, the architect of the planned National Cathedral of Ghana and a new museum in Accra, where the show will later travel.

The Iraq pavilion confronts the dark side of nationalism in the solo show Fatherland by the Iraqi-Kurdish painter Serwan Baran. Exorcising his past experience as a conscripted soldier and a war artist tasked with glorifying Iraq’s military victories, Baran depicts army generals as brutal, nightmarish figures in new paintings and a life-sized sculpture. These images will be collaged with Iraqi military uniforms given by the families of soldiers killed in the Iran-Iraq war, the second Gulf War and the war against Islamic State.

The “post-national” presentation of the Netherlands, The Measurement of Presence, deconstructs the Biennale’s legacies of nationalism and universal Modernism. Two artists of Surinamese descent, Remy Jungerman and Iris Kensmil, are making new works influenced respectively by the Afro-Suriname Winti religion and utopian black feminism, as well as by the Dutch Modern art movement De Stijl. The show is conceived in tribute to the Suriname-born artist Stanley Brouwn, who died in 2017.