When artists and galleries split, what are the legal implications? 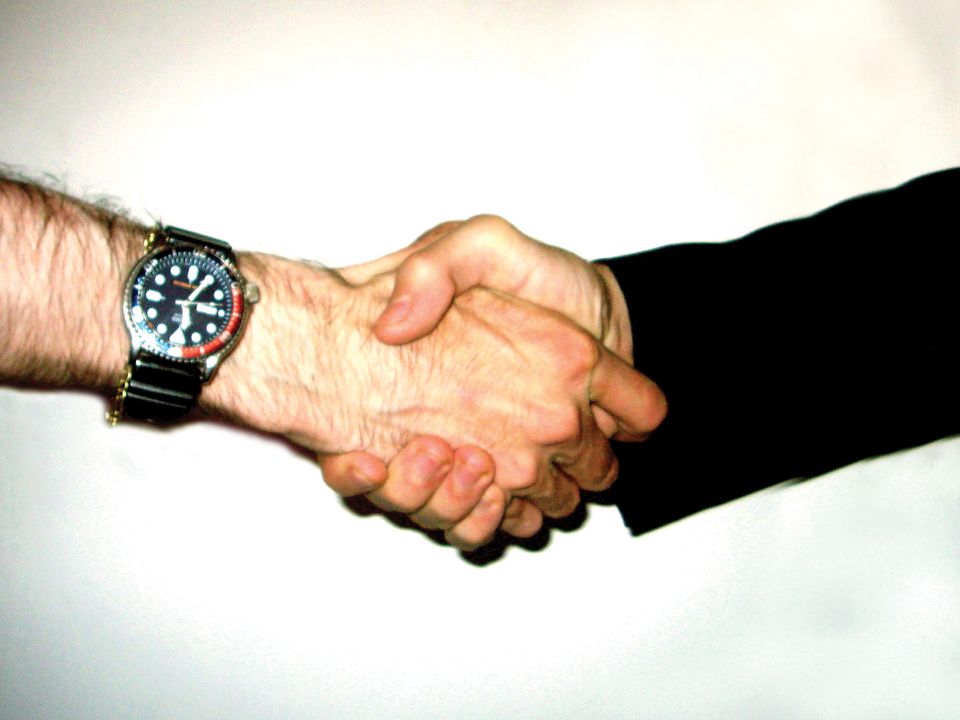 More than a handshake: having clear contracts in place is crucial between artists and galleries to avoid future disputes © Lucas

While the relationship between artists and their galleries is symbiotic—and often emotional—the legal relationship between them, in transactional terms, is generally one of buyer-seller or consignor-consignee. Under the buyer-seller model, the gallery buys a work from the artist outright and resells to its clients. In the consignment context, the artist consigns their works to the gallery on an exclusive or non-exclusive basis for the purposes of exhibition and sale. Additionally, in a consignment relationship, title usually remains with the artist until the gallery sells the work and the gallery assumes the role of an agent, following which it owes the artist fiduciary duties (e.g. duties of loyalty and transparency).

Some themes recur in the recent case studies below, most notably that while galleries struggle with artist retention and securing exclusivity, artists must fight for transparency and timely payments.

Not all artist-gallery relationships are fraught with such tensions, but these examples highlight the importance of having a clear understanding of the parties’ relationship—and an agreement reflecting this can save considerable time and money.

I want a divorce

A UK contemporary artist instructed us to sever his decades-long exclusive relationship with his gallery, for both professional and personal reasons—he had lost faith in the gallery’s management, it had repeatedly failed to make payments for sales of his works and his personal relationship with the gallery’s directors, whom he deemed “family”, had deteriorated beyond repair. No written agreement existed between them, and exit negotiations became acrimonious and broke down rapidly.

We immediately demanded that the gallery produce an accounting of the money owed to the artist for historic sales and an inventory of his work, threatening legal action if they failed to comply. The gallery produced both, but argued the artist owed millions in damages under the UK’s Commercial Agents (Council Directive) Regulations 1993. The Regulations entitle an agent, in specific circumstances, transacting on behalf of and in the name of their principal, to claim lost earnings when they are unilaterally terminated. Whether such regulations apply in the context of an artist-gallery relationship remains untested in English courts. We challenged their applicability on several grounds, including the fact that the gallery concluded the sales and produced invoices in its own name and not in our client’s. Shortly after, the matter was settled out of court.

A written agreement outlining the terms of the parties’ relationship would undoubtedly have speeded up the protracted exit negotiations. Artist representation agreements do not offer bullet-proof solutions but can provide both sides with some certainty. Such agreements should contain terms on duration, geographic scope, exclusivity, how profits and costs are shared, title, risk of loss, intellectual property, representation and warranties, marketing, artistic control, termination etc.

Moving on to greener pastures

Conversely, we were instructed by an international gallery to help it navigate an award-winning artist’s decision to leave. The gallery was not under any illusions that it could compel the artist to stay but it wanted to protect the impending, multi-million-dollar sales of some of the artist’s works, agreed before the expiry of the artist’s notice period to the gallery. Their relationship was not exclusive, although there were exclusive consignment agreements for each work consigned to the gallery.

Unfortunately, these agreements were inconsistent—some were missing key clauses on, for example, termination and governing law and jurisdiction, giving rise to an expensive question of whether New York or English law applied. Both parties wanted a swift resolution with their reputations intact. Our client adopted a commercial yet firm approach and a settlement was reached that allowed it to salvage the impending sales without obstructing the artist’s desire to move on.

Give me my money

A world-renowned contemporary artist instructed us to help him recoup money owed to him by an established international gallery. The gallery had purchased some of the client’s works from his studio, but the substantial sums owed remained unpaid for several months.

Though the gallery had been paid by its clients for the works, it used the funds to settle other debts, giving the artist empty reassurances that overdue payment was coming. As negotiations progressed, it became abundantly clear that the gallery had not read nor understood the terms of its purchase of our client’s work, including the applicable law or their legal relationship. We threatened legal action and, soon thereafter, the parties reached an agreement.