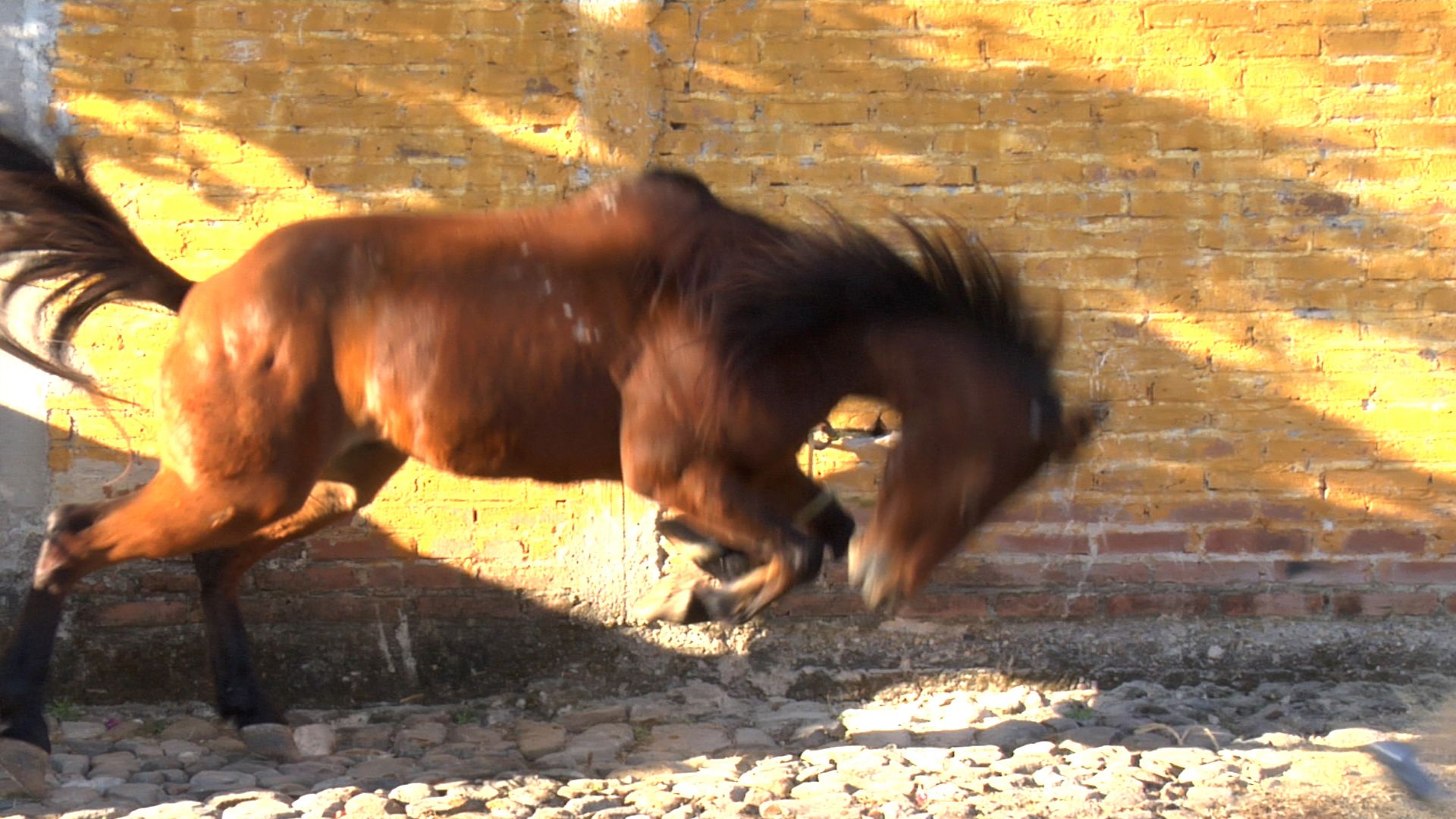 Adel Abdessemed's video Don’t Trust Me shows animal slaughtering techniques still practiced in Mexico. Displays of the work have been shut down by animal rights activists in the past © Adel Abdessemed

The US Supreme Court has thrown out a federal statute that arts groups said could criminalise works by contemporary artists such as Adel Abdessemed and Hermann Nitsch (The Art Newspaper, November 2009, p3). The ten-year-old statute was designed to outlaw “crush” videos of women killing animals by stepping on them in high-heeled shoes.

In a ruling on 20 April, Chief Justice John Roberts said that the way the law was framed was unconstitutionally broad. The court rejected the government’s claim that depictions of animal cruelty could be banned by balancing “the value of the speech against its societal costs”.

Such a test would be “startling and dangerous”, Justice Roberts wrote.

The court rejected the government’s argument that the statute had an adequate savings clause, which exempted depictions of animal cruelty that had “serious” artistic, educational, journalistic or other specified types of “value”. It also rejected the government’s argument that the law’s “serious value” exception had been based on a prior Supreme Court decision in Miller v. California, in which the court let stand a law that banned obscenity, but exempted material with “serious literary, artistic, political, or scientific value”. Justice Roberts wrote: “Most of what we say to one another lacks ‘religious, political’” artistic or other value “but it is still sheltered from government regulation”.

The decision would seem to suggest that the Supreme Court will not tolerate laws that use a “serious value” exception as a means to ban certain types of speech.