It risked bankruptcy to become the capital, and a deal with the federal government gives Berlin DM100m a year—providing that plum institutions come under national control 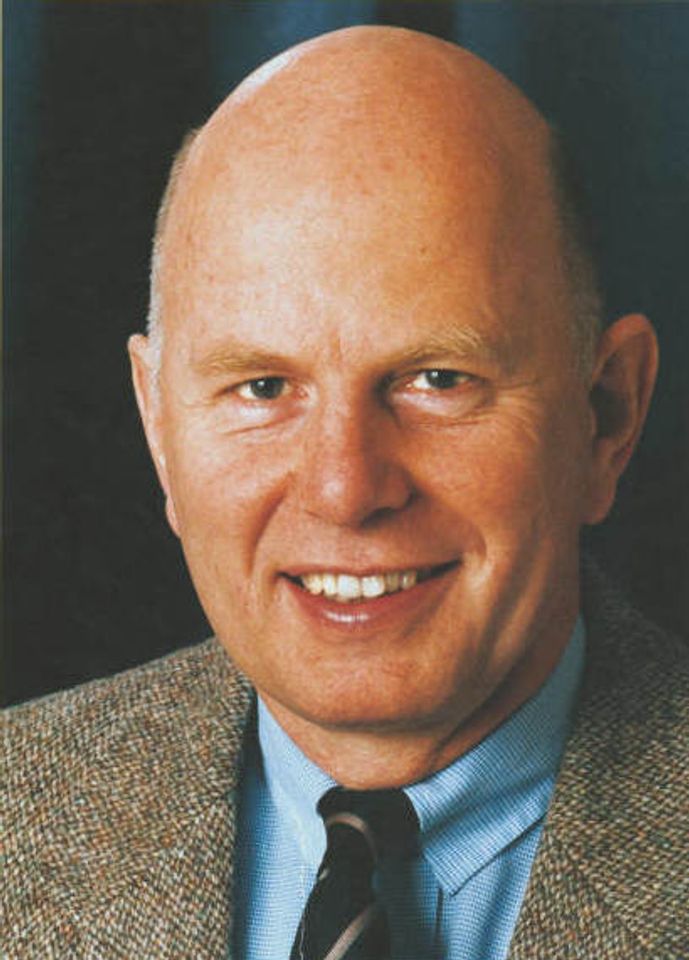 The cold, wet summer now drawing to a close in Berlin has been decidedly hot for the cultural policy of the German capital, in particular for the new Kultursenator Christoph Stölzl, the historian who, after a brilliant career as director of the Deutsches Historisches Museum, in April took over as Minister of Science, Research and Culture in the Land (State) of Berlin.

This is step that proves his political ambition but also his courage. The last three senators for culture in Berlin have each lost face as result of the awful financial situation in which they found the city.

The reply given by Stölzl himself in an interview with the Berliner Zeitung on 8 May is most enlightening. This was only three days before Stölzl was due to present his requests to Parliament and to come face to face with his federal counterpart, Michael Naumann, the first person in the history of post-war Germany to be appointed Beauftragte (responsible) for the culture and media of the whole country. Mr Naumann is ambitious and able (he has a background in publishing) and in Stölzl has at last met his match.

“After reunification”, Stölzl declared in this interview, “with the utmost idealism we tried not to abandon the cultural life of East Germany. Everyone believed that the cultural institutions of the DDR could be integrated via normal federal means. But it was an error of judgement to believe that the small city-state of Berlin would be able to absorb the legacy of Prussia, West Berlin and the DDR. This large but poor city threw itself into a genuine political and cultural adventure. The truth must be told, however: in the Land of Berlin the Kulturhoheit der Länder (cultural supremacy of the regional States) is unequal to the reality of the situation.”

In fact, the celebrated Kulturhoheit der Länder, one of the cornerstones of the German constitution, which endorses a strict decentralisation of cultural policy, is nowhere endangered as it is in Berlin. Berlin has been used to relying heavily on the Bund (federal government) since the days before the collapse of the Wall, when nearly 40% of the federal government’s total funding for culture was concentrated on the city.

What strategy did Stölzl put forward to resolve the current and future problems and pay off old debts? In his first speech in Parliament in May the party-politically independent new senator emphasised the symbolic aspect of the problem: “Berlin is a democratically elected capital and as such plays a moral role for the entire nation”.

Strong in this conviction, Stölzl in recent months has undertaken to ensure that federal funding of the capital, already impressive, should be officially confirmed and where possible increased.

To obtain this he has been willing to consider, and finally to accept in part, Naumann’s suggestion that a series of “beacons” of Berlin’s culture should be transferred from the care of the Land to the care of the Bund, which would thereby gain control over their administration.

Stölzl has been willing to consider, and finally to accept in part, that a series of “beacons” of Berlin’s culture should be transferred from the Land to the Bund, which would thereby gain control over their administration

The “beacons” are particularly prestigious institutions and the choice of which ones has, not unexpectedly, caused tension and conflict. While Naumann was eager to include in his list of must-haves two great public favourites, the Philharmonie and Daniel Libeskind’s Jewish Museum, Stölzl maintained from the outset that the Bund should concentrate on institutions which historically and by their essential nature are of a national rather than a local character.

According to Stölzl’s criterion, Naumann’s list should contain more wavering “beacons” as well, for example the Staatsoper of Unter den Linden, which certainly raises much less of its income than the Philharmoniker, but which is part of the cultural heritage of former East Germany; its maintenance was promised in the act of Reunification.

In this category also is the permanent exhibition Topographie des Terrors, on the crimes perpetrated by National Socialism, which has recently had to put off building new premises because of lack of funds.

The list finally accepted by the contract for culture in the capital 2001-2004 and approved by the Senate of Berlin on 18 June includes the Jewish Museum but not the Philharmonie—after a public outcry Berlin refused to hand over its favourite orchestra to the Bund.

Three other institutions will from now on be directly administered by the Bund: the Berliner Festspiel, the famous film festival; the Haus der Kulturen der Welt, a centre for exhibitions and conferences devoted mainly to dialogue between Germany and Third World countries; and, finally, the Martin-Gropius-Bau, the monumental nineteenth-century building which has been used to house blockbuster exhibitions.

In the contract in question, the Bund has agreed to give Berlin an annual grant of DM100m ($46.4m), DM80m of which is earmarked for institutions of national importance—i.e. to be divided between the four institutions listed above (DM36m) and the Stiftung Preussischer Kulturbesitz which is responsible for running the seventeen museums in Berlin (see facing page) which belong to the federation.

The Stiftung has been totally independent of the local government of Berlin since its foundation at the end of the 1950s. The Bund has allotted some DM44m (plus DM25m per year for the next ten years, a huge sum) to the costly rebuilding of the Museumsinsel.

The remaining DM20m go directly to the Land, which must be satisfied with this sum for whatever other cultural initiatives it chooses.