De Stijl in the Netherlands: a round-up 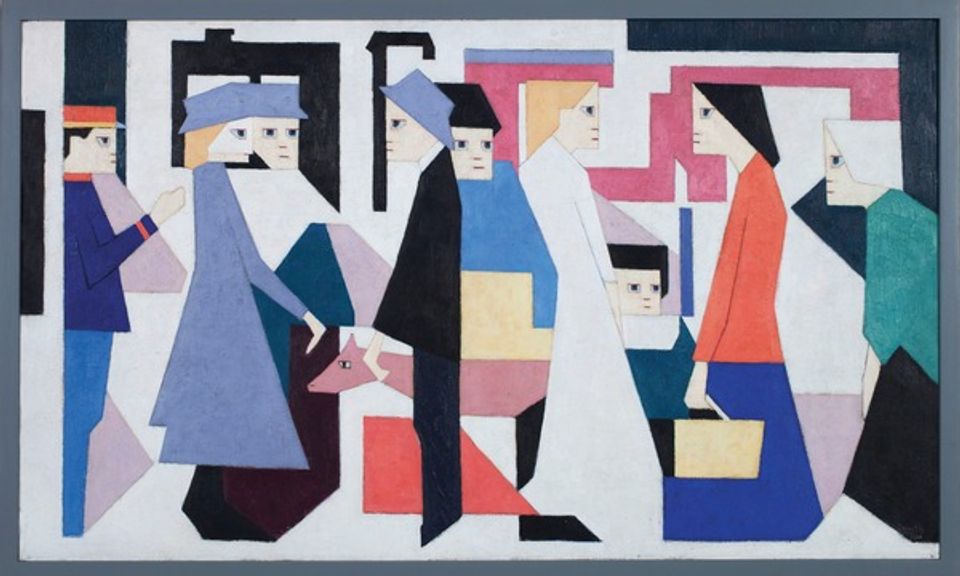 A little-known Dutch painter who split from De Stijl only two years after its founding is the focus of the exhibition Chris Beekman: De Stijl Defector at the Stedelijk Museum in Amsterdam (until 17 September). Like fellow artists in Soviet Russia—whom he admired and felt connected to politically—Beekman eventually withdrew from abstraction in favour of art “primarily concerned with people and their place in society,” says the show’s assistant curator, Frank van Lamoen. The show includes around 80 works. 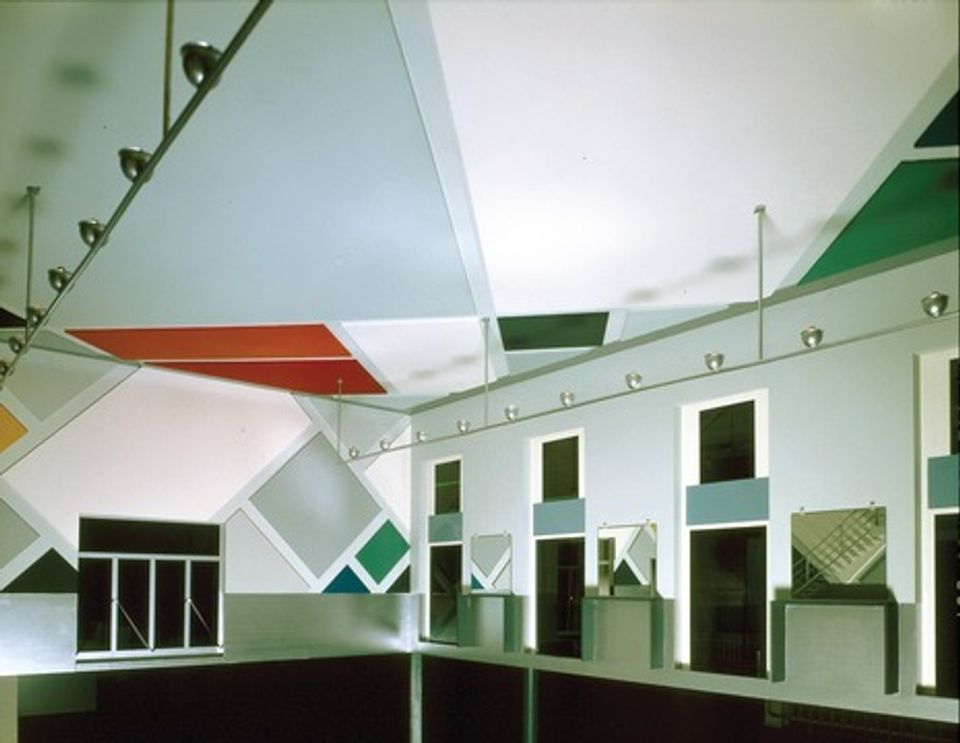 The exhibition Van Abbe and De Stijl at the Van Abbemuseum in Eindhoven (17 June-31 December) looks at the lasting legacy of the movement, starting with Theo van Doesburg’s 1928 design for the interior of Café L’Aubette in Strasbourg. The show expands from there to include projects by current students at the Design Academy Eindhoven based on Van Doesburg’s work. “For me, the [Strasbourg] composition breathes [with] a new form of openness, making De Stijl a model of connectivity for people,” says the curator, Diana Franssen. 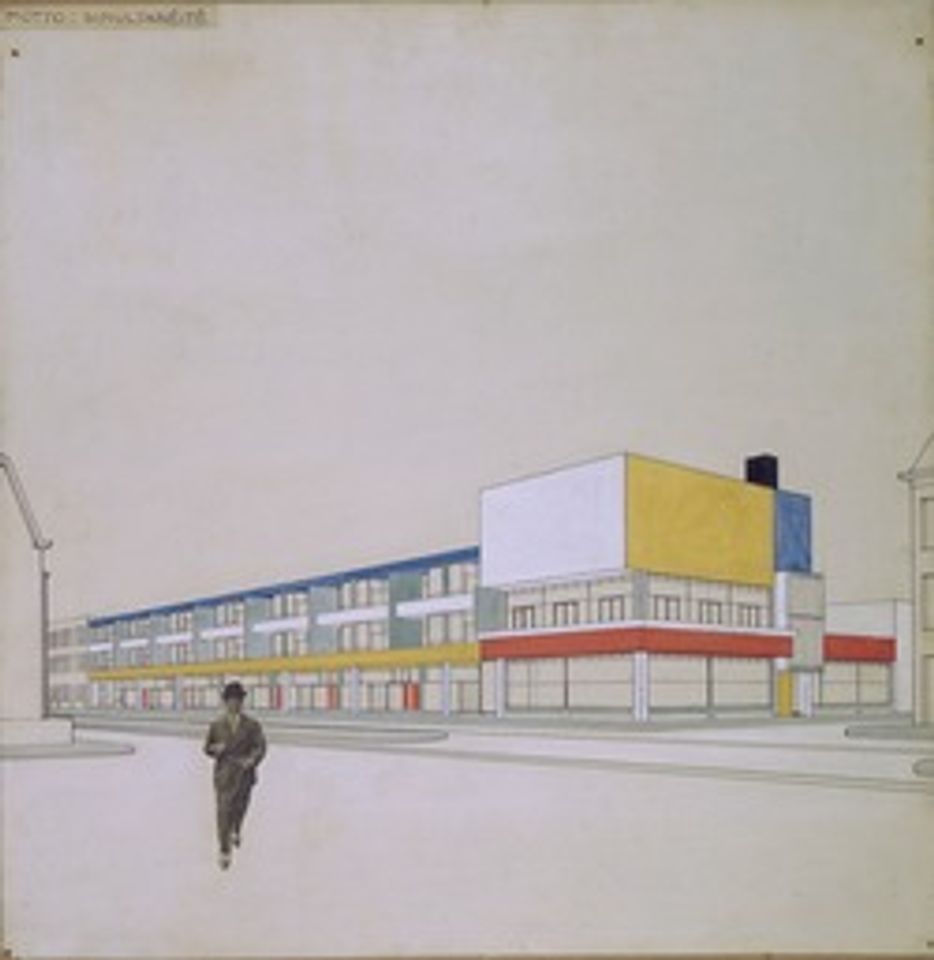 A show titled the Desire for Style at the Gemeentemuseumin The Hague (10 June-17 September) looks at the roots of De Stijl architecture and interior design—few examples of which currently exist. The exhibition includes models, drawings, photographs and examples of furniture to reveal the complex deliberations and arguments that drove the movement. ”De Stijl was more about the fight for an idea, rather than the collaboration towards the accomplishment of a common idea,” says Hans Janssen, the curator.

about 8 hours ago
The Big Review: Gauguin and the Impressionists at the Royal Academy of Arts