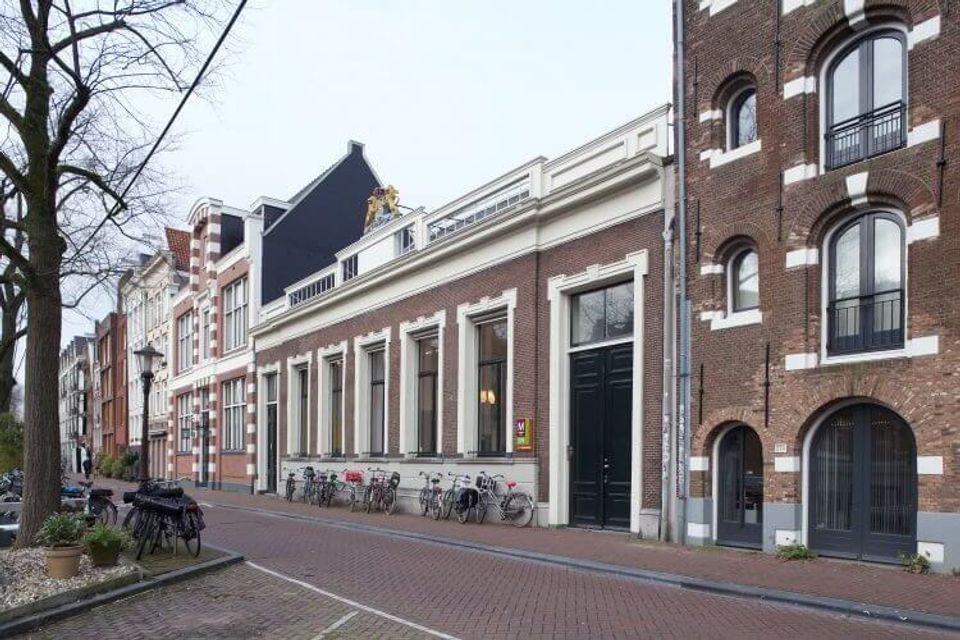 The Mondriaan Foundation in Amsterdam, set up in January this year to centralise government sponsorship of the visual arts, has had DFl. 4 million (£1.4 million; $2.1 million) cut from its projected annual budget of DFl. 25 million. The funds have been redirected to the Office for Fine Arts, recently reorganised to become a government inspectorate of museums, and to fund the interest-subsidy scheme whereby private persons can purchase art from a number of galleries with interest-free loans. This scheme is due to be abolished at the end of 1994 because of its high costs.

The Mondriaan Foundation was set up as an umbrella organisation to centralise the administration of the existing subsidy schemes for the visual arts, design and special museum activities. It has the power to issue grants and subsidies to institutions, companies and museums for special projects and for commission work from artists. About a fifth of the total budget, about DFl.4 million, is reserved for the sponsorship of various museum activities; DFl.6 million goes to conservation activities which fall under the Delta-plan for the upgrading of museum fabric, organisation and care for works of art.

A further DFl. 2.7 million would have to be made available for the presentation of Dutch art abroad. This part of the budget has been severely reduced, so Holland will not be participating in the Biennales of Sidney and São Paolo. The rest of the budget is being used for the commissioning of public works of art and the financing of publications. This will now have to be reduced in order to finance the Foundation’s overhead costs of around DFl. 1 million.