Edinburgh Festival salutes their 70th year with a giant dragon 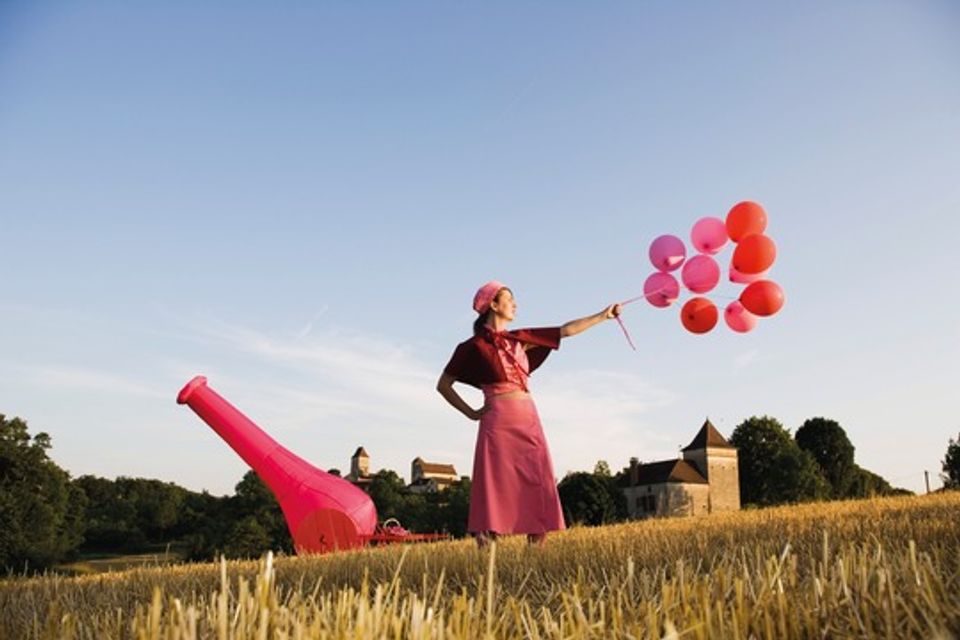 Love Cannon, a 2005 work by Walker and Bromwich, whose huge installation will take over a Gothic church (Photo by Collin Gray)

Solo shows for Douglas Gordon, Ed Ruscha and the Brazilian artist Jac Leirner headline this year’s Edinburgh Art Festival (27 July–27 August). The annual event, which this summer is celebrating its 70th year, includes 45 exhibitions spread over more than 35 venues. It also features a commissions programme that marks 100 years since the publication of The Making of the Future, a manifesto on the role of culture in rebuilding post-war society, written by the Scottish town planner and conservationist Patrick Geddes.

“Geddes's ideas and thinking laid the foundations for the rich festival culture that has evolved in our city,” says Sorcha Carey, the festival’s director. Eight new works pay homage to the legacy of Geddes, including The Dragon of Profit and Private Ownership, a giant installation by Zoe Walker and Neil Bromwich that will take over a Gothic church.

But the biggest showstopper is likely to be Jupiter Artland’s permanent installation by the Argentinian artist Pablo Bronstein. The Rose Walk (2017) consists of two pavilions connected by a rose garden 25m long. It will be accompanied by dance performances.

• For more information about venues and dates, please see edinburghartfestival.com