Eli Broad addresses the American Association of Museums: “Get art out of the basement" 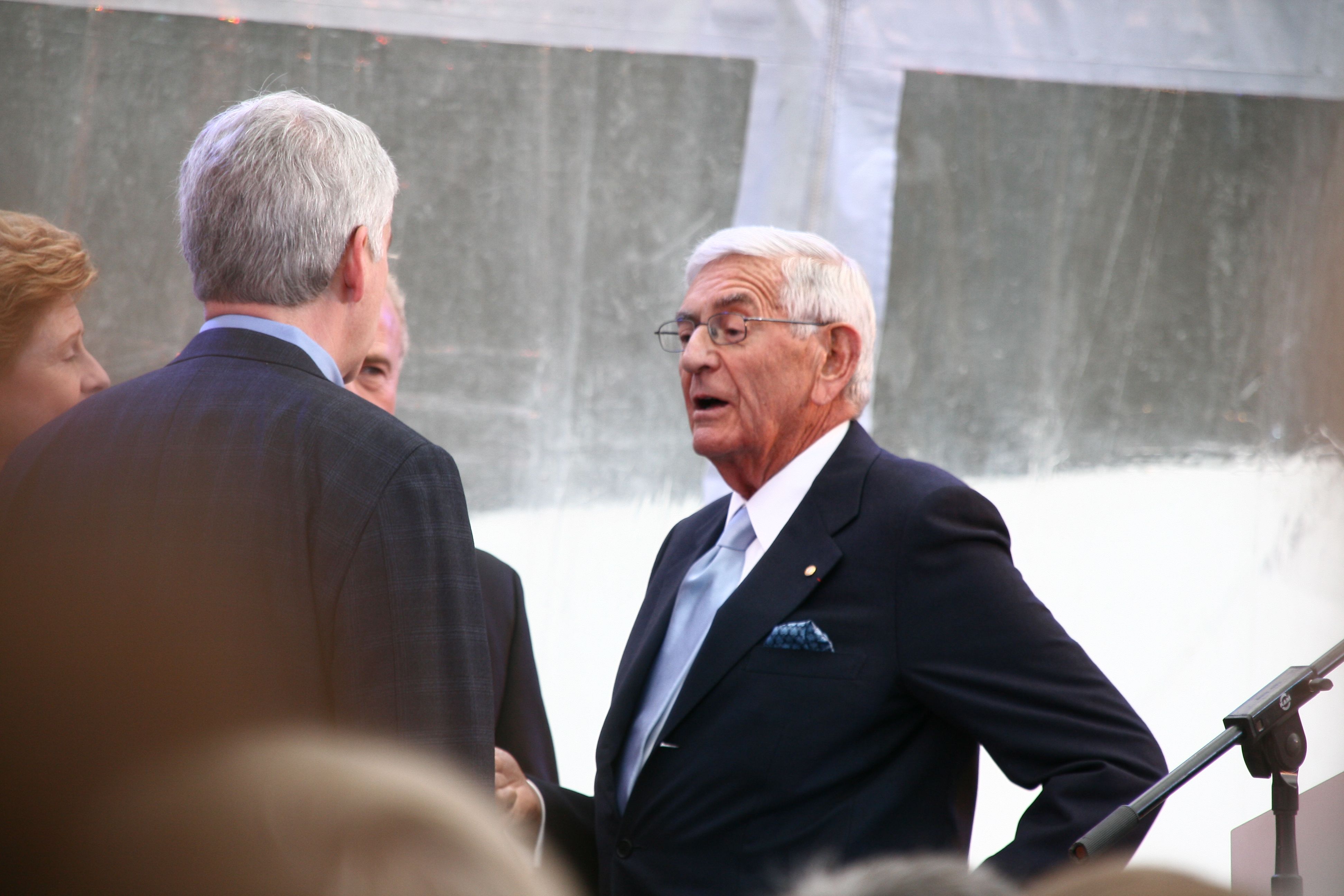 Philanthropist and art collector Eli Broad lectured the assembled professionals at the annual meeting of the American Association of Museums (AAM) about their responsibilities to their visitors and colleagues, and expressed his dismay that so many works in museum collections are rarely or never displayed. “If 90% of your work is in storage you need to begin lending it to other institutions. Get art out of the basements,” he said at the conference, which took place in his hometown of Los Angeles at the end of May. He then told The Art Newspaper: “With all the money being spent to store and conserve work, it doesn’t make sense economically or morally not to share it with the largest possible audience.”

A stronger case for museums needs to be built, said Broad. By expanding their role as educators, he sees a greater chance for institutions to receive public support. It is the responsibility of those in the field to demonstrate to congress “why the arts are an important part of our economy”, he said. “Education is the way we can push it.” In response, AAM president Ford Bell acknowledged: “There is a potential for an art backlash if museums are perceived as warehousing art and not showing it.”

Controversy surrounding deaccessioning has indicated that a disparity exists between “the historic definition of museums and the reality of contemporary pressures”, said Delaware Art Museum curator Margaretta Frederick. With the depletion of funding for many museums, deaccessioning is likely to rise.

“There is an absolute necessity for openness and honesty,” said Maurice Davies, head of policy and communications at the UK Museums Association. Far more damaging than the actual sale is a cover up or denial, he said.

In keeping with the theme of transparency, the Indianapolis Museum of Art (IMA) revised its deaccessioning policy in 2007. Since then the museum has sold off 900 works. In 2008, an online list of deaccessioned works became a permanent page on the museum’s website, which includes images, estimated values and reasons for deaccessioning. With a more straightforward approach, said IMA director Maxwell Anderson, museums can avoid potential penalisation from US lawmakers, many of whom are seeking to impose new forms of legislation and regulation. “Making the activities of a museum more obvious is essential in a more litigious world,” he said.

Dan Monroe, the executive director of the Peabody Essex Museum in Salem, reported a meeting held there in March to find common ground between art museums and archaeologists.

One concern is the dilemma posed by “orphaned objects” in museum collections, said Claire Lyons, a curator for the department of antiquities at the J. Paul Getty Museum. Speaking about artefacts acquired but undocumented prior to Unesco’s 1970 convention on prohibiting the illicit trade of cultural property, Lyons said that while there is a justification for publicly exhibiting such objects, there are still concerns that exposure “could undermine the rigorous acquisition guidelines that museums have put into place”.

Responding to rapid museum growth in regions such as the Gulf and the Far East, the International Council of Museums (Icom) stressed the need for US museums to work more internationally. Icom president Julien Anfruns said: “This is extremely important because [museums] closely follow the evolution of cultural geo-politics.”

Although excitement has been generated over emerging cultural epicentres, the breakneck speed at which they are being cultivated may mean potential dilemmas on the horizon, he said. “There are problems of training personnel, establishing rules for exchanging art, and standards of excellence in museology and museum studies.” He added: “We have to set standards for how to facilitate international exhibitions. All of this is critical because the investments for the next 30 to 40 years are being made now.”

Changing demographics present a challenge to US museums that will continue to grow. “The non-Hispanic white person will move out of the majority status in the US over the next 30 to 40 years,” said Betty Farrell, the executive director of the Cultural Policy Center. “This means it is important for museums to understand nuances in order to form stronger relationships to newcomers who don’t frequent museums.”

Elizabeth Merritt, the director of the Center for the Future of Museums, said the shift in demographics “paints a troubling picture of the ‘probable future’—a future in which, if trends continue, museum audiences are radically less diverse than the American public, and museums will serve an ever shrinking fragment of society”.