After 17 years and 15 shows, the Italian car manufacturer has withdrawn funding from major kunsthalle in Venice 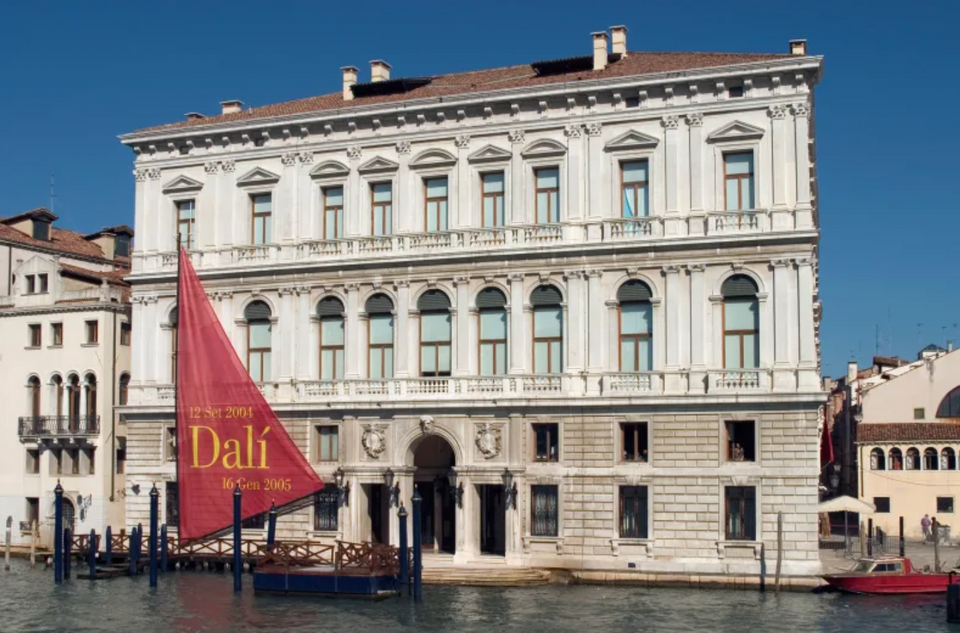 Fiat, the troubled automobile group based in Turin, is ending its 17-year sponsorship of exhibitions at Palazzo Grassi in Venice. The announcement was made in passing at a recent press conference at Palazzo Grassi held to communicate the extension of “The Pharaohs” exhibition.

In the course of the conference, Cesare Annibaldi, the president of Palazzo Grassi said: “Palazzo Grassi will no longer be part of the company in which Fiat is investing in the future.”

Fiat’s sponsorship has enabled the venue to host exhibitions of the highest scholarly quality, but without bringing them sufficient returns, “even though the relationship between cost and economic return has been relatively good,” said Mr Annibaldi.

No further details were available from Palazzo Grassi or Fiat, although it is thought that Fiat will continue to fund the venue until 2005. It is unclear whether Fiat has plans to sell the Palazzo Grassi.

The new Cultural Assessor for Venice, Armando Peres, has announced that the town council is looking for new partners for Palazzo Grassi: both private companies and public institutions have been approached and there are rumours of a partnership with the Fondazione Cassa di Risparmio of Venice.

The Comune di Venezia has made it clear that it will not allow the building to be used for anything other than cultural purposes (the law does not permit it to be converted into a hotel).

Mr Annibaldi insists that “important events will continue to be held” at the Palazzo Grassi. The next show, the last to be sponsored by Fiat, is devoted to Salvador Dalí and will open on 4 September 2004, to celebrate the centenary of the artist’s birth. The show will travel to the Museum of Art in Philadelphia.

Over the years seven million visitors have seen shows sponsored by Fiat at the Palazzo Grassi from “Futurism and the Futurists” in 1986 to the recent “The Pharaohs”, which has attracted some 700,000 visitors, making it the third most popular exhibition ever held at the Palazzo, after “The Celts” and “The Phoenicians”.