Frieze lets the sculptures play outside before the big tents arrive

The Frieze Sculpture exhibition is to precede the fair this year 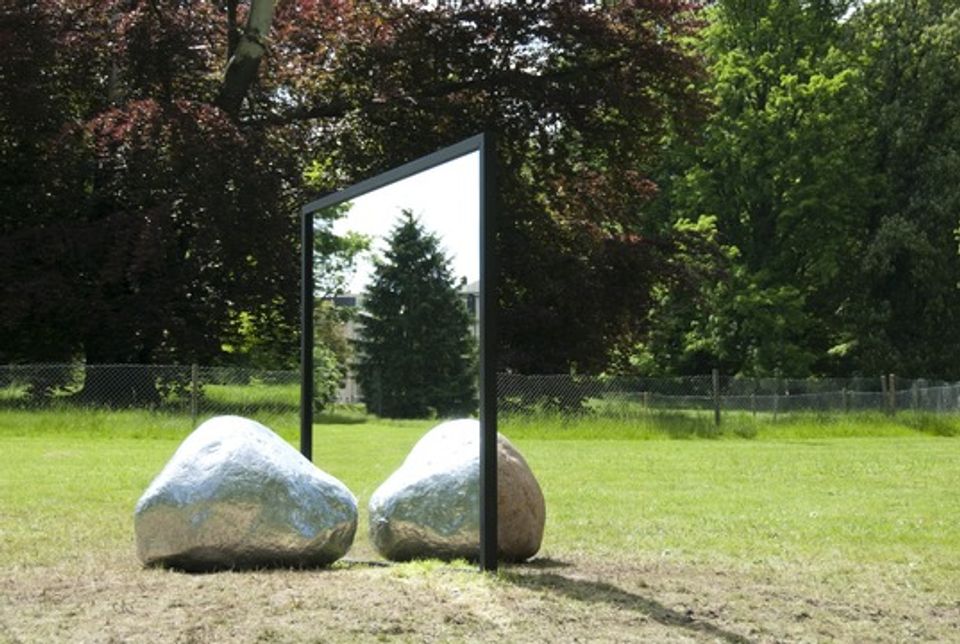 The Frieze Sculpture exhibition is coming early to Regent’s Park. The show, which opens 5 July this year rather than in October (as it usually does to coincide with Frieze art fair), will include 25 works selected by Clare Lilley, the director of programme at Yorkshire Sculpture Park. It includes examples by Eduardo Paolozzi, Emily Young, Rasheed Araeen, Ugo Rondinone and Sarah Sze.

The selection is made “from works proposed by galleries, and there are sculptures that we especially pursue”, Lilley says. One of the highlights will be the Polish artist Alicja Kwade’s Big Be-Hide (2017). “Kwade is a rising star, and her sculpture works brilliantly outdoors,” Lilley says. “It engages diverse people, so it is particularly apt for the public realm.”

Kwade often uses mirrors and replicas of rocks made from different materials in her work. “She plays with our perception of truth and confounds what we believe to be real objects, real space, material and light,” Lilley says. “Her stones and mirrors form an almost magical door into alternative reality,” she adds, bringing to mind Lewis Carroll and transcendental philosophy.