Will it be the Most Popular Art Exhibition Ever? 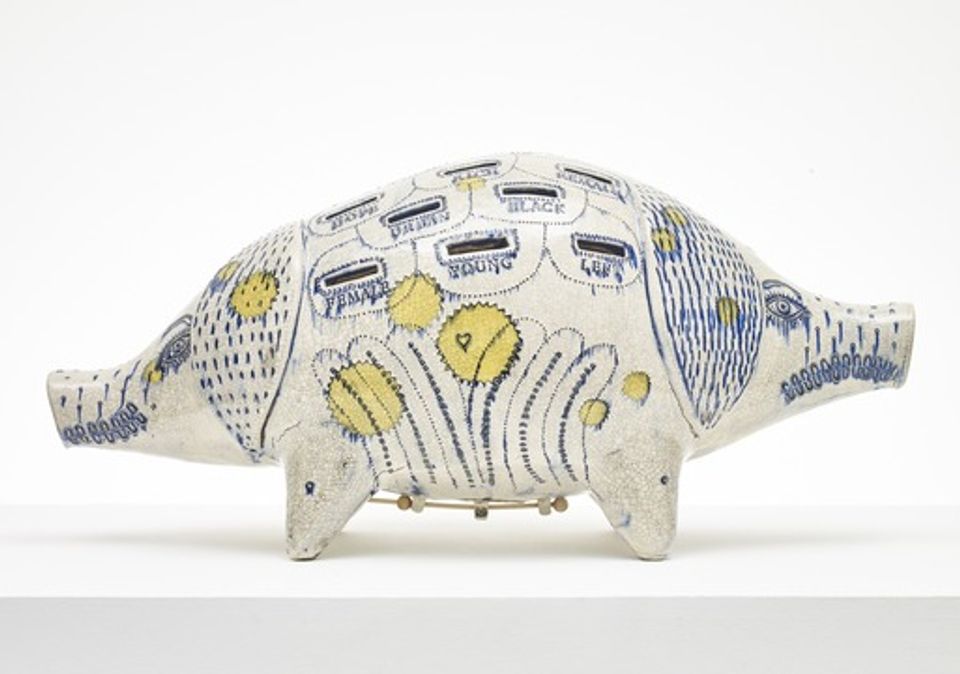 Will The Most Popular Art Exhibition Ever! live up to its billing? The show of recent works by Grayson Perry at the Serpentine Gallery, which opens on 8 June, “began, unusually for him, with the title of the show”, says the exhibition’s curator, Rebecca Lewin.

“There are so many potential political ramifications of being popular or unpopular, particularly as [Perry] was thinking about the title around the time of the referendum [on the UK’s membership of the European Union]”, Lewin says.

The vote last June provides the theme for two of his largest vases, Matching Pair (2017), completed only last month and made in collaboration with members of the public. Perry put out a series of calls to those on either side of the Leave/Remain debate, asking for images of themselves, their tattoos, favourite brands, favourite colours or famous people who represent their values to build a picture of each side of the divide.

The call was made in collaboration with Channel 4, which will air a documentary about the process shortly before the exhibition opens on 8 June (which, coincidentally, is the day of another popularity contest—the UK’s general election).

Another long-running thread in Perry’s work is the role contemporary art plays in wider society. “Whatever he is doing as an artist or as a writer, or even someone who presents [TV] programmes, I think it is always done with an attempt to bridge a perceived gap between contemporary art and audiences that don’t have a familiarity with it,” Lewin says. 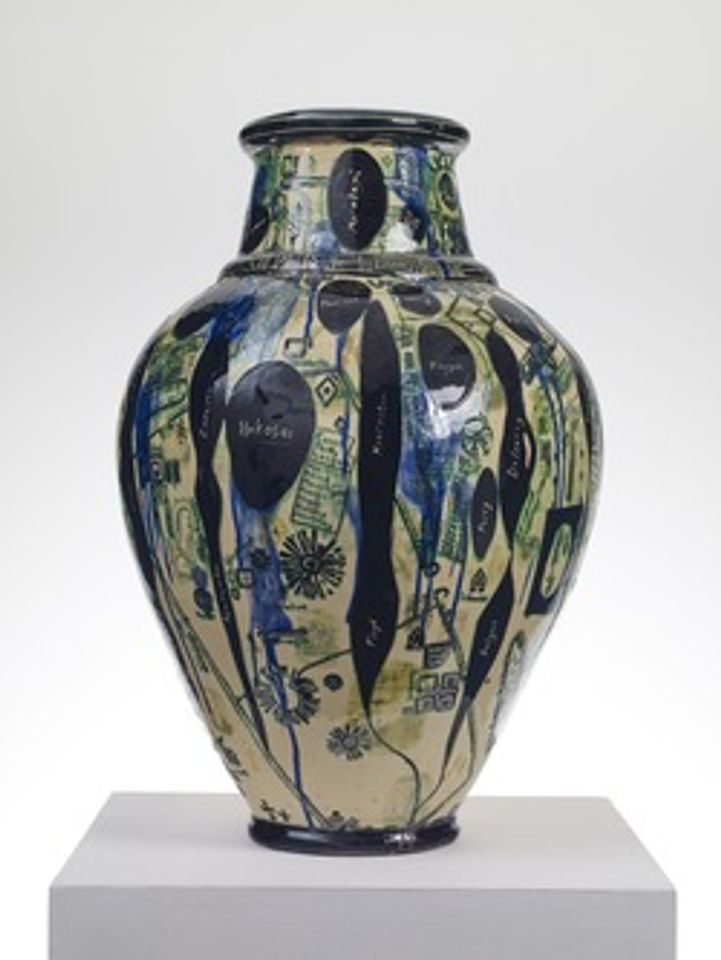 Two works in the first room will take differing perspectives on how the success of an exhibition is measured. The first is Puff Piece (2016), where several prominent art critics have given the artist (fictional) rave reviews. The second piece, Visitor Figures (2016), was “inspired by The Art Newspaper’s visitor figures report”, Lewin says. The work is a comment on “art institutions needing to prove they are successful just by quantitative measures”, Lewis says.

Although the Serpentine is a relatively small institution, by exhibiting one of the UK’s best-known contemporary artists in his first major show in London since his British Museum exhibition of 2011, the gallery might well figure highly in the next survey. “We do think that Grayson’s show will be one of the most popular exhibitions ever” at the Serpentine Gallery, Lewin says.