Regulation guidelines are an ‘impossible dream’

Some think the trade was more concerned about the risk of losing sales than its reputation, observed our editor-at-large in 2015 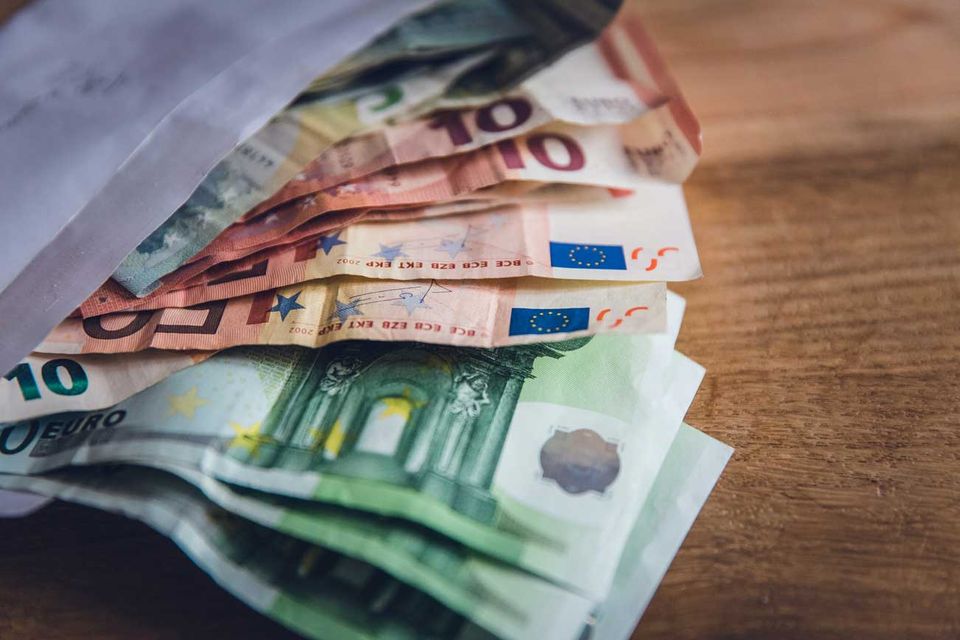 Can the trade move to accounting transparency without being pushed? Markus Spiske

Calls for better oversight of the art market have grown louder over the past few years, as tighter controls over cash have pushed illicit transactions towards assets such as art. A heated panel on the art market held during the Davos World Economic Forum in January and February’s spotlight on tax evasion and avoidance prompted by leaks out of HSBC’s Swiss banking arm have added to the mix.

One organisation that has been frustrated in its work on this issue is the not-for-profit Basel Institute on Governance, which in 2012 produced a working paper on governance of the art trade.

According to one of the authors, Thomas Christ, the idea was prompted by the Wolfsberg anti-money laundering principles, first published in 2000 and to which 11 major banks signed up. “We had the idea of doing something similar for the art market,” he says. With his colleague Claudia von Selle, they brought together a group of major institutions, including The European Fine Art Fair (Tefaf), Christie’s, Sotheby’s and Phillips, as well as the specialist art lawyer Lawrence Kaye of Herrick, Feinstein in New York.

According to Christ, the group met in 2011 to discuss the issues. Subsequently, a representative of Sotheby’s asked for written guidelines, which led to the working paper.

“We tried to be quite market friendly, understanding the need for confidentiality and discretion,” Christ says. “But when it came to the third round, everyone got cold feet, and we felt that [their] risk of losing sales outweighed the risk of losing a good reputation.” So now, he says, “we are in a waiting mood.”

Asked why the negotiations had ended, Christie’s and Sotheby’s spokespeople say they have robust internal systems to deal with money-laundering. Anthony Browne of the British Art Market Federation (Bamf) says: “There is not much that a Swiss organisation can add to the…Department of Culture, Media and Sport’s report [from 2000] on the illicit trade in art. For Bamf, it would be hard to have a code of practice that applies to the range of our members.”

Out on its own

Others are more positive on the Basel Institute’s initiative. Madelon Strijbos, a spokeswoman for Tefaf, says: “We were very pleased…But quite soon we became aware we were the only party making an actual contribution to the project…We felt for this initiative to succeed, more parties needed to be actively involved.”

Kaye, who participated in the initial discussions, says: “The number one issue is that of transparency…Knowing who the principals are should help to alleviate other problems, for instance of authenticity or money laundering.” But, he says, the diverse nature of the art market makes it difficult to create rules. “A large auction house and a small art gallery are such different businesses. But in any case, neither would sign up to the guidelines as they were framed.” He describes them as an “impossible dream”.

According to the report: “There seems to be a tendency to discredit the pressure towards better regulation of the arts sector as mere media hype. This is, of course, a fallacy…that the industry itself will hopefully be able to address from within, before national legislators step in; or before the whole sector slides into dubious market behaviour.”

“If all this was only about protecting rich people,” Christ says, “then there would be no need for government intervention. But money-laundering is a world-wide criminal activity, with repercussions on many other levels. The art trade should have a duty to know where money comes from and ignoring the problem could turn against it one day.”