How the internet will change the art market: the new kids on the block are smarter than you think 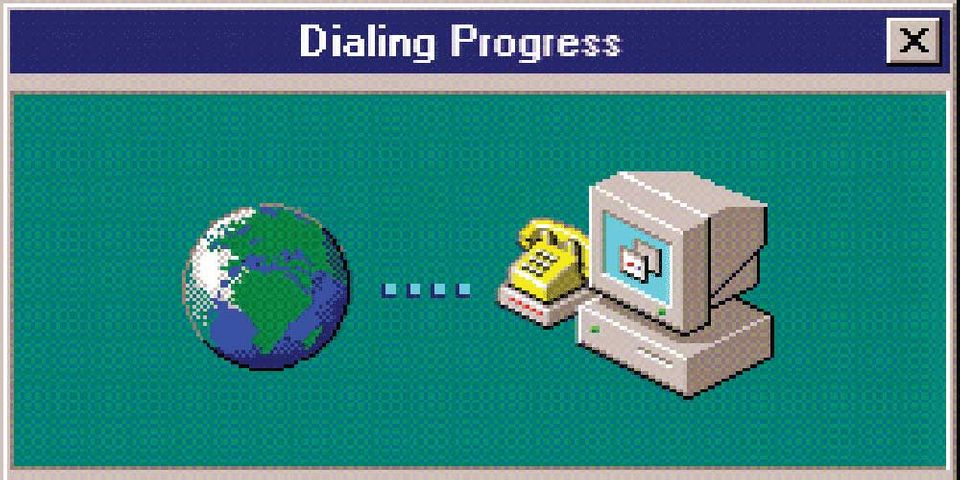 It's a whole new (techy) world

The art and design markets are on the cusp of a change which will deliver major structural reform to a sector which has operated as a stable oligarchy for centuries. However, let us not get carried away by hyperbole. In my view this is a statement of fact based on a careful analysis of available data.

As an internet investment group, it is our view at Durlacher that the current art market is a nineteenth-century curio which must change. This obviously does not necessarily mean the end for Sotheby’s or Christie’s and their like. What it does mean is that these established players have a window of opportunity within which they need to seize the new realities if they are to be present in the new economy. The message is very simple. Ignore the power and reach of the internet at your peril.

Already new entrants into the “art over the internet” market such as NextMonet Inc. (backed by US internet investment titan CMGI) and The Guild (backed by Rupert Murdoch’s venture capital arm epartners), as well as dozens of other smaller niche players, demonstrate the fact that smart money has done its sums and decided that there is a market here waiting to be restructured. Likewise we at Durlacher have done our research and believe there is massive pent-up supply and enormous nascent demand and in the middle is the bottleneck—the existing art market. Things must change.

What the internet does best is to allow global markets to move close to a point of natural equilibrium whereby supply and demand—and therefore price levels—are a more direct function of market forces.

The deflationary effect of the internet is well documented. One of the other pertinent dynamics the internet induces is a crystallisation of like-minded communities of interest or practice on a global basis into viable commercial groupings. (Cynics might note that the car industry, that bastion of oligopoly, appears to be on the cusp of channelling hundreds of billions of procurement dollars through online trading exchanges.)

However, the internet is not simply about cannibalising the market, certainly it is at its most interesting when it fosters the market by allocating resources more efficiently by connecting suppliers with customers more effectively. One needs only to look at the arcane practices of those galleries on Cork Street and Bruton Street whose exclusivity is so much a part of their brand and raison d’être that their transition to the new economy is almost certainly impossible.

Models which work well on the internet are those which are aspirant, but inclusive rather than exclusive. Those who can build community and a shared sense of purpose based on trust—which can then be monetized in sales—will be the winners. Those who exclude and rely on patronage and convention to build their business may well continue to thrive in certain niches, but the future belongs to those who embrace the total addressable market.

Those who exclude and rely on patronage and convention to build their business may well continue to thrive in certain niches, but the future belongs to those who embrace the total addressable market

What the current offline auctioneers and galleries do well is create a buzz, publicise themselves, fulfil product and achieve premium prices for art and design. The ability and know-how tied up in this process should not be underestimated as a competitive advantage. However, our view is that the traditional market is complacent in overestimating its cachet and someone needs to make that wake up call.

In founding and funding UNIT26 (our own forthcoming online art and design operation), we at Durlacher realise the potential of the internet to provide a nexus for a new group of buyers not presently being serviced by the current suppliers. The "bidding class" has changed. These are well-educated, cosmopolitan people—often metropolitan dwellers with high levels of disposable income—who are confident in their own patterns of consumption. For these people we are able to remove considerations of geography and socio-economic status from the art purchasing experience. We have no interest in competing with existing players; in fact we wish them the best of luck. We simply want to do it differently, in order to create a new art democracy.

Possibly the most disappointing aspect of the recent attempts by existing offline players to move onto the web is the poor quality of the online experience they have come up with: essentially online versions of offline businesses. No one yet seems to be using the internet to do what it does best.

But this is just the beginning. Increased bandwidth will increase the ability to deliver better quality images and bring new ways of viewing art, such as films of artists talking about specific pieces of work. Such developments will help potential purchasers to make more informed buying decisions, which in turn will increase sales. The experience will be more like a virtual private view than an online catalogue.

Lovers of particular artistic movements will come together online and will decide for themselves what is aesthetically good or bad, thereby making the critic less essential. The globalisation of online culture will produce a more level playing field and lead to a more heterogeneous universe of choice for buyers.

Change is coming and it’s coming faster than you think.

• From 1997 to 2001, Andy Bottomley was the director of research and served on the board of Durlacher Corporation, an internet and new media investment group. The business was involved in the founding and funding of many UK tech businesses, such as Autonomy and 365 Corporation.

The global online market is now approaching $5bn of sales per year and growing at 10% per annum. Auction houses and aggregators now have online game and see this channel as a pivotal way of marketing and transacting. The online environment is now an extremely time efficient way of searching through hundreds of thousands of potential pieces of interest from around the globe in a single evening. Instagram and augmented reality such as the current KAWS exhibition are introducing new ways of selling online art.

Moreover the Covid-19 pandemic may act as a structural catalyst for the entire art market. Making a virtue out of necessity, technology is being used to create virtual viewing and private viewing environments. Less regional fairs but with stronger online offerings could help everyone in the future.

Physical galleries die hard at the top-end. A certain category of art buyer and seller will always wish to commune physically and that may always remain. There will always be a hedge fund manager with no taste willing to be told what to buy by a socially well connected gallerist. Thus it ever was.

But the scaffold of the art market has changed fundamentally in the past 20 years and the internet has been largely responsible for this. -- Andy Bottomley, London-based investor and chronic contemporary art collector