The 11th edition of this exhibition links nature with nurture 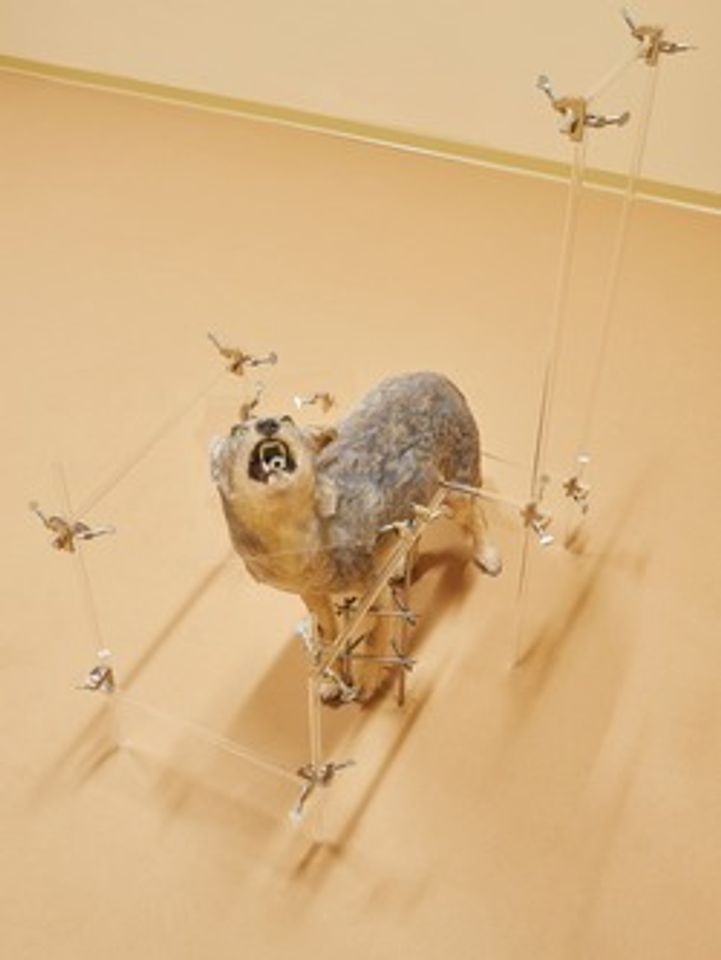 The Guggenheim opens the latest edition of its biennial Hugo Boss Prize show in New York this month (21 April-5 July) with new work by Anicka Yi, the 11th winner of the award. The installation will include olfactory art, a long-held interest of Yi’s, with works that rely on her studies of micro-organic forms and her interest in data collection. “Hopefully the installation will inspire a wide and unpredictable range of responses, but one thing I think visitors might turn over in their minds after seeing the show is the way sensory perception is powerfully influenced by cultural forces and assumptions, rather than being purely biological in nature,” says the show’s curator, Katherine Brinson. Along with the exhibition, Yi has been awarded $100,000.