Museums could benefit, as well as spouses who inherit works 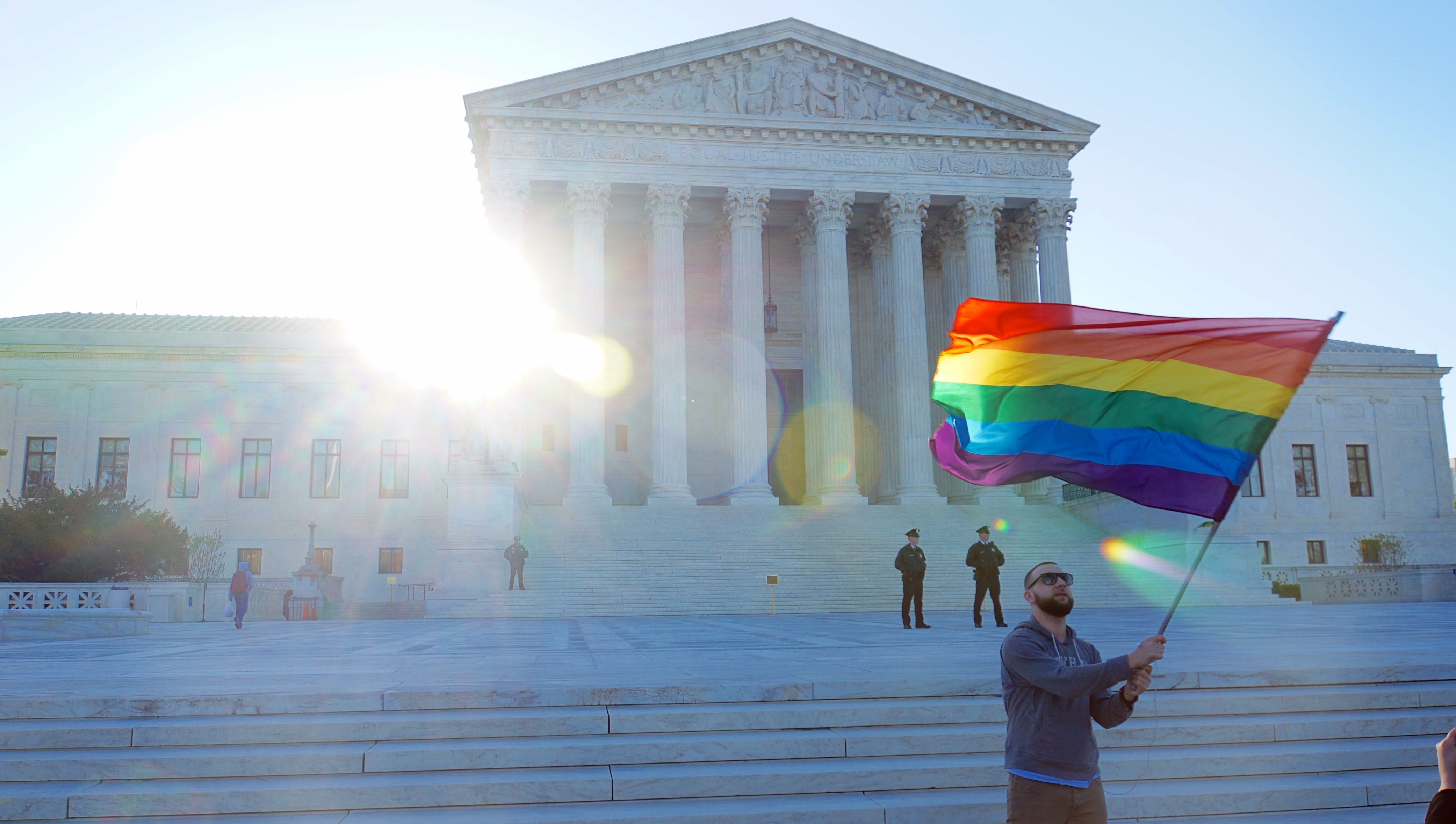 The ruling by the Internal Revenue Service (IRS) follows a US Supreme Court decision in June that struck down as unconstitutional a provision of federal law that defined marriage as a union between “one man and one woman” Photo: ©Ted Eytan via Flickr

The ruling that same-sex spouses should be treated as married for federal tax purposes across all American states—regardless of whether the state they live in recognises gay marriage—could have an impact on several sections of the art world, from private collectors to museums.

The ruling by the Internal Revenue Service (IRS) on 29 August follows a US Supreme Court decision in June that struck down as unconstitutional a provision of federal law that defined marriage as a union between “one man and one woman”. Spouses living in Washington, DC and the 13 states that recognise Same-sex marriage immediately became eligible for federal tax benefits. The IRS ruling makes clear that couples who wed in a “recognition” state remain married for federal tax purposes if they move to one of the 37 states that do not recognise gay marriage.

The action by the IRS means that same-sex spouses can file refund claims for past taxes paid, so long as the statute of limitations has not expired. The ruling is also “an enormous opportunity for people in non-recognition states” to save federal estate and gift taxes, because of the unlimited tax-free gifts allowed between spouses during life or at death, says Scott Squillace of the Boston law firm Squillace & Associates.

For example, a bequest of a painting worth $10m made by a resident of Texas, which is a non-recognition state, to a same-sex spouse in 2012 would have led to around $1.9m payable in federal estate tax. Such an amount could now be refunded, Squillace says. In addition, the ability of taxpayers in non-recognition states such as Florida to make lifetime gifts to a spouse has greatly increased, he says.

The ruling could also benefit museums. Previously, if an artist or collector bequeathed valuable works of art to a same-sex spouse, their partner may well have been forced to sell some of the collection within nine months to pay the federal estate tax, says John Silberman of the New York law firm John Silberman Associates. Now, there is no federal estate tax on bequests to a same-sex spouse. This means that the spouse is in a better financial position, and potentially able to make charitable gifts to museums and so receive the further benefit of an income tax deduction on the full market value of the works.

Another income tax benefit stems from the ability of spouses to “pass unlimited amounts of art to each other at death, at appreciated values”, says Elizabeth Schwartz, an estate and gay rights lawyer in Miami Beach. A same-sex spouse can now sell an inherited work of art without capital gains tax, she says.

Equality is not yet complete, however. The IRS excludes from married status couples who have entered into civil unions or domestic partnerships (the sole form of union permitted in states such as New Jersey). And the US Social Security Administration has announced that it will not pay benefits to a same-sex spouse who is living in a non-recognition state.