Bequeathed to the museum by Nelson Rockefeller, the painting was controversially sold in 2013 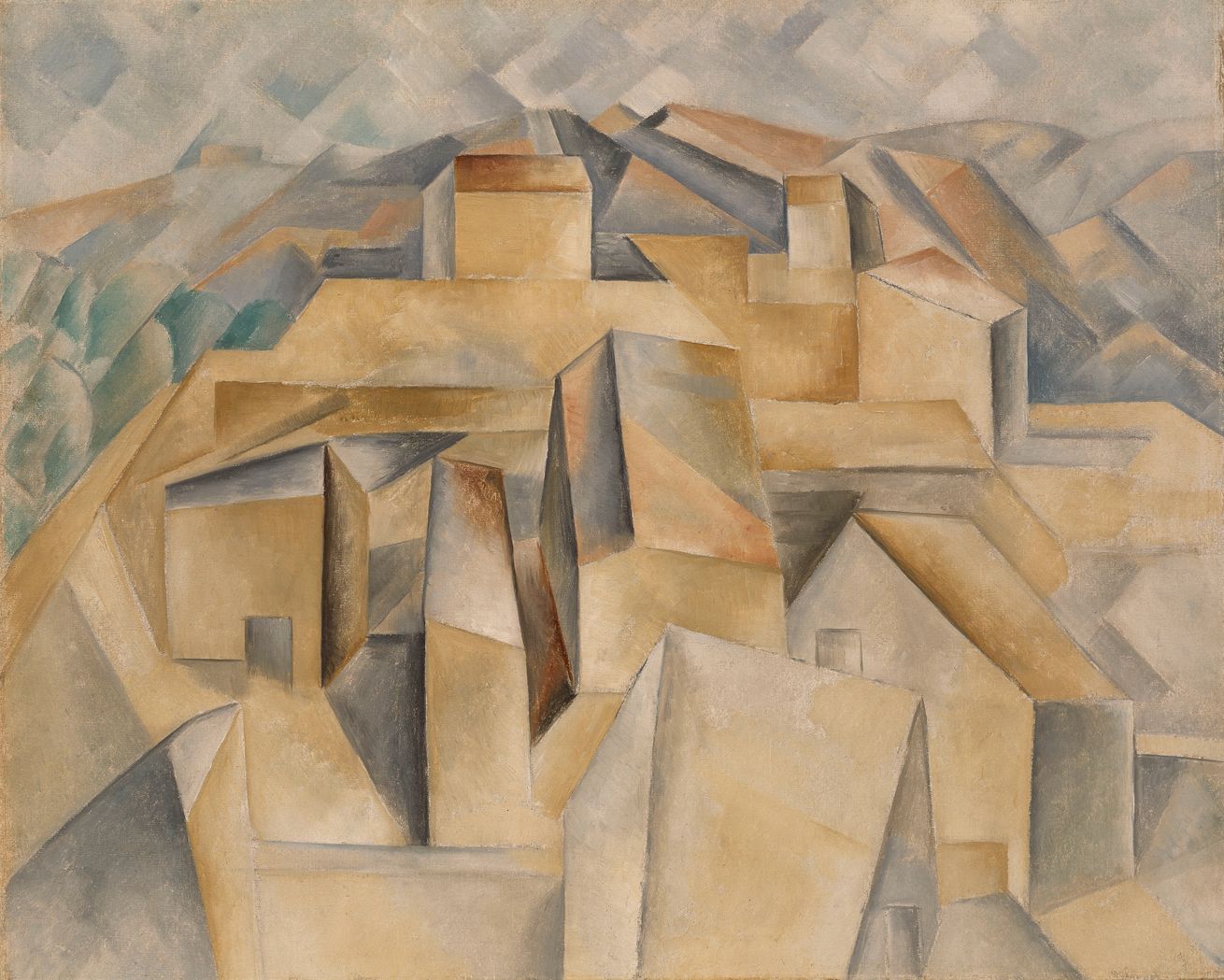 A major Picasso, the subject of controversy when it was deaccessioned in 2003 by the Museum of Modern Art in New York, is now on display in “Picasso-Berggruen: a Private Collection” at the Picasso Museum in Paris (until 8 January 2007).

Houses on the Hill, Horta de Ebro (1909) was bequeathed to MoMA in 1979 by the US philanthropist Nelson Rockefeller. It was subsequently sold by the museum to the German dealer Heinz Berggruen through Acquavella Galleries, New York, reportedly for between $12m and $15m. Speaking to Le Monde, Mr Berggruen said that “the museum didn’t dare put the work up for auction because of the anticipated backlash in the press: MoMA selling a work that had been a Rockefeller bequest...there would have been a huge scandal.”

A spokeswoman for MoMA said that the sale was “a regular part of the curatorial process”. The work was until recently displayed on MoMA’s website but has since been removed.

The painting is usually housed at the Museum Berggruen in Berlin. The city acquired Mr Berggruen’s collection of over 150 modern works in 2000 with a contribution of $110m from the federal government.

about 15 hours ago
Cézanne’s drawings, watercolours and sketchbooks to get star treatment at MoMA