Tax will now be deductible for donations, but will a 2% relief be enough to make funding art worthwhile? 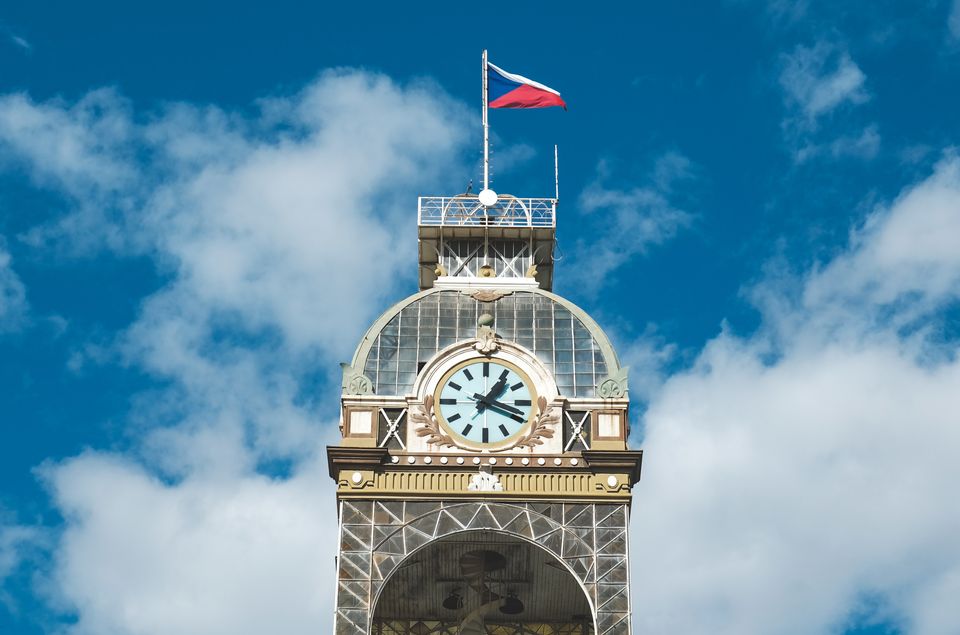 The tower of the Prague Exhibition Center with the Czech flag Photo: Jan Baborák on Unsplash

An eagerly awaited new tax law that includes a provision for tax relief on personal and corporate donations to cultural, educational, scientific, sporting, religious and humanitarian institutions and events was introduced in the Czech and Slovak Republics on 1 January, the first time that such provisions have been made in Czechoslovakia since 1938.

The country’s hard-pressed cultural and artistic institutions, who have seen their State subsidies drastically lose value in the new market economy, with declining ticket sales and intense competition from Western-style popular entertainment, hope that the new law will encourage private patronage of the arts.

Under its dispositions, an individual may deduct from his tax base the value of donations granted to, for example, a gallery, museum, opera house or theatre. The minimum donation eligible for tax relief is 2,000 Crowns (£50; $80), approximately one week’s average salary in Czechoslovakia. A maximum of two per cent relief is allowed against his or her entire taxable income. For companies, the minimum tax deductable donation is 2,000 Crowns in any tax period, the maximum being ten per cent of total taxable income.

Mr Jan Sekera, director of Prague’s Stredoceska Galerie, one of the city’s leading contemporary galleries, said of the new tax law, “I’m afraid that there will be no great movement as the relief is limited to only two per cent. Our only hope is sponsorship but even here I feel that most corporations would prefer investment. Culture will come last on the list of charitable sponsorship. I am not optimistic”. Of the situation regarding museums, Mr Sekera explained, “Since 1989 state support has been nominally more or less the same after allowing for inflation. However, from next year museums will have to pay tax and national insurance contributions on behalf of their staff, which was not applied previously. This means that, whereas previously about 50% of a museum’s budget would go on staff costs, next year almost the entire budget—over 90%—will go on wages and staff costs. It is a critical situation”.

Can Paris snatch the art market crown from London?

Can Paris snatch the art market crown from London?