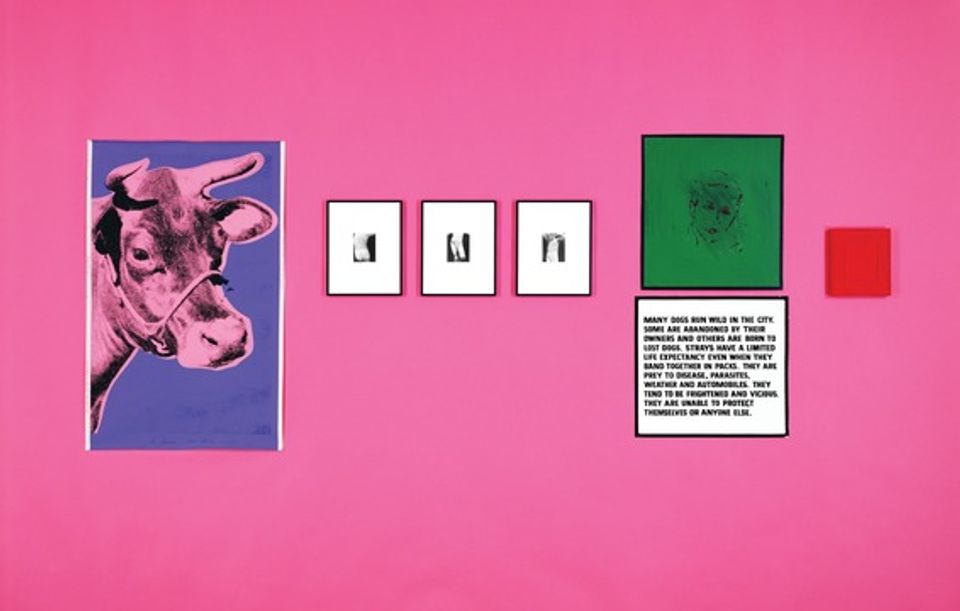 The photographer and appropriation artist Louise Lawler presents 40 years’ worth of work in a survey opening at the Museum of Modern Art in New York this month. The show, titled Why Pictures Now (30 April-30 July), includes her project Birdcalls (1972-81), an audio work in which she chirps the names of male artists like Vito Acconci and Lawrence Wiener. Also on show will be examples of her “adjusted to fit” pictures, which are edited examples of her earlier work altered for specific locations. “In 2017, at a moment when the subject of truth and fake news came to the forefront of national discourse, the artist tweaked her ‘adjusted to fit’ images by adding a twisting or twirling dimension to certain works, further distorting them as a reaction to the concept of ‘alternative facts’,” says the show’s curator Roxana Marcoci. The catalogue for the exhibition includes essays by Rosalyn Deutsche and Douglas Crimp.