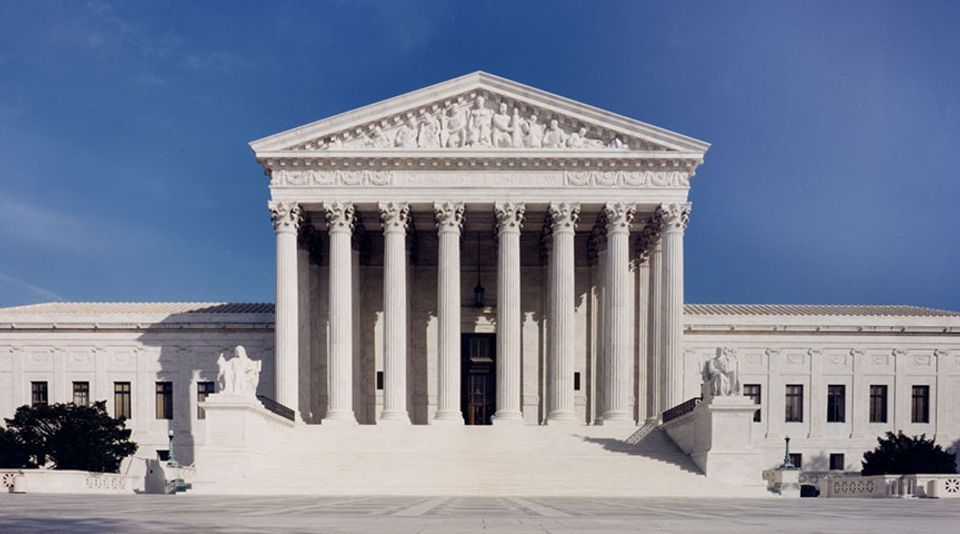 The US Supreme Court has granted Austria’s request to appeal a decision, taken by a lower federal appeals court in Los Angeles earlier this year, that Austria can be sued in California in a looted art claim stemming from the Nazi and post-war era.

The case involves a claim seeking the restitution of six allegedly Nazi-looted paintings by Gustav Klimt which are now in the collection of the Nationalgalerie in Vienna.

The paintings are being claimed by an American citizen, Maria V. Altmann, the 87-year old niece of the Jewish sugar magnate Ferdinand Bloch-Bauer, whose vast art collection was seized by the Nazis in 1938 in Vienna. Bloch-Bauer died impoverished in Switzerland in 1945.

The question at issue is whether a US statute, the Foreign Sovereign Immunities Act (FSIA), allows a lawsuit in US courts against Austria, a sovereign nation, based on events that took place before 1952.

Until 1952, the US adhered to a theory that foreign sovereign nations were absolutely immune from lawsuits in US courts. That changed with the State Department’s 1952 “Tate Letter,” which lifted immunity in claims arising from a nation’s strictly commercial, as opposed to governmental, conduct. In 1976, the FSIA explicitly created an “expropriation exception,” allowing lawsuits against foreign sovereigns when they have taken property in violation of international law. In April 2003 Ms Altmann succeeded in arguing that her case met that exception in the Ninth Circuit federal appeals court in California.

Austria and the US Government, which filed a brief supporting Austria, had argued that the exception cannot be retroactively applied to 1948 or earlier events involving the paintings.

The disputed paintings include famous portraits of the plaintiff’s aunt, Ferdinand’s wife Adele Bloch-Bauer. Ms Altmann has alleged not only that these paintings were stolen by Nazis, but that a second wrongful expropriation by Austria itself took place in 1948. According to Ms Altmann, Austria demanded donations of works of art from the Bloch-Bauer family as a precondition to allow the removal of the rest of the family’s art collection from the country.

The Supreme Court will now determine whether a US court can hear a lawsuit against a foreign nation for events that took place in World War II and post-war years—before, Austria says, any exceptions were created in the total immunity that had long been afforded sovereign nations in US courts.

Indeed Austria argued that the Ninth Circuit’s decision to allow the lawsuit disregarded prior decisions by two other federal appeals circuits which stated that the FSIA may not be applied to pre-1952 events, in cases involving the USSR and China. That left the Altmann court “alone among the Circuits,” Austria argued.

In June, a third federal appeals court, the District of Columbia Circuit, agreed that the FSIA would have an impermissible retroactive effect if used to allow a lawsuit seeking damages for Japan’s World War II era war crimes.

This same question is now being litigated in New York federal courts in a separate lawsuit against Austria over World War II-related events. The Supreme Court has also just been asked to review a similar question in a case involving the French national railroad.

Advocating for Austria in the Ninth Circuit proceedings, the US argued that foreign governments “were recognized to be absolutely immune from private litigation in US courts on claims arising out of the Holocaust.”

The US and Austria also argued that US courts have traditionally deferred to the executive branch in foreign affairs.

Randol E. Schoenberg, Ms Altmann’s attorney, told The Art Newspaper he was confident that his client would prevail in the Supreme Court. He added that, “The issue Austria has appealed on is a purely procedural issue, going to the question of which court will hear the case. On the merits, they have absolutely no defense.”

But Scott P. Cooper, Austria’s lead lawyer at the law firm Proskauer Rose LLP, Los Angeles, said that the question was one of substantive law. “The concept of sovereign immunity is deeply embedded in US jurisprudence,” he said. The issues pertaining to the merits of Altmann’s claim are “issues of Austrian law and evidence,” he said, and should not be decided in the US.

Austria says the paintings were bequeathed to the Nationalgalerie in Vienna under Adele Bloch-Bauer’s will when she died in 1925. But Ms Altmann says Adele’s will merely asked Ferdinand, her husband, to donate the paintings upon his later death, which he did not do. She adds that a letter from Nationalgalerie director Karl Garzarolli of 1948 stated that nothing in the files of the museum would document a donation of the paintings to the gallery, but this letter was kept hidden from Ferdinand’s heirs.

In 1999, the Austrian Advisory Board Commission, a panel created by Austrian law to consider the art restitution claims of Nazi victims, rejected Altmann’s claim for the paintings. But Altmann says the vote was predetermined against her by the Austrian government.

Oral arguments before the Supreme Court are expected to be scheduled for early 2004. A decision would follow by the end of June.