The two exhibitions will evoke a dialogue about their shared themes 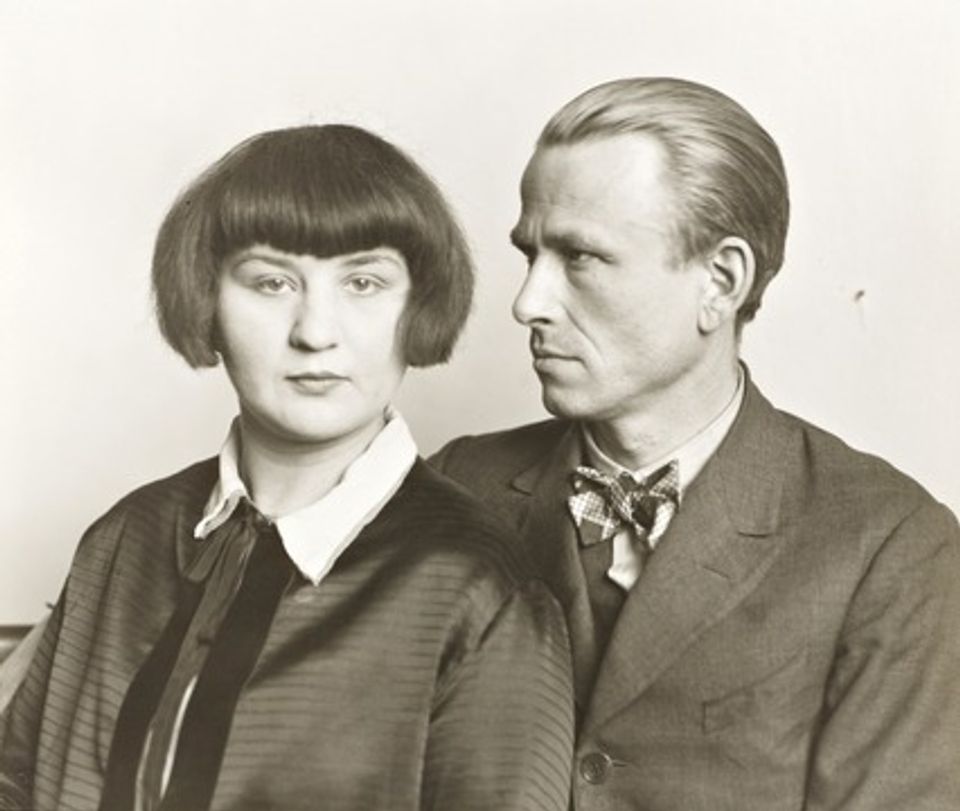 Tate Liverpool is bringing together two German artists—the painter Otto Dix and the photographer August Sander—for a show focused on the interwar period. Portraying a Nation: Germany 1919–33, which opens in June, is actually two exhibitions designed in dialogue with one another. Together, they include around 300 works (around 150 by each artist) to show how these two portraitists captured life in the Weimar Republic.

Artist Rooms: August Sander will be installed in three galleries alongside a hand-painted timeline to offer historical context on his photographs. Otto Dix: the Evil Eye will focus on the painter’s time in Düsseldorf (1922-25), when he was part of the New Objectivity movement. It will include his famous series of 50 etchings The War (1924).

The artists shared not only an interest in everyday life, but actually moved in the same circles. A photograph by Sander of Dix and his wife Martha reveals that they knew one another. They also both depicted the German philosopher Max Scheler (Sander with a photograph from 1925 and Dix with a painting the following year).

Portraying a Nation is part of Tate Liverpool’s initiative to bring together pairs of artists who have not been shown together before, but who worked on similar themes. (For example, the museum is currently showing works by Tracey Emin alongside the 18th-century poet and artist William Blake, until 3 September).