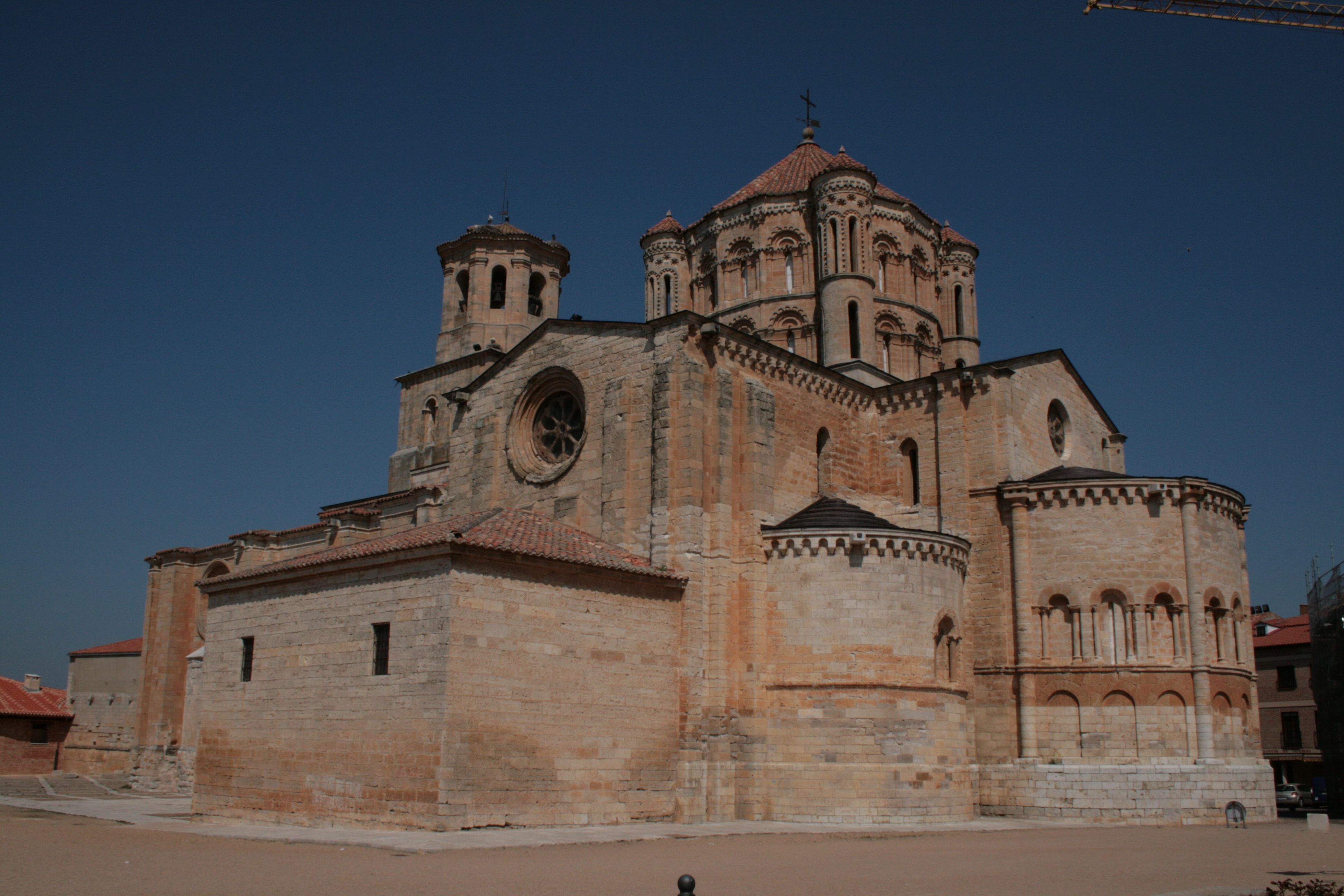 In an unusual move, the Victoria and Albert Museum (V&A) has returned on loan a treasure which was stolen from a church in Toro, in northern Spain. The silver custodia, a monstrance displaying the host, was commissioned in 1538 for the Collegiate Church of Sta Mariá La Mayor. Made by Toro goldsmith Juan Gago Díez, it is engraved with the bishop’s coat of arms and always formed an important part of the church’s treasury.

The richly decorated custodia was stolen on the night of 25 November 1890. It bears a French import mark, showing that it had arrived there by 1893. By 1928 it belonged to Swiss collector Alfred Rütschi, when he exhibited it in Zurich, and it was sold as part of his collection at a Fisher auction in Lucerne in 1931. The custodia was then bought by Walter Hildburgh, an American collector in London, who loaned it to the V&A. He bequeathed it to the museum in 1956. At this point it had not been linked to the stolen Toro treasure.

In 1988 the V&A’s custodia was first identified by Spanish heritage commissioner José Navarro Talegón, although the museum was not informed until it received a letter from the mayor of Toro in 1999.

Following formal requests from the mayor and the Bishop of Zamora, the V&A decided to offer the custodia on loan to the Collegiate Church, initially for three years, although the period can be extended.

The V&A is not permitted to deaccession objects of this kind, so permanent restitution could not be considered. An assurance was received from the Spanish authorities that a formal restitution claim will not be made.

Although a custodia is normally carried in procession on the feast day of Corpus Christi, this will not be permitted under the loan arrangement. The V&A custodia was returned this summer and is now on display in the sacristy of Toro’s Collegiate Church.