Vintage photos from MoMA to be auctioned at Sotheby's

The museum is to deaccession duplicates from its collection 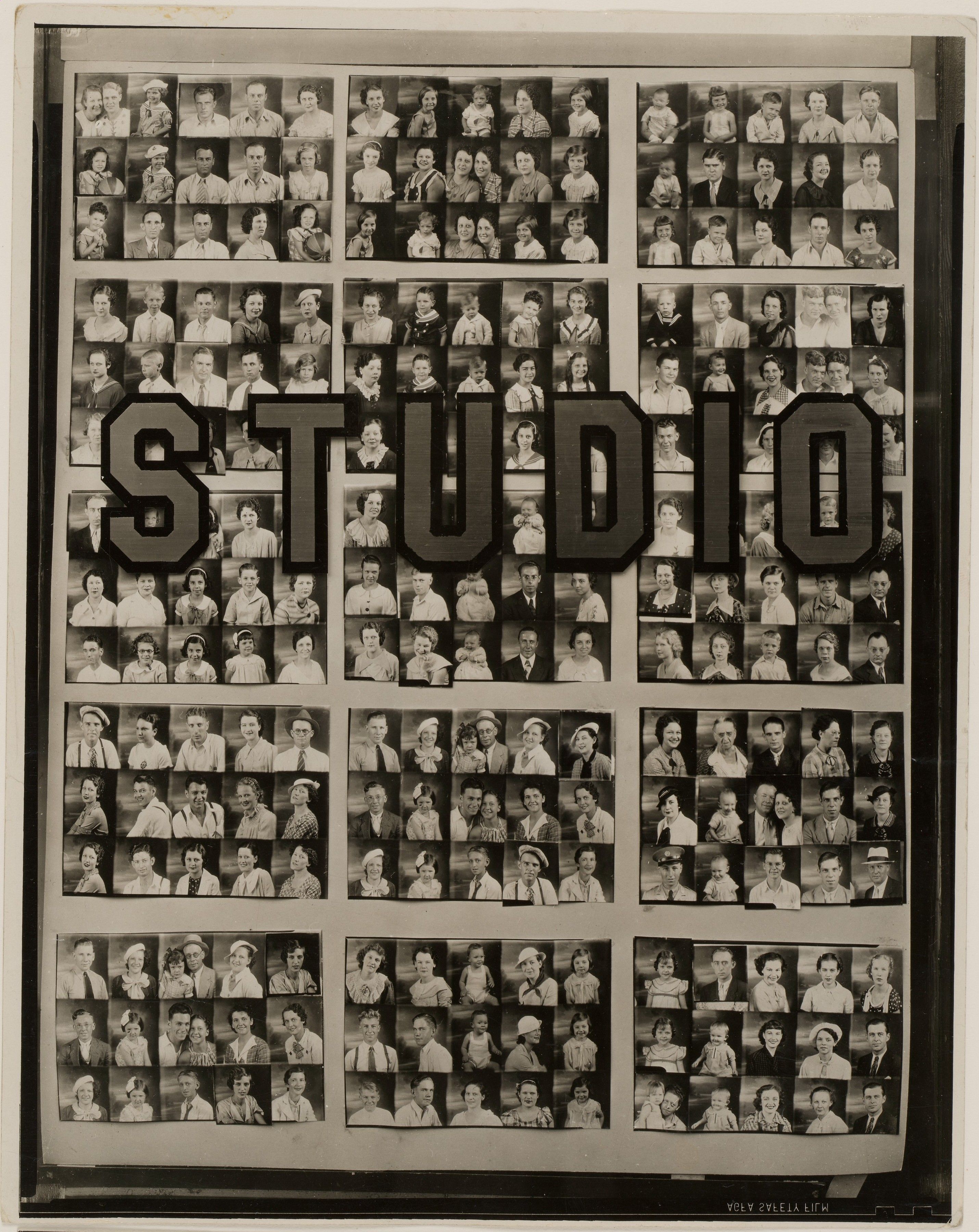 On 25 April in New York, some 350 photographs from the collection of New York's Museum of Modern Art (MoMA) are to be auctioned by Sotheby's. The $3 million, single-owner sale of 250 lots is an opportunity to acquire museum-quality work by Eugène Atget, Walker Evans, Man Ray, Edward Steichen, Alfred Stieglitz and other photographers active during the first half of the 20th century. Sotheby's claims, “This sale will present today's collector with an irresistible combination of quality and provenance”.

The last was an adventurous young scholar and collector who published a pioneering 1934 monograph on Man Ray and gave a significant group of Rayographs, nudes and portraits to MoMA in 1941.

Among the highlights are 13 Man Rays from Soby's gift, including a unique silver gelatin print, Rayograph with string and the shadow of a hand, 1938, (est. $80,000-120,000); his profile portrait of Picasso, solarised female nude and head studies, plus images of lilies and magnolia blossom.

The Abbott-Levy Collection yields a group of 11 duplicate Atgets of Paris and environs, rescued from his studio after his death by photographer Berenice Abbott and gallerist Julien Levy in 1927. They range from an evocative study of Notre Dame rendered as an arrowroot print (est. $40,000-60,000) to a carnival booth with dogs at the Fête des Invalides.

Walker Evans contributes the celebrated picture of a portrait photographer's studio window, Penny Picture Display, Savannah, 1936 (est. $150,000-250,000), from the first ever one-man show of photographs at the museum, American photographs (1938), plus several other examples of his 1930s Farm Security Administration work documenting the American South during the Depression.

By Alfred Stieglitz there are photogravures of famous Photo-Secessionist pieces and 1930s and 1940s Modernist works such as Dorothy Norman's hands, 1932 (est. $100,000- 150,000), given by the sitter herself, from an expressive early 1930s series that has seldom appeared on the open market.