The boost, which will send "American masterpieces" across the US, comes more than a decade after Congress threatened to abolish the NEA for financing "objectionable" works 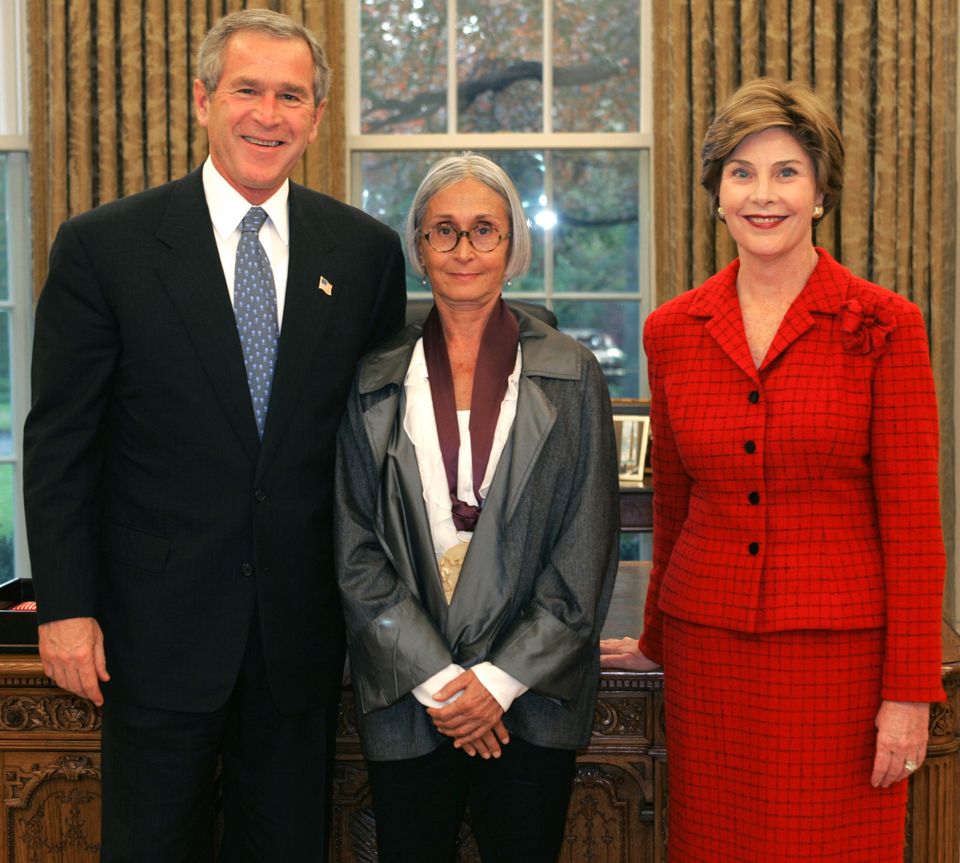 President Bush has proposed funding increases for several US federal arts programmes. Although these increases are relatively modest and they are subject to the approval of Congress, the proposals are in themselves significant, signalling the end of the culture wars of the early 1990s, when Congress threatened to abolish the National Endowment for the Arts (NEA) for funding works of art that conservatives deemed objectionable to taxpayers.

After the Republican-controlled Congress cut the NEA’s 1996 budget from $167m to just under $100m, the NEA instituted changes that increased its control over how grant money is spent, and eliminated most grants to individual artists, which had been the source of most of the controversial sponsorships.

Two years ago, when the agency introduced a programme sending Shakespeare plays on tour across the US, Congress responded with modest increases in funding, most recently a $6.7m rise in the 2004 fiscal year.

For fiscal year 2005, which begins 1 October this year, President Bush has proposed an $18m increase that will fund a new “American masterpieces” initiative that will send plays and exhibitions on tour across the US. According to NEA chairman Dan Gioia, the art exhibitions might include Hudson River School paintings, Pop art, Latino art, or American photography. The NEA is also discussing the possibility of sending American paintings from the Barnes Foundation on tour. If the increase is approved by Congress, the NEA’s budget will be $139m for the next fiscal year.

Other federal arts programmes have received increases as well. The proposed 2005 budget for the Smithsonian Institution, which runs a network of federally funded museums, is $628m, a $32m increase from the last fiscal year, and a $4.6m increase has been proposed for the National Gallery of Art in Washington, DC which would bring the museum’s federal budget next year to $104m.

The White House proposals will be considered by the House and Senate appropriations committees in coming months and a joint bill will then be presented to the full Congress. Because the increases are linked to conservative initiatives, they are expected to gain approval.

However, even if the increases are approved in full, the added funds will only begin to offset the massive losses to arts funding at the state level, which amount to more than $100m over the past two years. During that period, California and Florida each reduced their arts funding by amounts exceeding the increase now proposed.

• Originally appeared in the Art Newspaper with the headline "Are the culture wars over?"