Emilie Gordenker, from the Mauritshuis, will move from the Golden Age to the birth of Modernism when she takes up her role next week

The drawing sold at Freeman’s for $459,000, way above the estimate, with 12 international telephone bidders competing. It went to an Asian buyer. 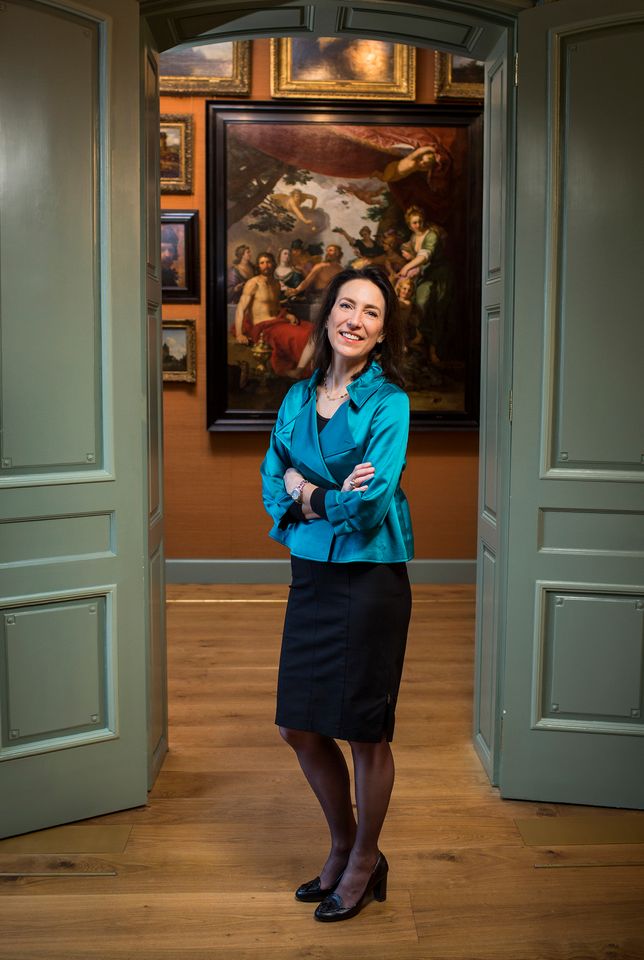 On Monday Emilie Gordenker is taking over as the director of the Van Gogh Museum in Amsterdam. A specialist in 17th century Dutch and Flemish art, she admits it will be quite a change. “I will be moving out of my comfort zone, but I’ll be guided by the superb experts on the museum staff”, Gordenker told The Art Newspaper.

For 12 years, Gordenker has been the director of the Mauritshuis in The Hague, a 17th century mansion with a magnificent collection of paintings of the period. In some ways the Van Gogh Museum is not all that different, she says, since “both are highly specialised museums with internationally renowned collections and both are national museums, with a similar government structure”. But the Van Gogh Museum is a larger institution, “with a bigger budget, higher attendance and many more employees than the Mauritshuis”.

Gordenker was born in Princeton, New Jersey, to a Dutch mother and American father (she now has dual nationality). After studying 17th-century art of the Low Countries, in 2003 she became a curator at the National Gallery of Scotland in Edinburgh, before taking over at the Mauritshuis. Following a major building project which was completed in 2014, she recently felt it was time to move on.

After the Van Gogh Museum originally opened in 1973 it suffered from a serious leadership problem. Two directors were forced out and for much of the time up until 1986 the museum lacked a leader. Since then there has been stability, under Ronald de Leeuw (1986-96), John Leighton (1997-2006) and Axel Rüger (2006-19). Rüger left last May to take over as the chief executive of London’s Royal Academy of Arts.

What then are the challenges facing Gordenker? The announcement of her appointment gave a taste of what may come. It said that she would “seek to find a balance between the artistic and commercial aspects of the museum as well as broadening the programming and visiting public”. The commercial side of the museum was greatly strengthened under Rüger, so this suggests that the artistic and scholarly side may soon be getting more attention. 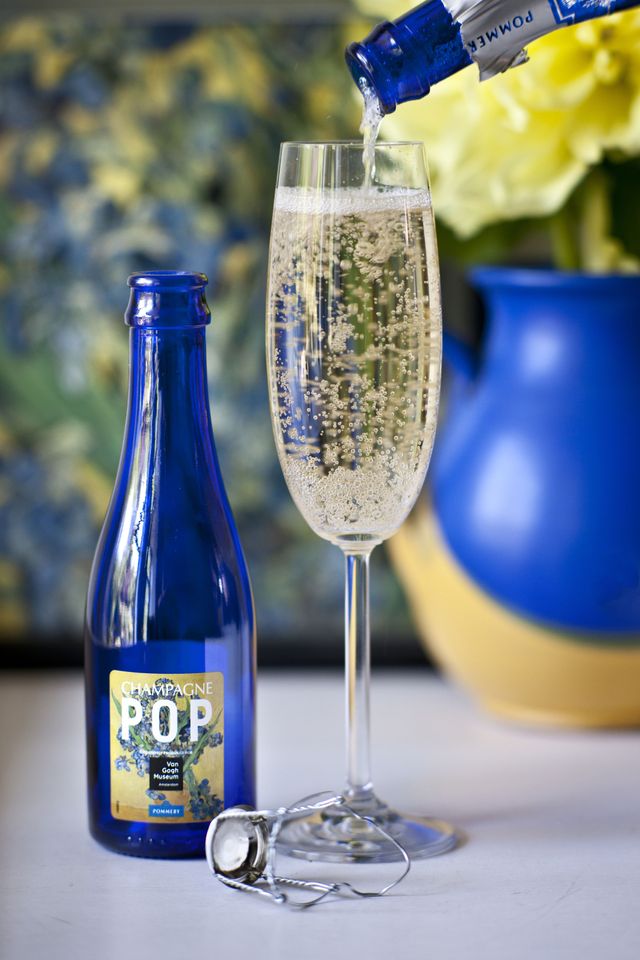 The Van Gogh Museum has plenty of visitors—2.1 million last year—making it the second most popular museum in the Netherlands just behind its neighbour, the Rijksmuseum (the Mauritshuis gets around 500,000). It is the world’s most visited single-artist museum. With limited gallery space, it is important to be able to provide a reasonably comfortable visitor experience without closing its doors to those who do not buy tickets in advance.

The museum is highly dependent on the tourist market. A huge 85% of its visitors are from abroad, many of whom come during the summer season. In the Netherlands, Van Gogh is widely regarded as a “tourist artist”. The challenge for Gordenker will be to woo more Dutch visitors, particularly during the winter. She also feels it is important to make the museum more inclusive, attracting young and old and those from the substantial immigrant community in the Netherlands.

Although it is a government-funded museum, only 15% of its income comes from the state, with 50% from ticket sales (with a €19 standard admission) and 35% from commercial sources. Its total income was €65m in 2018.

Other challenges include dealing with the ever-increasing number of loan requests, the virtual impossibility of acquiring Van Goghs from the French period because of sky-rocketing prices, and dealing with the media and commercial bodies in view of the continually rising interest in the artist. As the museum approaches its 50th birthday in 2023, these will be some of the issues landing on Gordenker’s desk. • Emilie Gordenker tells The Art Newspaper how she ruled out UK jobs because of Brexit. Read the full story here.