Artists bring a breath of the contemporary to the Getty Villa

Plato in LA: Contemporary Artists Visions is a group exhibition marking the precedent-shattering debut of contemporary art at the Getty Villa 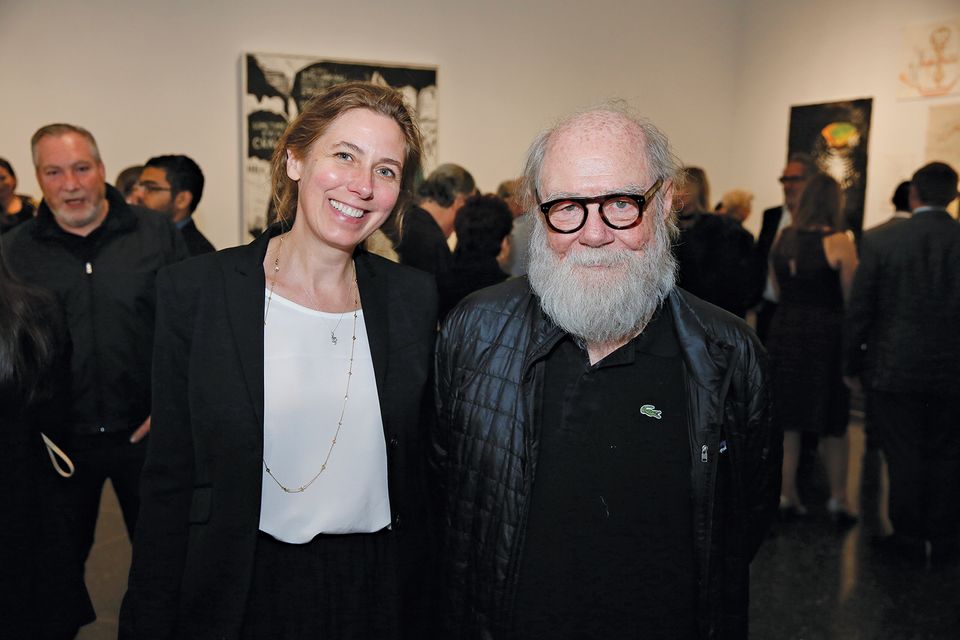 At his first sight of the monumental, multi-scoop plop of sundae that is Play-Doh by Jeff Koons, Paul McCarthy’s eyes went wide with amazement. “How did they even get this in here?!” he exclaimed, during a VIP preview of Plato in LA: Contemporary Artists Visions (until 3 September ), a group exhibition marking the precedent-shattering debut of contemporary art at the Getty Villa.

I had a similar question about the whole show. Initiated by the independent curator Donatien Grau, and organised with the Getty’s senior curator of antiquities Jeffrey Spier, it also features new or recent work by McCarthy, Adrian Piper, Joseph Kosuth, Rachel Harrison, Raymond Pettibon, Mike Kelley, Michelangelo Pistoletto, Huang Yong Ping, and Whitney McVeigh—some of it a bit risqué for so conservative an institution.

“The Getty Trust is dedicated to the development of knowledge, both artistic and general,” Getty Museum director Timothy Potts told me. “That’s what this is about.” Still, he said, it took some doing to get the institution on board. “It speaks to the power of a good idea,” he said.

J. Paul Getty never visited the Roman villa in Malibu that houses his vast collection of Greek, Roman and Etruscan antiquities. What would he make of Kelley’s comic, ultra-phallic painting of Plato’s Cave? Or that cave sheltered in Koons’s immense Play-Doh? Paul Chan’s black, blowing-in-the-wind, “breather” sculpture (powered by electrified shoes)? Or Harrison’s graffiti-like, overlaid drawings of Getty’s beloved Landsdowne Herakles, on view in its own chapel elsewhere in the villa. “The Greeks copied each other constantly,” she said. “So I copied the Greeks.” 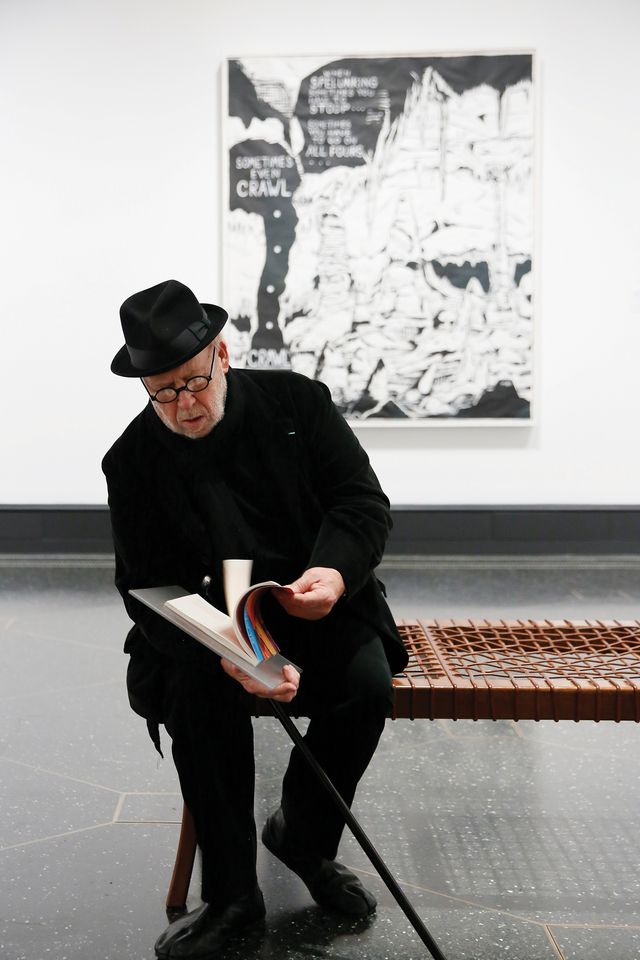 The artists, most of whom were present, seemed pleased with the layout and the company. “It’s the Getty Villa,” Chan said. “So why not?” None had participated in the installation of the show, and some (like McCarthy and Kosuth) were meeting for the first time. “Is it okay?” Spier asked Harrison, of his isolation of her drawings on photographed sketchbook drawings in a hallway between galleries. “I love it,” she replied. “It’s like having my own show.”

Each of the artists, according to Grau, has made work related to some aspect of Plato’s legacy for politics, religion, art, and ethics. “It’s Plato, illustrated,” he said. “Irreverent and true.” For his part, in the neon work Intellect to Opinion, Kosuth quoted the Greek philosopher for the first time in his career. McVeigh supplied a Platonic library of books on a wide range of subjects, from plumbing to town planning and digestion. And McCarthy made a new set of scatological drawings of Plato’s banquet symposium, which ends in a suitably debauched scene of drunken puking. “All that’s left is nature,” he remarked, with his own poetic wisdom.

Contained within a few rooms on the second floor set aside for temporary exhibitions, Plato in LA really is a sideshow to the museum’s wholesale reinstallation of everything else in it. But as Kosuth remarked, “All of this was contemporary once.” 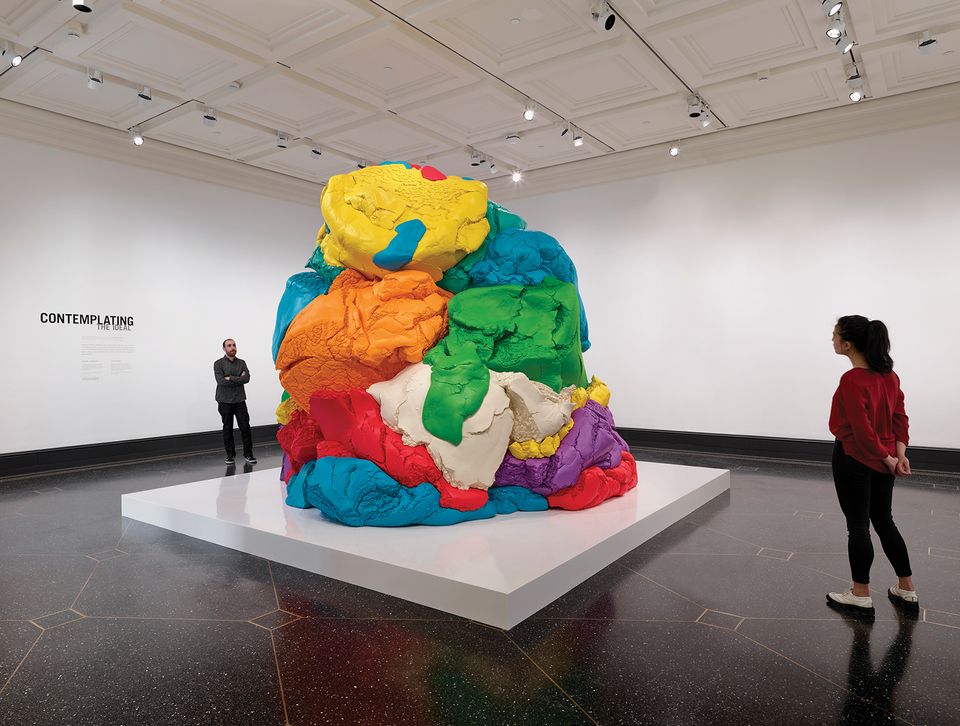