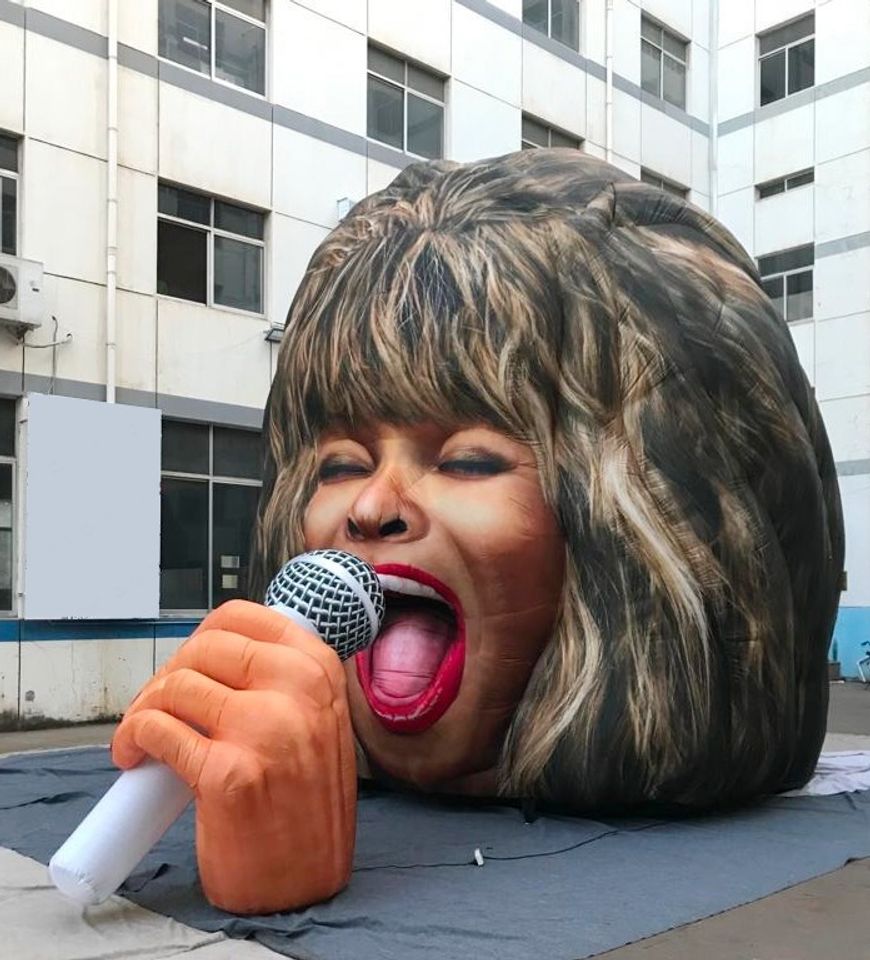 A rendering of the new Tina Turner inflatable sculpture @dreamlandmarg

Officials at the vintage amusement park Dreamland, a draw for tourists flocking to the seaside town of Margate on the UK south coast, are celebrating the Turner Prize show coming to Turner Contemporary next month (28 September-12 January 2020) in a very special way—by showing a giant inflatable sculpture of Tina Turner’s head. Dreamland has commissioned artists Cool Shit to produce the giant effigy of the legendary singer, which will contain a karaoke booth so that Tina’s fans can blast out her greatest hits such as Simply the Best. There is also an arty point to the blow-up with the launch of the Tina Turner Prize, an open competition to find a new Tina Turner-themed work of art to adorn Dreamland’s Mural by The Sea billboard. The inflatable head, on show from 10 August, will no doubt make waves. Writing in The Guardian, critic Fiona Sturges says: “History has shown us that, when everything goes right, public art can be beautiful, beloved and teach us much about past lives and cultures. Margate’s blow-up Tina is by no means the next Burghers of Calais [by Rodin], but what it lacks in elegance it makes up for in enthusiasm. And what is public art if not a mad exercise in optimism?”