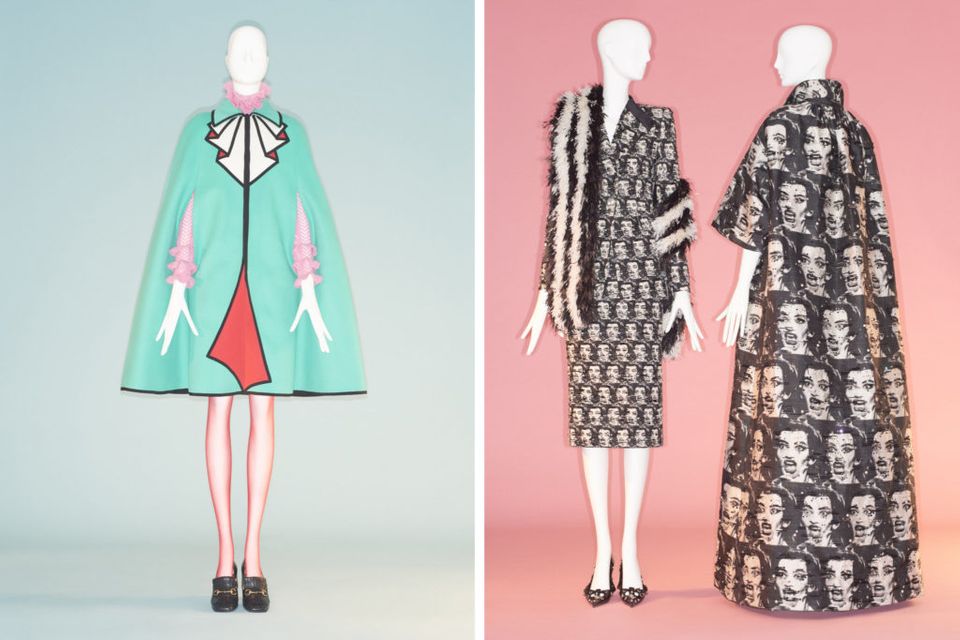 How better to demonstrate the move of camp from the margins to the mainstream than a show at the Metropolitan Museum of Art? This spring, the Met’s Costume Institute is due to stage Camp: Notes on Fashion (9 May-8 September 2019), based around Susan Sontag’s 1964 essay Notes on “Camp”, the museum announced yesterday (9 May). The show will explore the evolution of the term and concept, from its origins in the French verb se camper (“to posture boldly”) and connection to the flamboyant Versailles courts of Louis XIV and Louis XV, through queer subculture in the 19th and early 20th centuries, to recent fashion. “Camp’s disruptive nature and subversion of modern aesthetic values has often been trivialised, but this exhibition will reveal its profound influence on both high art and popular culture,” Max Hollein, the Met’s director, says in a statement. Camp: Notes on Fashion will show around 175 objects from the 17th century to the present, including pieces by designers such as Miucca Prada, Vivienne Westwood, Charles James and Marc Jacobs—and even a pair of Louis XIV’s legendary red-soled shoes. Get ready for some over-the-top ensembles at next year’s Met Gala, to be held on 6 May and co-chaired by Lady Gaga, Alessandro Michele, Harry Styles, Serena Williams and Anna Wintour.