Colour in quarantine with artists like Daniel Heidkamp, KAWS and Rashid Johnson 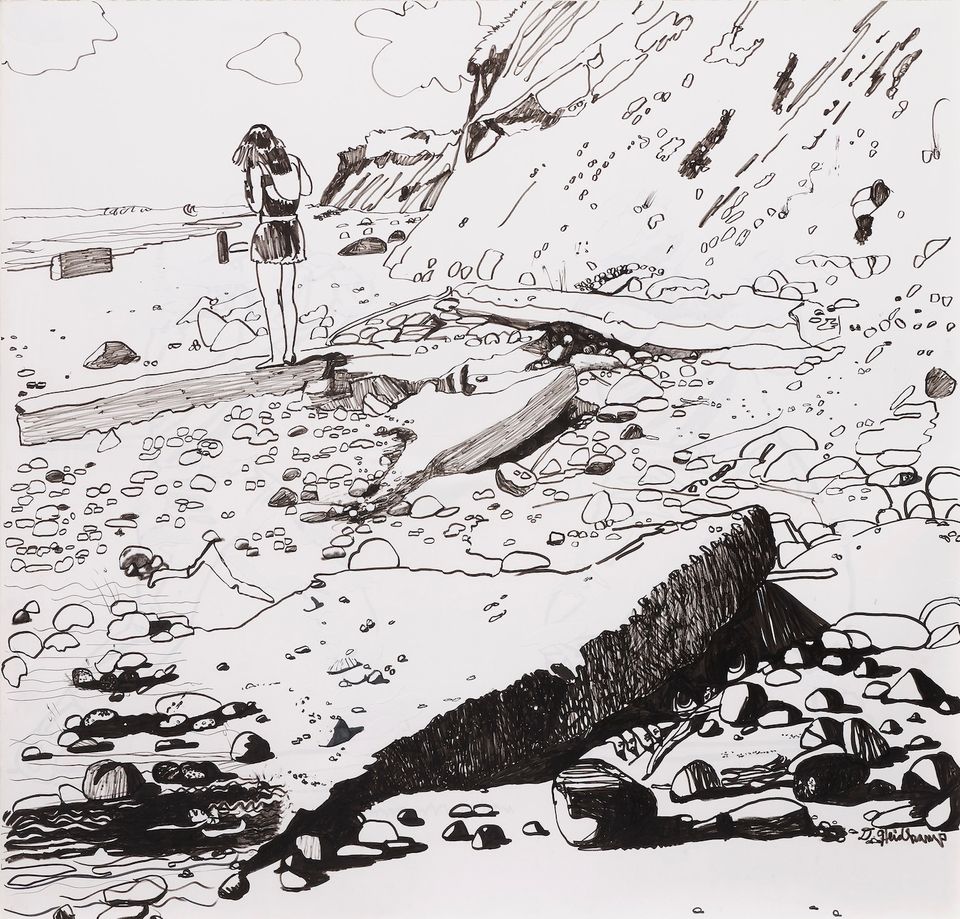 As social distancing and “safer-at-home” orders are extended throughout the US this week, artists including KAWS, Jeffrey Gibson, Daniel Heidkamp, Rashid Johnson and Alex Israel have signed up to participate in a series of daily live colouring sessions hosted by the New York-based non-profit arts organisation RxArt. Users can download the tracings, which were featured in previous colouring books released by RxArt, and tune in via Instagram at 4pm Eastern Standard Time to draw and colour with the artists themselves (and sometimes their families and children), who are also quarantined at home.

The line-up is being announced on an ongoing basis, and this week will include Brian Bess, Neil Raitt, Elizabeth McIntonsh and Andrew Brischler. Users are encouraged to share their work and connect with others using the hashtag #ColouringFromHome.

The organisation, which commissions artists to transform paediatric medical facilities to at no cost to hospitals (and most recently commissioned the Haas Brothers to create a whimsical series of sculptures for the entrance Children’s National Hospital in Washington, DC) says that “navigating this new and surreal reality feels like a frustrating maze, but, as you process, doing all you can to stay well and moving forward, we encourage you to take breaks to get lost in art”.

'It feels slightly surreal!' German museums can open from Monday—but with complicated caveats

'It feels slightly surreal!' German museums can open from Monday—but with complicated caveats