Caught: the drug baron who claims to have bought €20m stolen Van Gogh paintings for 'their artistic value'

Arrested in Dubai, the story of Mafia suspect Raffaele Imperiale confirms long-suspected links between the drugs trade and art theft 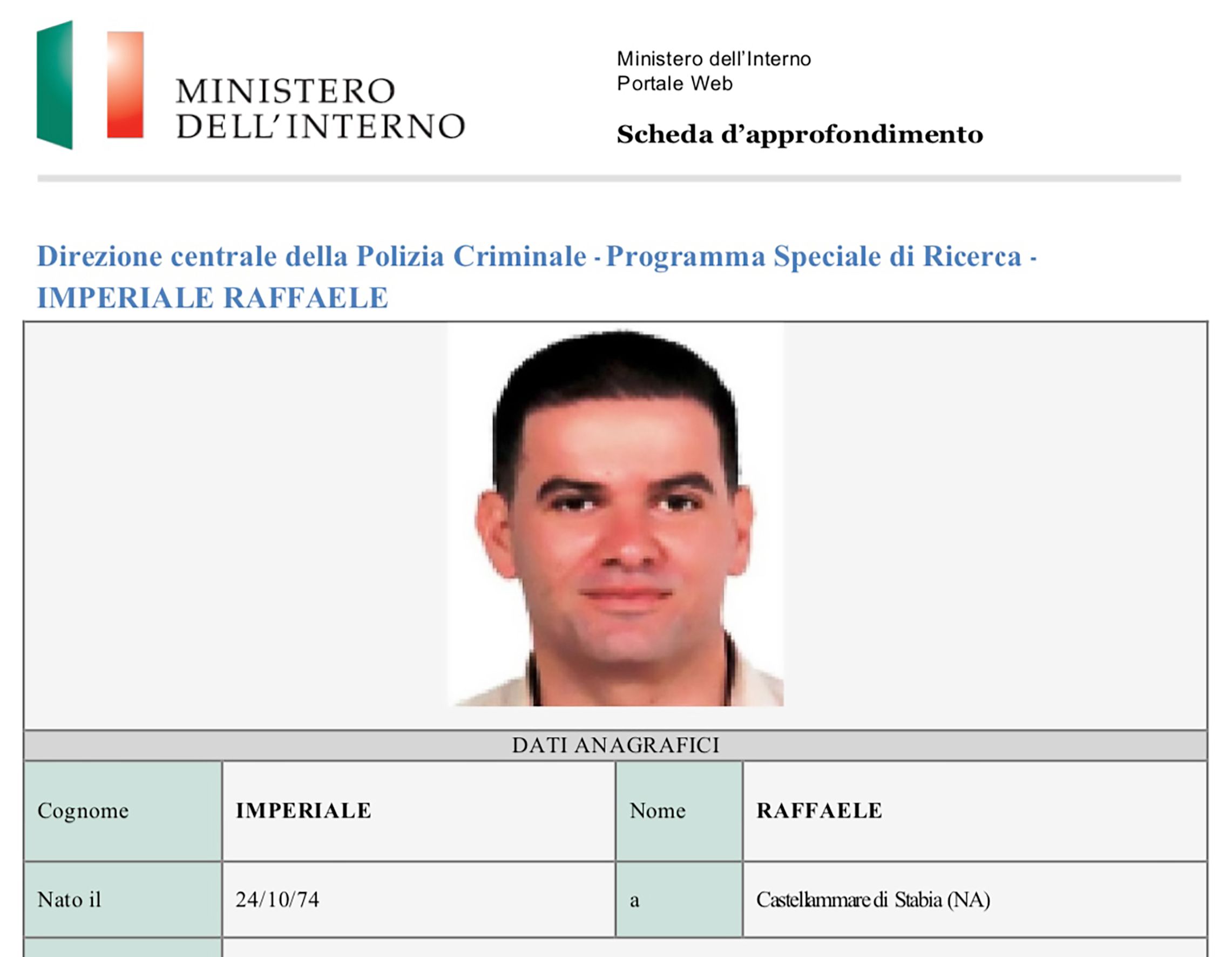 Raffaele Imperiale is expected to be extradited from Dubai in the United Arab Emirates (UAE) to face serious drugs charges in Italy. He hit the headlines five years ago when Italian police found two Van Gogh landscapes stolen from Amsterdam’s Van Gogh Museum hidden in a family house just outside of Naples. The story of Imperiale confirms long-suspected links between the drugs trade and art theft.

The Italian authorities believe that Imperiale is a leading member of the Amato-Pagano gang of the Camorra, a Mafia-style organisation operating in the Naples region. They describe the gang as “one of the most dangerous and active criminal groups”.

In January, Imperiale was listed as among the six most-wanted criminals in Italy, posing the “maximum danger”. The authorities believe he is behind the trafficking of Latin American cocaine to Europe. And on one occasion, Imperiale dabbled in art.

Two Van Gogh paintings from the artist’s Dutch period, View of the Sea at Scheveningen and Congregation leaving the Reformed Church in Nuenen, were stolen from the Van Gogh Museum in the early hours of 7 December 2002.

Van Gogh’s View of the Sea at Scheveningen (August 1882) and Congregation leaving the Reformed Church in Nuenen (January-February 1884 and autumn 1885) Courtesy of the Van Gogh Museum, Amsterdam

The independent Dutch thieves, Octave Durham and Henk Bieslijn, propped a ladder against the museum, climbed up to a roof and broke through a window. They entered, prised the two paintings off the wall and escaped on a rope. The whole operation took just a few minutes.

Both men were arrested in 2004 and later sentenced to several years imprisonment. But they no longer held the paintings, which had been passed on. By 2010, however, detectives were convinced that the Van Gogh landscapes had reached the hands of the Camorra in Italy.

In September 2016, following a tip-off, Italian police raided a house in Castellammare di Stabia, a seaside resort 25km south of Naples. This was the home of Raffaele’s parents. Hidden in a wall cavity next to the kitchen, they discovered the two unframed Van Goghs.

Congregation leaving the Reformed Church in Nuenen was fortunately in reasonably good condition, but there was a loss in the lower-left corner of View of the Sea at Scheveningen. Van Gogh’s restored View of the Sea at Scheveningen and Congregation leaving the Reformed Church in Nuenen, after conservation in the Van Gogh Museum’s studio, April 2019 Photo: Martin Bailey

While conservators in Amsterdam were restoring the damage they made two interesting discoveries about View of the Sea at Scheveningen. A few grains of sand were found in the paint, evidence that Van Gogh had worked on the beach, just outside The Hague. Vincent had written to his brother Theo that there was an approaching storm: “The wind was so strong that I could barely stay on my feet and barely see through the clouds of sand.” Traces of a fake signature on the authentic painting were also found, probably added in 1903, when it was with a Rotterdam dealer.

But although the paintings were recovered, Imperiale had already left Europe and was believed to be living in Dubai. Last January he brazenly gave an interview to the Naples newspaper, Il Mattino. Although admitting to once having had the pictures, he denied any involvement in the theft. 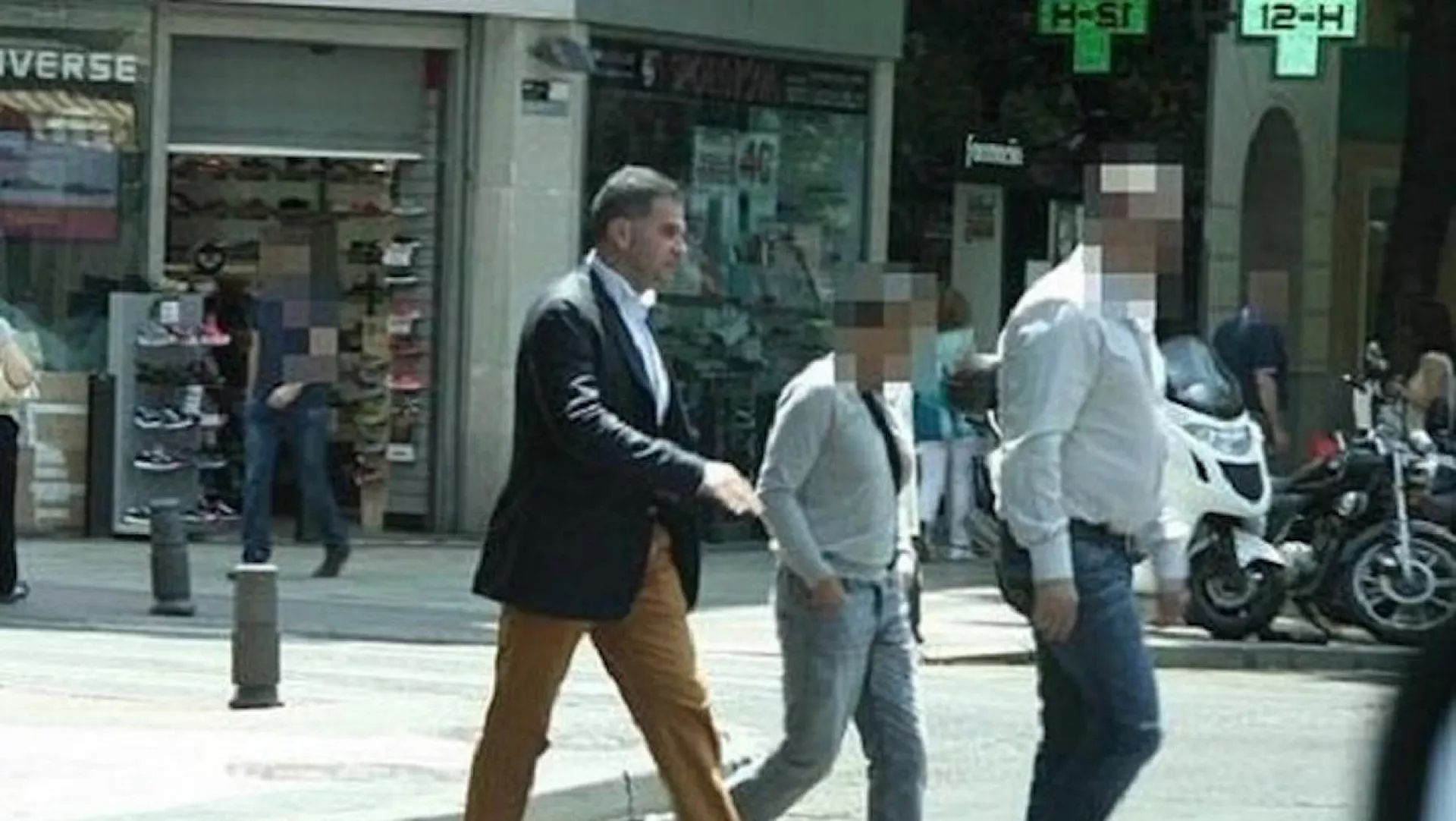 Raffaele Imperiale in a street

Imperiale explained: “I loved those Van Goghs, I bought them [...] because I was aware of their artistic value”. He added that he owed his “artistic sensitivity to my father who took me around historic cities and museums”.

At this point Imperiale seemed beyond the law, outside Europe. However, an extradition treaty between Italy and the UAE had recently come into force. Imperiale was eventually tracked down, leading to his arrest in Dubai on 4 August.

After the 2016 seizure at Castellammare di Stabia, the Italian authorities valued their haul at €20m. But why did Imperiale want to acquire paintings that would be totally unsellable on the open market?

Art is sometimes used as collateral in the underworld for the purchase of drugs. For instance, if a gang wants to buy cocaine from Latin America, they might not be able to pay for it until the drugs have been sold on the streets of Europe. So lending an artwork in return for drugs can bridge the gap and it would returned when the street proceeds are handed over. In these circumstances an artwork would be “valued” at just a small fraction of its open-market worth.

There is also another possible motive behind major art crime. Crooks may hope that holding a museum object “hostage” might prove to be a useful bargaining tool when trying to seek concessions from the legal authorities. 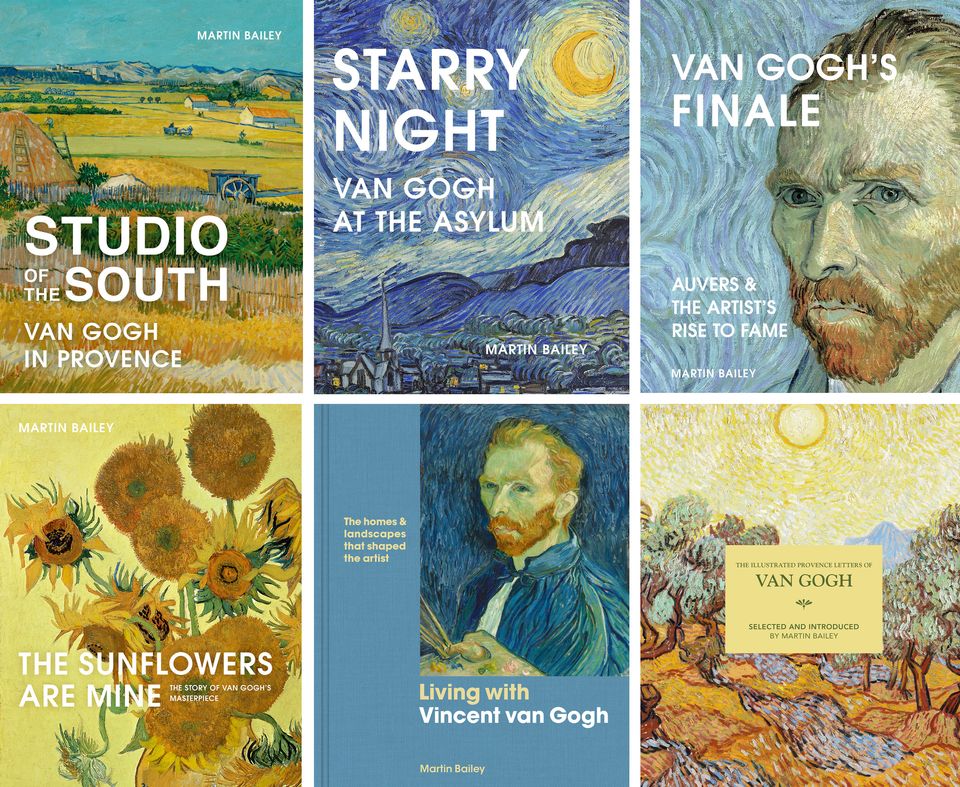