Eggleston steps away from the camera and onto the piano bench 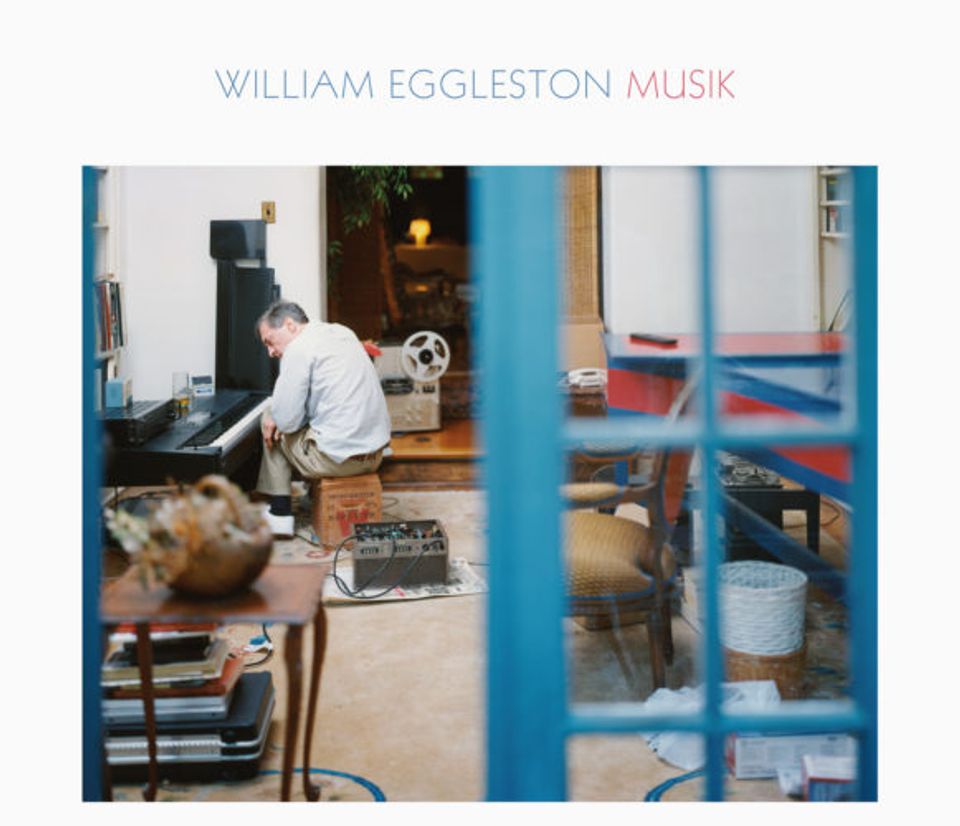 William Eggleston is best known for his quirkily composed scenes of everyday Americana, bringing colour photography from the realm of holiday snaps to fine art. But the 78-year-old photographer might soon be recognised for another kind of composition, with his first album titled Musik due to be released on 20 October. According to the music label Secretly Canadian: “In the 1980’s, Eggleston, who disdained digital cameras and modernity in general, became surprisingly fascinated with a synthesizer, the Korg OW/1 FD Pro, which had 88 piano-like keys, and in addition to being able to emulate the sound of any instrument, also contained a four-track sequencer that allowed him to expand the palette of his music, letting him create improvised symphonic pieces, stored on 49 floppy discs, encompassing some 60 hours of music from which this 13 track recording was assembled.” One long-time fan and friend, the film director David Lynch, calls the album’s offerings:“Music of wild joy with freedom and bright, vivid colors.”Lynch will show Eggleston’s photos at hisFestival of Disruption in New York 14-15 October, so perhaps audiences might also get an earful of the budding musician’s new tracks.If the first video sneak peak is any indication, they’ll be in for a stirring, gothic treat.