In Tahiti, years later, Gauguin recalled the flower which stinks of rotting flesh

Vincent Van Gogh’s friend Paul Gauguin visited London in 1885, three years before their encounter in Arles, and the British capital left a strong impression on both artists. One of Gauguin’s enduring memories of his brief stay in London was visiting Kew Gardens and seeing a Corpse Flower—or rather a wax model of one. The story of Gauguin’s discovery of this curious object has not really been told. 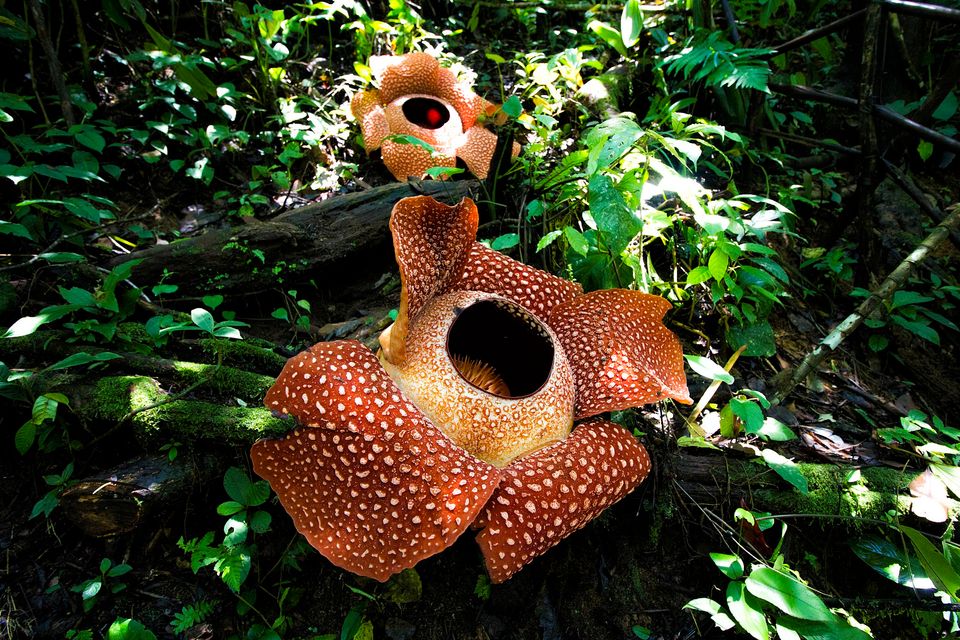 The Corpse Flower is the world’s largest flower and gets it name from its foul smell of rotting flesh, which attracts pollinating flies. A specimen was collected by the British statesman Stamford Raffles and the botanist Joseph Arnold in 1818 in Sumatra, in present-day Indonesia, and given the scientific name Rafflesia arnoldii. The flower’s curved shape and the fact that it lives as a parasite on trees and roots means that it is also known as the parasol mushroom. Gauguin saw a wax model of the Corpse Flower in the museum of the Royal Botanic Gardens at Kew, in south west London. 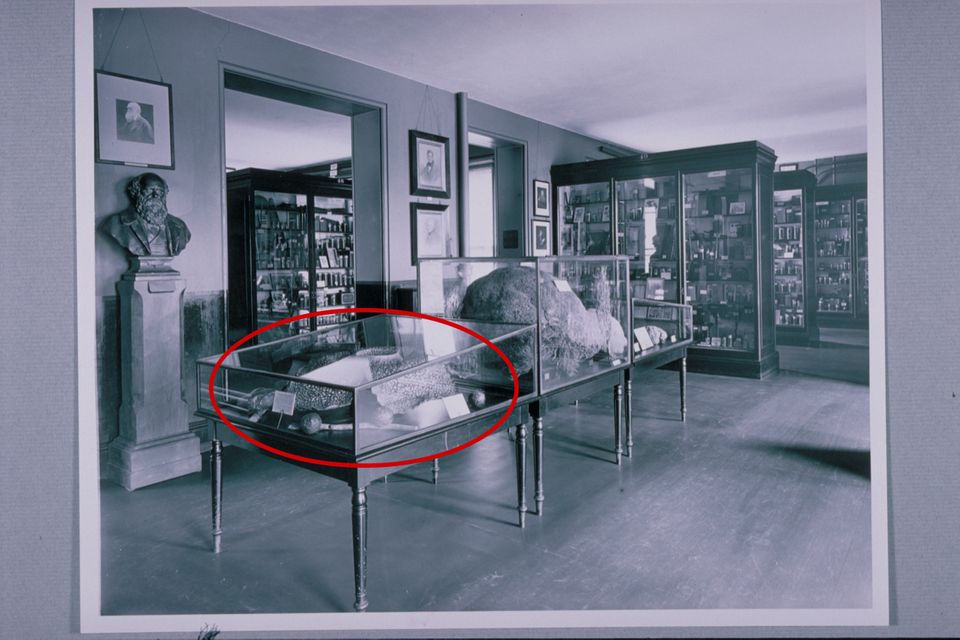 In 1899, while living Tahiti, Gauguin wrote a virulent critique of the French colonial administration in an article entitled Le Champignon parasol de Sumatra. Gauguin began by recalling his visit to London 14 years earlier, when he made numerous excursions to museums, including Madame Tussauds, which he found “the most interesting”.

One “foggy day” in London he had taken a carriage to what he called the “Jardin Zoologique”. In London, Gauguin wrote, anything can happen—and he suddenly came across a strange object, shaped like a helmet. A guard explained to him that it was “the famous parasol mushroom of Sumatra”. (The wax model was then at the Royal Botanic Gardens, in its Museum No. 1, so he must have been there, rather than at the zoo in Regent’s Park.)

When Gauguin wrote his 1899 article in the Tahitian opposition journal Les Guêpes (The Wasps), he was in the midst of a dispute with the French administration, largely because of his rebellious attitude towards authority. In a bitter attack on colonialism, he drew parallels between the stinking Corpse Flower and the ceremonial helmets worn by the French governors of Polynesia.

Gauguin’s astonishingly imaginative mind conjured up a memory from his visit to Kew Gardens 14 years earlier as an analogy to demean his target. He probably also loved the idea that a flower need not be sweet smelling, but could stink like badly rotting beef.

Gauguin’s friend Van Gogh also knew Kew Gardens and they must have discussed London while they lived together in the Yellow House in Arles in the autumn of 1888. Van Gogh had lived in London between 1873 and 1876, most of the time while working as an assistant for the art dealer Goupil in Covent Garden.

After being sacked as an art dealer he took a job as a teaching assistant at a school in Isleworth, just across the Thames from Kew Gardens. He would have crossed the ferry to go to Kew (where he preached at the Methodist chapel), and on some occasions he must have enjoyed the Royal Botanic Gardens, which lay just opposite Isleworth. But Van Gogh loved nature and real flowers—so he presumably strolled through the park, rather than studying the model of the Corpse Flower.

The wax model of the Corpse Flower still survives at Kew’s Royal Botanic Gardens, but after being on display almost continuously since its acquisition in 1855 it is now being conserved and is not currently on view.