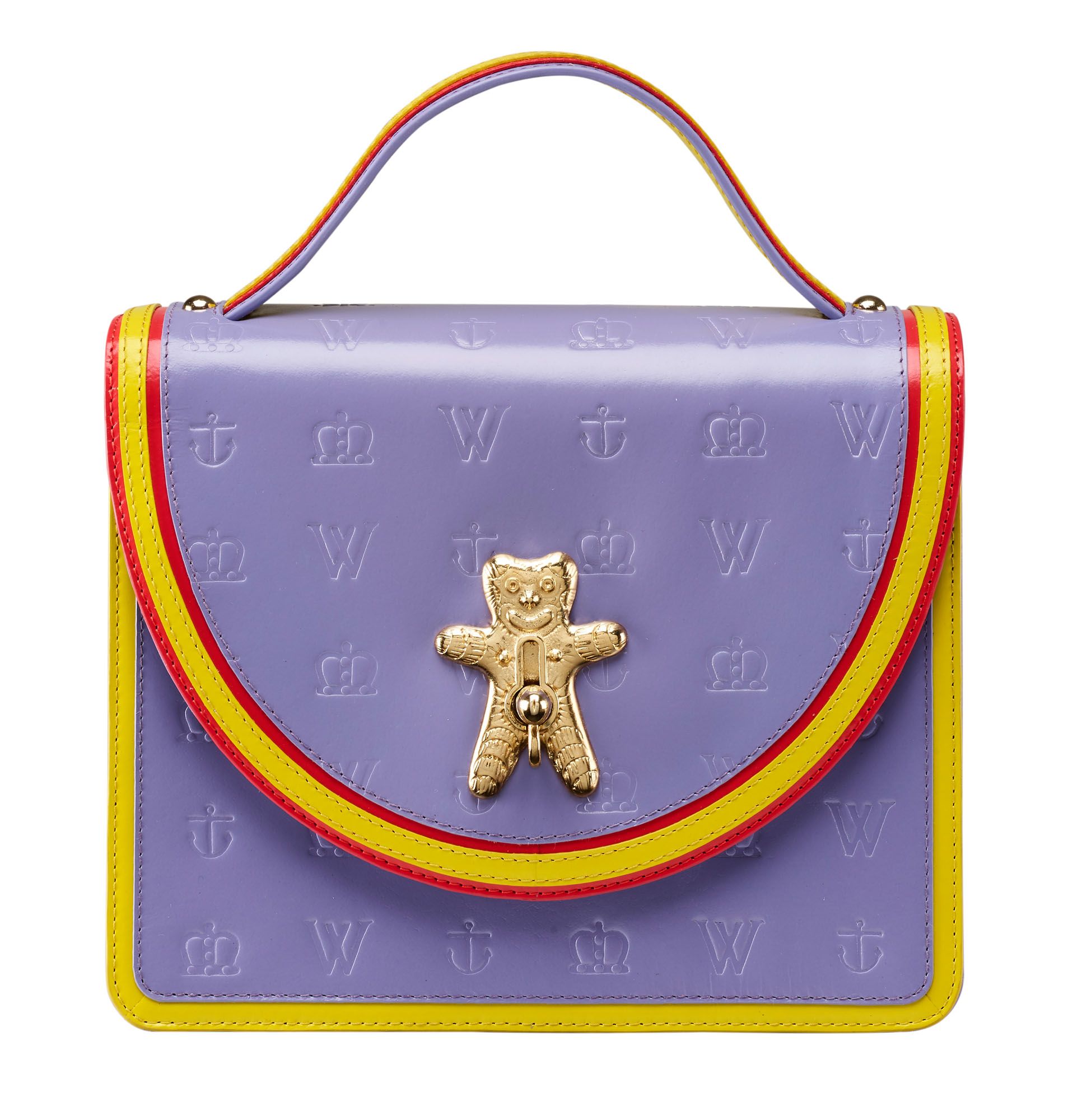 The famous 1960s portrait of John Lennon and Paul McCartney conjoined in a friendly embrace is up for grabs in an online charity auction running on the Christie’s website in aid of Maggie’s Centres, drop-in venues dotted across the UK which can be accessed by anyone affected by cancer.

The 51 lot-sale, which runs until 23 July, includes the headline-hitting Beatles image by David Bailey (starting bid of £12,000) as well as works by Frank Auerbach, Lucian Freud, Ella Kruglyanskaya, Antony Gormley and Lubaina Himid.

Other noteworthy lots include Jonathan Yeo’s rather fetching image Girl in the Studio (Nicole Kidman), which depicts the Australian film star in all her glory (starting bid of £2,000), and Sonia Boyce’s superb 1994 photograph Three Legs of Tights, Stuffed With Afro Hair (starting bid: £4,000).

There’s also a lovely limited edition handbag designed by Grayson Perry in collaboration with Osprey, fitted with a clasp in the shape of the artist’s ever-present bear and best friend, Alan Measles. Laura Lee, the chief executive of Maggie’s, said: “The artists, architects and designers who have donated works will allow us to raise essential funds to continue our vital work and we are heartened by their generosity.”

UPDATE (24 August): Fundraising continues apace for Maggie's. Artist Anish Kapoor has made an exclusive print for the charity called Glow for Maggie (an edition of 250 signed and numbered copies—plus artist proofs—of which 150 have been donated to Maggie’s; £5,000 each). Kapoor says: "Maggie’s does such important work for those with cancer across the UK, [and is] particularly crucial in the wake of the Covid pandemic."