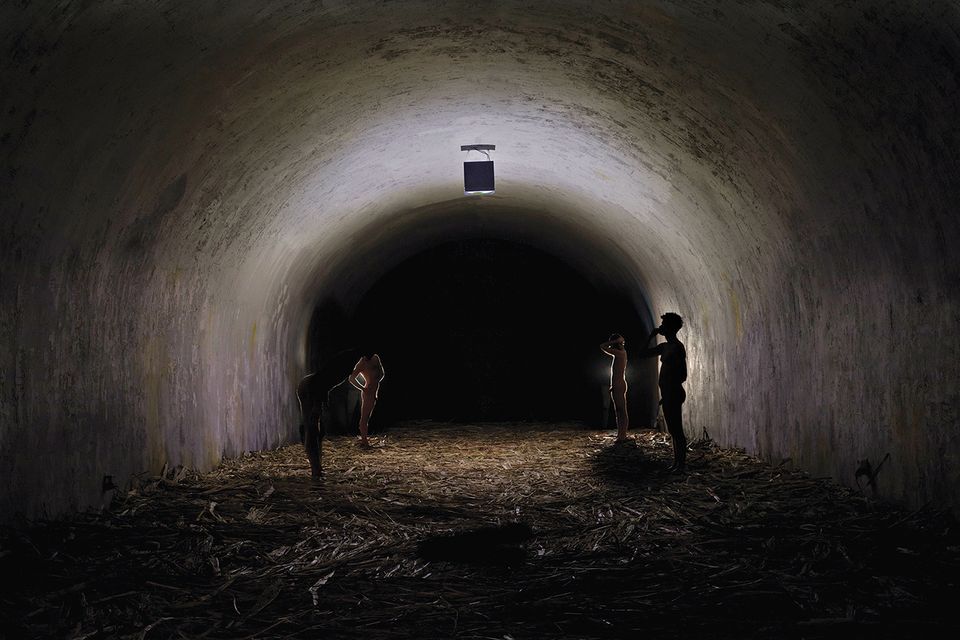 At the Museum of Modern Art’s debut of Tania Bruguera’s Untitled (Havana, 2000) (until 11 March), it looked as if visitor hours would end before I could get in to see the installation. The queue was too long, too static.

“How long did people wait for Marina?” asked a fellow standee, the artist Lynn Hershman Leeson. “People are staying inside longer than expected,” shrugged Stuart Comer, the museum’s chief curator of media and performance art. “But Tania insists that no more than four people enter at once.”

Inside was a long, dark tunnel that remarkably replicates a hall in the concrete fortress where Bruguera’s installation premiered at the 2000 Havana Biennial. Cuban authorities shut it down within minutes, but not before Comer saw it. In time, he bought it for MoMA.

One upside of a museum queue is the coincident neighbors it brings you. Here, I learned that the pharmaceutical giant Novartis had named a new, possibly cancer-curing antibody after Hershman Leeson, whose art regularly exposes genetic manipulation in experimental medicines. (Her newest work, Antibodies, goes on view 2 May at HeK, the electronic arts gallery in Basel.) “I’m excited,” she said, nearing the front of the line.

Once through the mouth of Untitled, we inched forward in the dark. It wasn’t easy to stay upright on the thick, sickeningly sweet carpet of sugarcane husks. The only light emanated, dimly, from a small vintage TV affixed to the vaulted ceiling, its screen facing down and looping silent news footage of Fidel Castro enjoying his dictatorship. Gradually, the figures of four, dark-skinned, naked men emerged from the shadows. Desperately, they wiped their hands on their bodies, as if to rid themselves of a sticky substance, and gripped their hands in anguish. No wonder the queue was slow. Despite claustrophobia, I was engrossed. And dismayed.

As an advocate for free speech in a regime that restricts the flow of information and has detained her several times, Bruguera is intimate with abuses of power and the demands of resistance. The subject is now distressingly familiar to Americans horrified by the Trump administration’s threats to democratic institutions. “I love the Americans!” Bruguera exclaimed on the other side of the work. “They’re resisting. They’re not giving in. And they’re going to win.” Point taken. 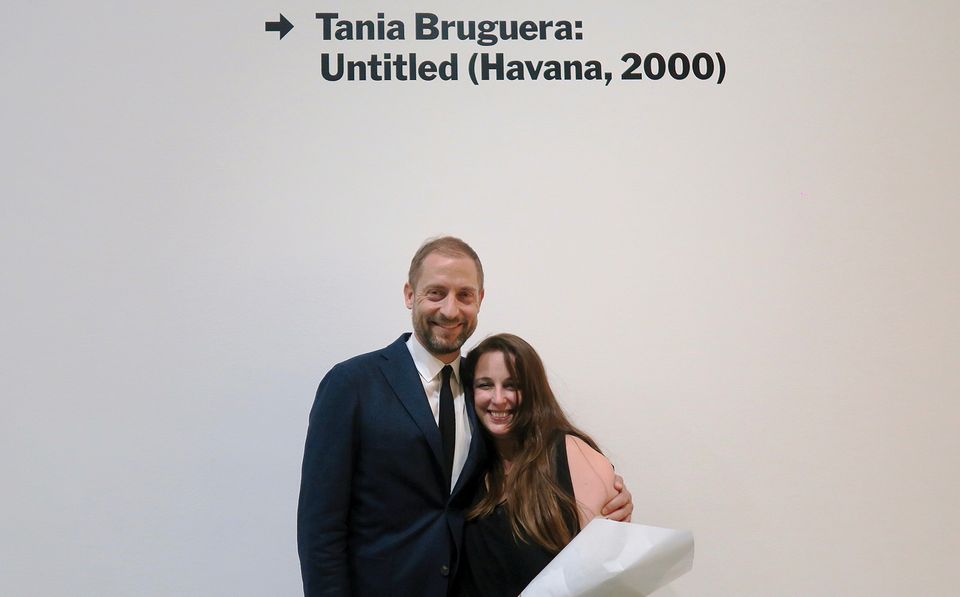