Augmented reality art has had a potentially huge captive audience during the coronavirus lockdown. We look at the pros and cons of the technology in a domestic setting 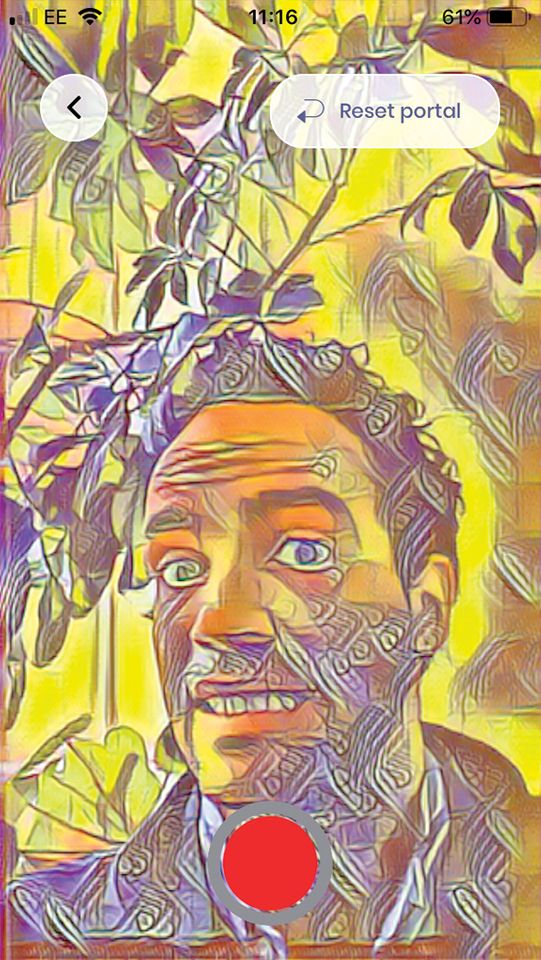 Modern masterpiece? The author reimagined as a “Picasso” painting on the Kunster app Courtesy of studio Olafur Eliasson

The first augmented reality (AR) works by Olafur Eliasson were launched last month on the Acute Art app. Anyone with a decent smartphone could now install his works in their home, whether it be a cloud pouring rain in your kitchen or a puffin sitting on your sofa. The virtual works followed other AR pieces by the US artist Kaws in the same app—with one on sale for $10,000—and hot on the heels of recent AR projects, such as Lisson Gallery’s platform for letting potential clients place works in their homes virtually before buying, and the more lighthearted Kunster AR Portal, which allows users to transform their surroundings into a painting purportedly in the style of famous artists such as Vincent van Gogh or Pablo Picasso.

With a greater captive audience at home, and museums and galleries only cautiously reopening, there is huge potential for exhibition-making using AR in the home. But what are the obstacles that artists and curators must overcome? First, AR has not traditionally been aimed at domestic settings. Sarah Cook, a curator and professor of museum studies at the University of Glasgow, says that AR, unlike VR (virtual reality), is usually best used onsite in museums and out in the world. “It augments museum exhibitions, it lets objects speak, it creates emotional connections with those objects, or it gets visitors to look at those things again,” she says.

Cook argues that the best AR tends to use both your camera and your location to react and respond accordingly. “That’s why [the mobile AR game] Pokémon Go is good because it knows where you are, whereas just bringing a digital asset and looking at it in your house irrespective of whether you’re in your bedroom, the living room or the garden [is] not taking advantage of that possibility for a sited experience.”

The coronavirus lockdown has hastened the widespread adoption of certain technologies, such as video calling, and created a spike in digital output from museums, galleries and artists. “We’re being accelerated into a world that we might not have [otherwise] entered for five or 10 years,” says Matt Lewis, a digital direction tutor at London’s Royal College of Art (RCA). Lewis, who has worked with the deafblind charity Sense, says that if we want to find out what will become mainstream, it can pay to look at what is being developed to make the world more navigable for people with disabilities. “The kind of tools [blind and deaf people] are using are co-opted by everyone else 10 or 15 years later,” he says. He points to technology that is able to translate sign language into speech and augmented subtitling as examples that can be used in the arts. 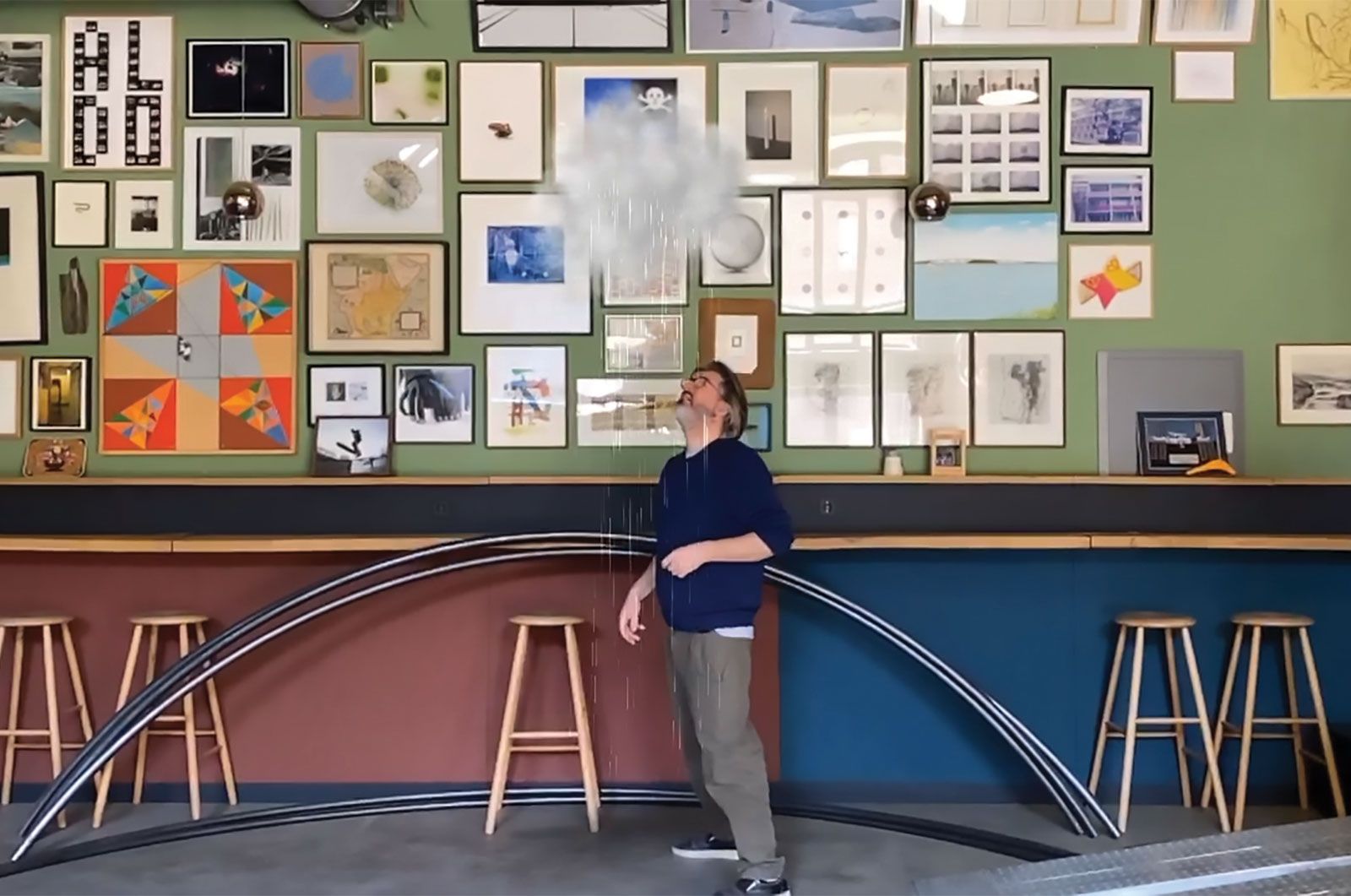 Lewis’s RCA colleague Eleanor Dare, the head of the digital direction programme, points to another example: the development of haptic gloves for blind people, which could be used to “feel” something that cannot normally be touched, whether it be Stonehenge or a Michelangelo sculpture. However, there are also issues around accessibility when dealing with technology that is rapidly evolving and requires constant updating. At the launch of Eliasson’s new work, the chief executive of Acute Art, Jacob De Geer, said that his company “was founded on the vision of democratising art and bringing it to places where it could not be before”. While that ambition is admirable, the reality is that such apps and projects rely heavily on people having access to the latest (and often expensive) technology.

Another factor is the inherent limitations of even the newest gadgets. For example, while the iPhone has a hi-spec camera and screen “it’s got a terrible microphone [and] the speakers are awful”, Lewis says. There is a lot of “unmet potential” with regards to the use of sound in AR, he says. “When a technology starts to develop, it has so many possibilities [but] market forces just reduce it to something very limited.”

The use of AR by artists and curators appears to be one of the most fertile areas of technology in the arts, but will it have its potential reduced by market forces once a big player takes over? While Google Glass, with information overlay on the real world, failed in its mass market ambitions in 2014, Apple’s AR Glasses are rumoured to launch by 2022. If this hardware becomes only a tenth as popular as the iPhone, it would alter the AR landscape for good—or bad.