Don’t make a hash(tag) of it: how to—and how not to—use hashtags on Instagram

We look at some of the best trending art campaigns by museums and those that have been a flop, plus how artists use them 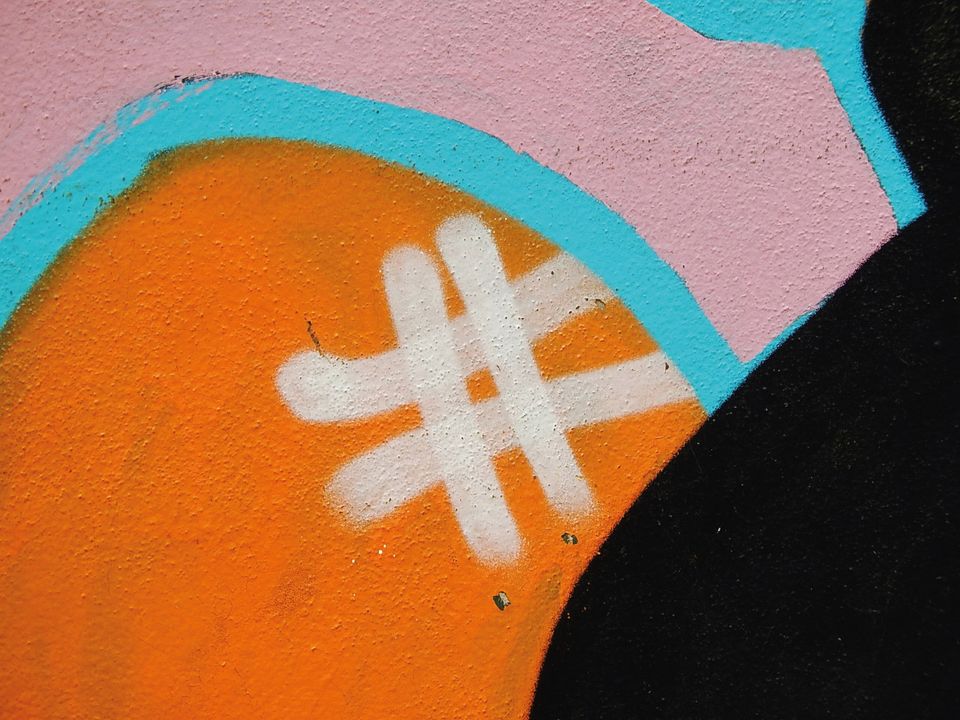 If a picture paints a thousand words, then the hashtag is the digital world’s desire to essentialise it into just a few, consumable morsels. The hashtag is a way for people to follow something that is trending, or for others to find an image by happenstance, clicking through keywords of interest. And those words had better be good: simple enough that people remember them; special enough that they don’t end up lost in the ether; and not so obscure that they’re used once and then discarded.

Some events adopt the hashtag created by their followers, and in the process gain an affectionate nickname, like the Whitney Biennial’s #whibi. Then there are those who try perhaps too hard to make their event trend online. The exhibition Caravaggio and Bernini: Early Baroque in Rome, which opened last month at Vienna’s Kunsthistorisches Museum, is a perfect example. “Here’s a little something for your Instagram and Facebook stories,” reads the museum’s website: “#barockstars”. Is it the deliberate misspelling of baroque that makes one flinch when reading this? Or is it the at-odds pairing of a 21st-century hashtag gimmick with the gravitas of Old Master painting and sculpture?

Ironically, a lot of superstar artists on Instagram reject hashtags altogether. Ai Weiwei is one of the main proponents of this school of thought, often eschewing captions too (whether this is an aesthetic or content-related decision is hard to say). Damien Hirst isn’t a fan of the hashtag either (he does, however, like to sound off in a caption). Eschewing hashtags is the ultimate sign of celebrity. The mentality appears to be: “If people want to find my work, they will.”

Some hashtags, on the other hand, really do capture the imagination and become part of a movement. In 2016, the National Museum of Women in the Arts in Washington, DC asked the public online whether they could name five female artists, and when many couldn’t they created the hashtag #5WomenArtists to spread the word on social media. Now it’s an annual campaign during Women’s History Month each March and other museums have taken up the baton too. This March, the Tate in London used #5WomenArtists to announce five major solo exhibitions of women artists for 2020-21. The National Gallery of Australia in Canberra has piggy-backed on the campaign with its own, using #KnowMyName, announcing that for five months in 2020 it will only show women artists in its galleries. Which goes to show, there is power to be found in that little cross-hatch character—if only you use it wisely.