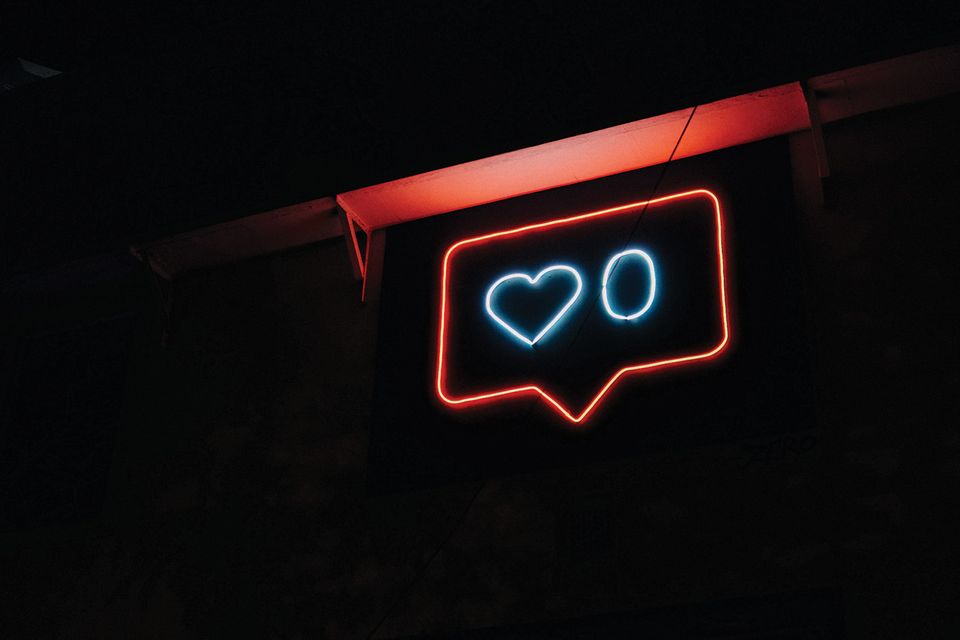 The Instagram game is changing. Once a social media temple of self-validation, the platform is trialling the removal of the heart-shaped “like” counter on some posts from the US. While users themselves will still be able to see their likes, the rest of the world will not.

“The idea is to try and depressurise Instagram—make it less of a competition, give people more space to focus on connecting with people that they love and things that inspire them,” said the platform’s chief executive Adam Mosseri of the initiative, which has already been trialled this year in several countries including Japan, Brazil and Australia.

So what are the implications for the art world? First, it removes the simple litmus test of popularity—no longer will a fan, collector or curator be able to quickly know how “likeable” an artist or a particular work is based on their Instagram feed. In a way, this removes the crowd mentality that social media supports. But the artist Peter DeLuce (@DeLuceArt) argues on Twitter that this means that emerging artists will suffer: “Without likes, recognition in the art world returns to ‘who you know’ or subjective elitist tastes.”

Second, for some brand-endorsed influencers, likes literally mean money. “If Instagram gets rid of likes, half of Los Angeles will be out of business,” tweeted the TV producer Tommy Alter (@talter). But is it such a bad thing if paid-for promoters take a hit? And if the main social status of follower figures remains and the comment function still exists, how much of a difference will it really make? With rumours that Facebook is going the same way, it looks as though the heart is departing—like it or not.