Photography show reveals the many artistic faces of John Malkovich 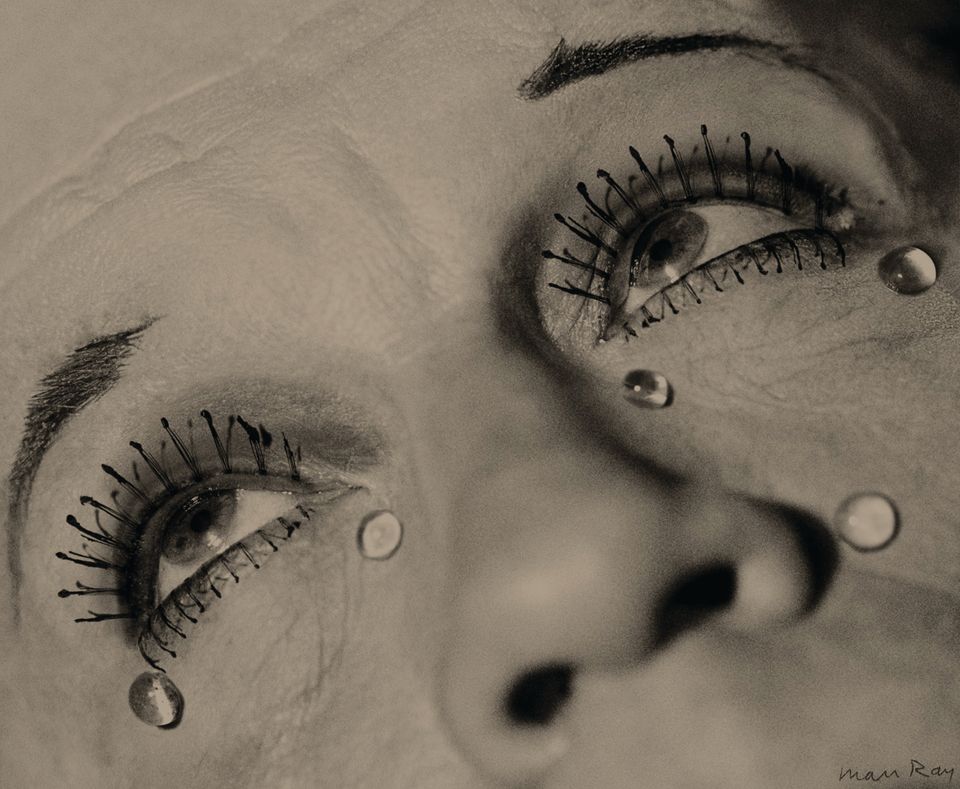 Is there any role that veteran character actor John Malkovich cannot play? The question is put to the test in a touring show of works by the photographer Sandro Miller, dubbed Malkovich, Malkovich, Malkovich: Homage to Photographic Masters. The show, which recently arrived at its only US stop at New Orleans’s Mac-Gryder Gallery (until 31 December), is made up of a suite of 61 historic portrait photographs with their subjects replaced by, you guessed it, John Malkovich.

The fastidiously recreated images were shot over two sessions—one in 2014, when Miller and Malkovich completed 40 photographs in six days, and one in 2017 where the duo shot another 21. The lighting techniques from the source photographs were figured out by studying the subjects’ eyeballs, and even the types of camera used for the original images were considered. The resulting series features Malkovich portraying scrupulously accurate renditions of characters like Albert Einstein, Salvor Dalí, and Ernest Hemingway, as well as starring in recreations of works like Dorothea Lange’s Migrant Mother and Diane Arbus’s Child with Toy Hand Grenade in Central Park.