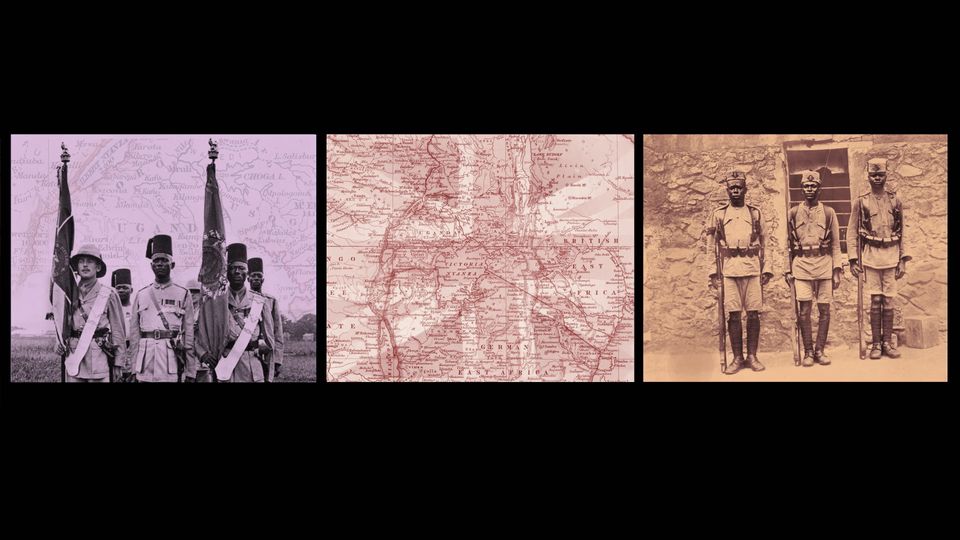 A new commission by Rachel Whiteread for Dalby Forest in north east Yorkshire, and a Dazzle Ship destined for New York Harbour are among the art highlights of the 14-18 NOW programme, the cultural programme marking the centenary of the Great War. The final season commemorating the culmination of World War One encompasses an impressive range of projects and events including a multi-screen installation by John Akomfrah honouring African soldiers in World War One (Imperial War Museum London, 21 September-31 March 2019; New Art Exchange, Nottingham, September-November 2019). Meanwhile, women will march on the streets of London, Belfast, Cardiff and Edinburgh on 10 June for Processions, a “mass participation artwork” co-organised by the live events organisation Artichoke. The piece, a “living portrait of women today”, will mark the centenary of the Representation of the People Act which gave the first British women the right to vote. “Participants will wear green, white or violet to reflect the suffragette colours, and will be choreographed so that they appear as vast flowing bands of colour,” a press statement says (more than 100 artists will also create 100 special banners). Incidentally, Whiteread has cast in concrete the interior space of a Nissen hut, the prefab military structure invented during WWI; the arresting relic will be unveiled in the Yorkshire woods this autumn.