The art world is reborn in Tribeca 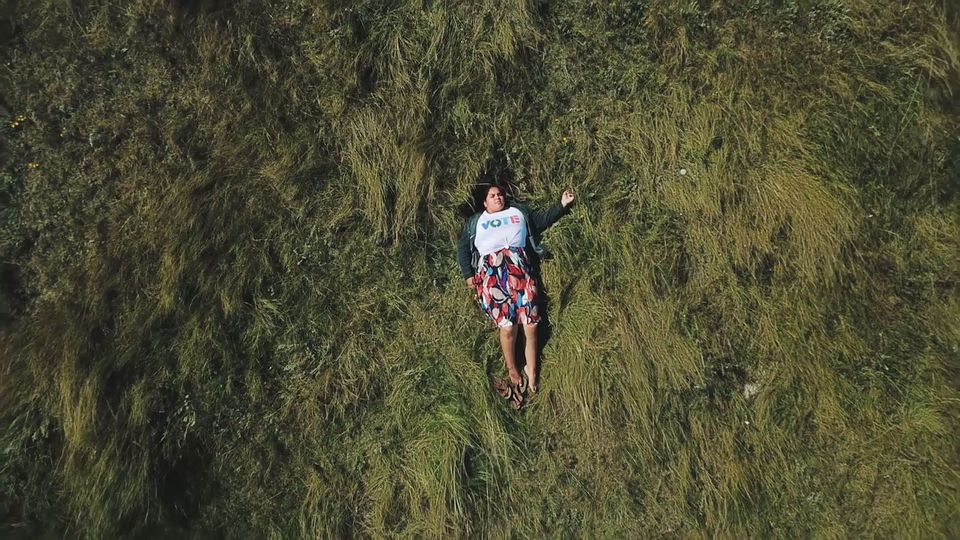 Over the winter holidays, when it was quiet, the art world broke up with itself. That was no surprise. Tensions have been building for some time, as artists put activism ahead of aesthetics and the gap between mega-galleries and every other kind opened wide and said: “Agh!” On 10 January, when half the galleries now clustered in TriBeCa opened the first exhibitions of 2020, the split appeared final, uncontested, and blessed by new priorities as well as advantageous real estate.

Along the Walker Street corridor, anchored by the nonprofit Artists Space, the atmosphere was abuzz and the audience visibly engaged—a sign of community, which went missing over a decade ago when the Internet and then Instagram took it over. I’m one of those diehards who keeps going to galleries, because art for me is a physical as well as visual experience, and real communication comes from meeting face to face in a physical place. The crowd at Bortolami for paintings by Caitlin Keogh — not a household name — was so thick that I could barely make out the work. I saw three different generations of artists, critics and collectors who are interested in art they may not yet grasp instead of product they can trade amongst themselves.

The same was true at Alexander and Bonin, though that might have been expected from a group exhibition, one of two that evening. (The fascinating Souls Grown Diaspora, curated by Sam Gordon for nonprofit Apex Art, was the other.) The rest of the neighbourhood’s galleries were focused on shows by a single female artist. “That wasn’t even planned!” the dealer Elise Goldberg exclaimed. “Isn’t that something?”

I think it was the natural order of things in so-called midrange galleries, which develop careers rather than exploit them. Ironically, though they lack secondary market inventory to keep them afloat, these galleries take bigger risks than their blue-chip counterparts in Chelsea, where the art tends to be authoritative, polished and sometimes historic—that is, decided, less energetic, less open to argument. Where’s the fun? In TriBeCa, which is not a luxury retail or a corporate ghetto that is antithetical to the pursuit of pleasure or ideas, the cast-iron architecture allows galleries generous, human-scaled space in which artists can respond to the temperature of the times and not just the market. 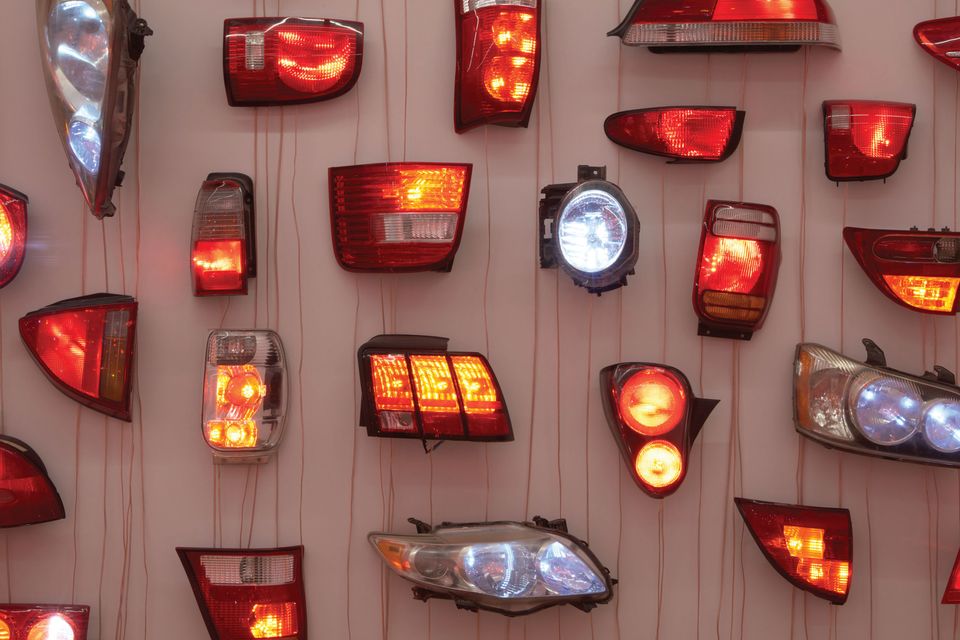 I was quite taken with Heads/Tails, an installation by choreographer Madeline Hollander in Bortolami’s 55 Walker project space that pitted hundreds of car headlights and taillights against each other on facing walls of a cave-like room. The lights went on and off, seemingly at random, but actually were keyed to the algorithmic operation of traffic lights at the corner and to braking patterns of motorists driving down the street—a choreography native to urban life and controlled by both robots and human authorities.

Across the street, at James Cohan, Teresa Margolles continued her metaphoric confrontation with violence on both sides of the border between Mexico and the US. An immense wall of smoky brown, ceramic tiles made by artisans from a village controlled by drug cartels is a minimalist memorial— Margolles calls it a shroud — with maximal impact; each tile represents a murdered victim. And yet it is beautiful. So are the elaborate garments embroidered with tiny shards of weapons that Margolles retrieved from sites of violence. 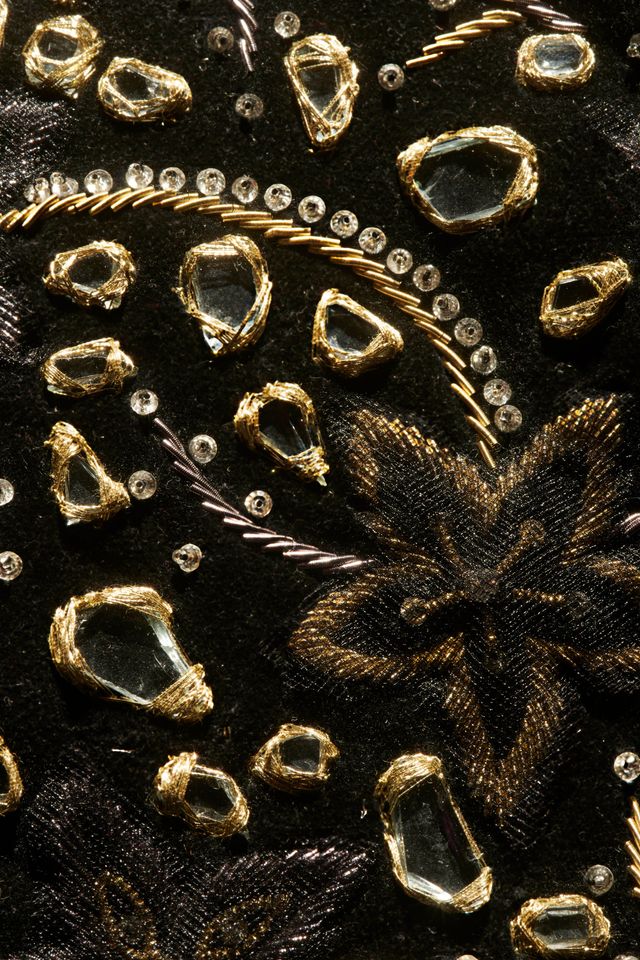 Issue-oriented art doesn’t always hold water once its moment has passed, unless the objects at hand offer as much visual and conceptual heft as the emotions they elicit. Margolles has developed an effective visual language to that end. So has Andrea Bowers, whose exhibition at Andrew Kreps addressed both the climate changes endangering our planet and the nature of grassroots activism.

Though she often works in cardboard, for this show Bowers also went in for neon tree branches from which grow texts by historical eco-feminists whose names should be as familiar as their male counterparts but are not. She also made a film with Tokata Iron Eyes, a 16-year-old Lakota woman at the forefront of the Dakota Access Pipeline protest since it started in 2016, in which they visit four sacred sites in South Dakota.

Since Donald Trump’s election to the White House, urgent political, economic and social issues have overwhelmed the cultural. These shows right the balance by embracing those issues without the didacticism of most political art. It is real art with a real conscience. Market muscle felt so yesterday around here, where generational and political shifts that we all know have been coming are visibly imbuing the industry of self-regard that we call the art world with an actual sense of purpose. It felt good. I hope it is.

Appeared in The Art Newspaper, 320 February 2020
More BlogTopicsDiaryNew YorkLinda on the loose