The National Gallery’s issue of trust 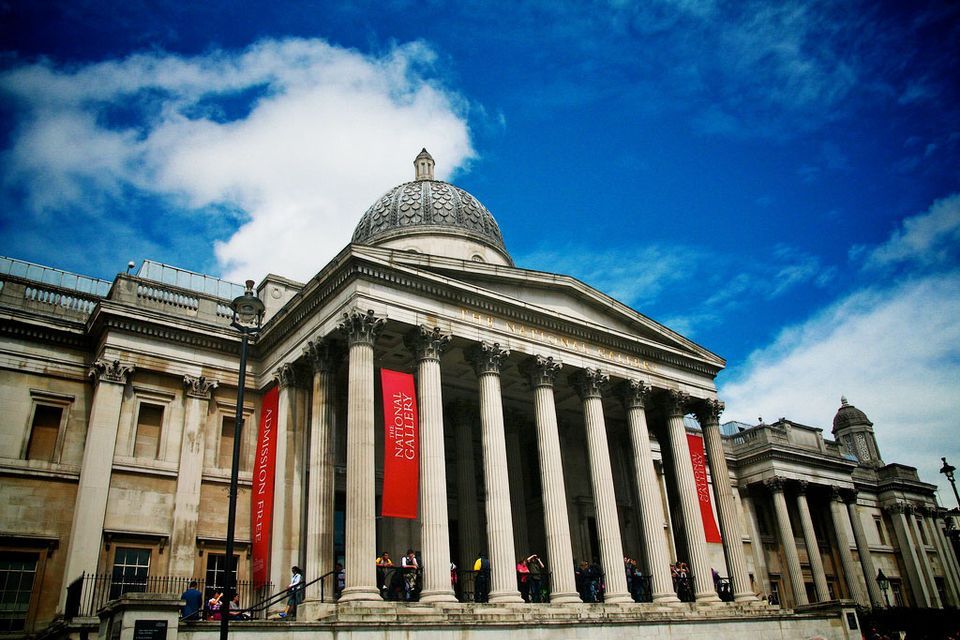 I have now been to the Royal Academy of Arts' (RA) new show on Charles I in London four times. It only opened a month ago, and I live in Scotland, so that should give you an idea of how good it is. A BBC film crew at the private view pounced as I staggered into the final room, overcome by masterpiece after masterpiece: “What do you think?!” Unhesitatingly, I said it was one of the greatest feats of curation of modern times.

My most recent visit was with the Van Dyck scholar, Reverend Susan Barnes. I like to think most art historians are generous people, but Susan is the most generous of them all, and I have learned much from her over the years. Standing in front of Van Dyck’s large-scale portraits of Charles I—all four are displayed together at the RA—with Susan as a guide was the best art history lesson I have ever had. An audience soon formed around her, and followed us from picture to picture. As a priest, I suspect she is used to that.

Someone clever at the BBC came up with the idea of tying in a “Royal Collection season” with the exhibition. There has been a behind-the-scenes documentary on the exhibition itself, and Andrew Graham-Dixon has fronted an excellent four-part series on the history of the Royal Collection. But for me, the star of the coverage has been the Royal Collection’s Desmond Shawe-Taylor. You might not expect someone who glories in the title of the Queen’s surveyor of pictures to be such an accessible and even humorous commentator on art. But Shawe-Taylor is so good, he deserves his own show.

I never knew how well off the National Gallery really is. Or rather, how well off its friends are. I found out by accident, as part of my campaign against museum image fees in the UK. I asked all nationally funded art galleries a number of questions under the Freedom of Information Act. Everyone answered, if not gladly, then diligently—except the National Gallery.