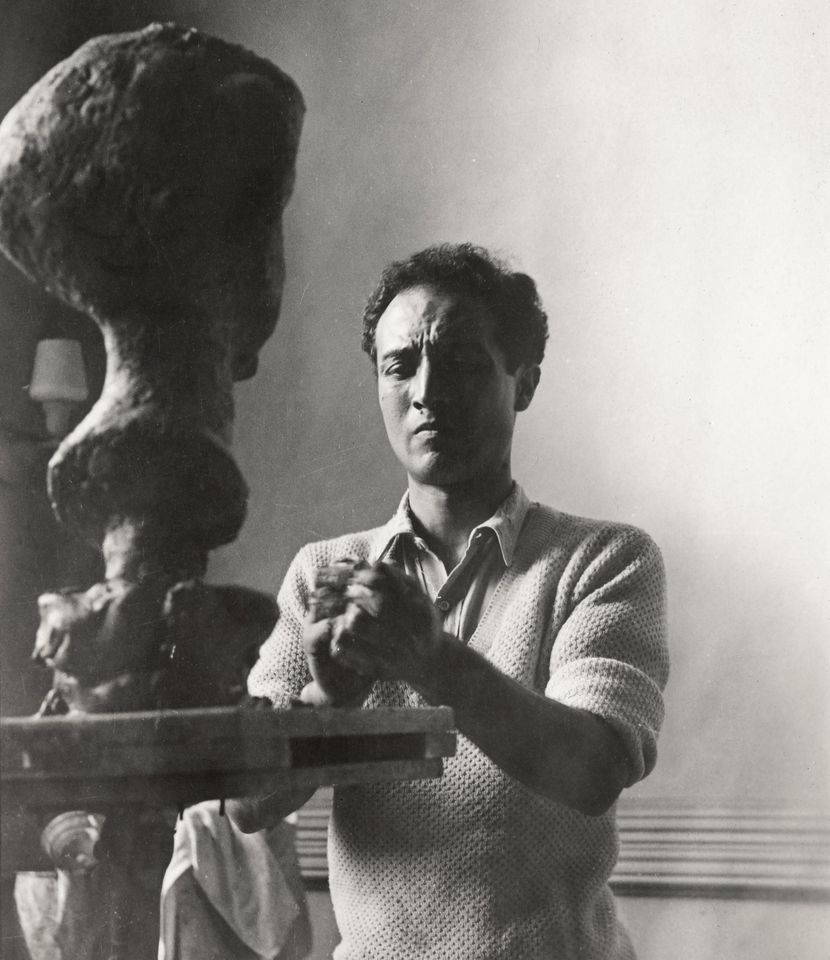 Following reports of Asian Americans finding themselves the subject of discrimination and xenophobia amid the coronavirus (Covid-19) pandemic, the Noguchi Museum in Queens, New York, has launched a series of educational programmes to explore the archives of the Japanese-American artist Isamu Noguchi, who “believed in the ‘inter-mixture’ of a new America”, says Shannon Murphy, the museum’s director of education.

The interactive virtual learning programme for adults, called Archives Deep Dive, delves into various aspects of the artist’s work, but some programmes have been specifically dedicated to highlighting his role as an equal-rights ally. This week, the museum held a virtual lecture on Noguchi’s artistic collaboration with African-American artists and performers in Harlem in the mid-1920s—a connection that he immortalised in his work with pieces such as a 1929 bronze bust of a female drag performer named Gladys Bently. The programme also examines his political activism during the Second World War, during which he voluntarily spent seven months in a Japanese-American relocation camp in Arizona, and his stance on anti-Asian racism and xenophobia as it relates to issues related to Covid-19—formerly touted as "the Chinese virus" by the US president.

The free programme—which is offered on a first-served basis—releases a new schedule each week and aims to act as “a source of inspiration to create connections through shared stories and group discussion”, Murphy says.