Exhibitions are normally only announced a year in advance, but with some digging we have looked much further ahead, right up to early 2024. Coronavirus has played havoc with schedules and some major shows now have new dates. So what is there to look forward to for Van Gogh aficionados who have been deprived of the real thing in recent months?

Despite the current challenges, three shows are opening this autumn. Becoming Van Gogh was inaugurated at the Didrichsen Art Museum in Helsinki on 5 September and continues to 31 January. ‘Your Loving Vincent’: Van Gogh’s Greatest Letters runs at Amsterdam’s Van Gogh Museum from 9 October to 10 January 2021. At Padua’s Centro San Gaetano Van Gogh: the Colours of Life opens on 10 October and continues until 11 April 2021. Thanks to social distancing, the fortunate visitors who get to these venues will have a very unusual opportunity to view blockbusters without the usual dense crowds.

But let’s look further ahead to 2021 and beyond. 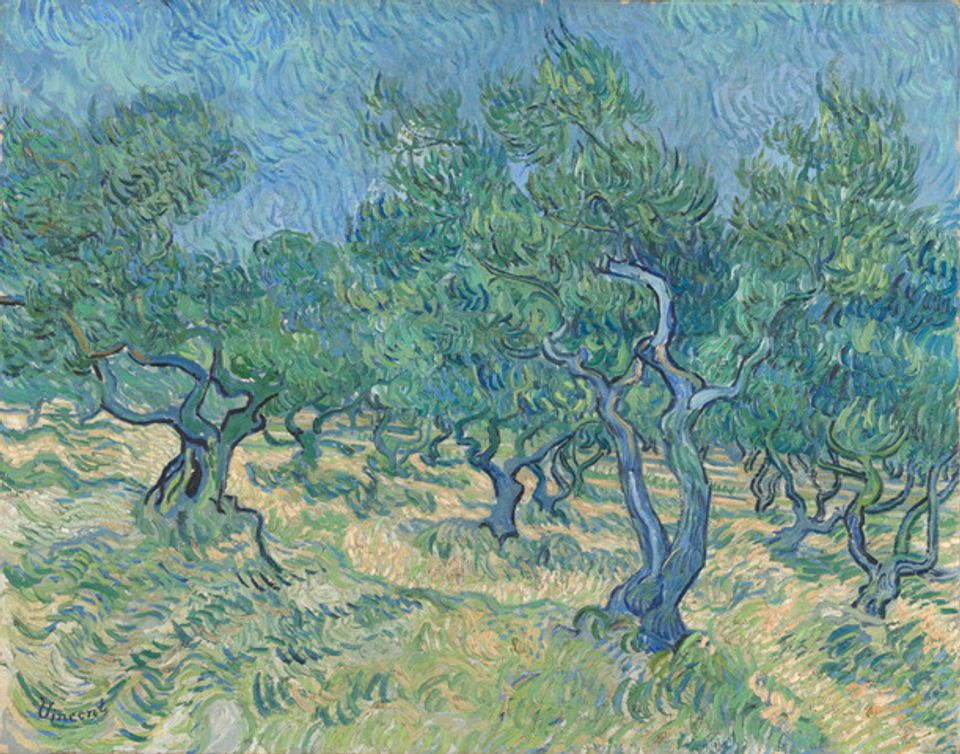 Van Gogh and the Olive Groves should be a highlight of next year. Opening at the Van Gogh Museum (25 June 2021-12 September 2021), it will then go on to the Dallas Museum of Art (17 October 2021-6 February 2022). Based on new research, it will be an in-depth presentation of most of the 15 paintings of olive trees that Vincent made in the asylum outside Saint-Rémy-de-Provence, placing these marvellous landscapes in the wider context of Van Gogh’s work. 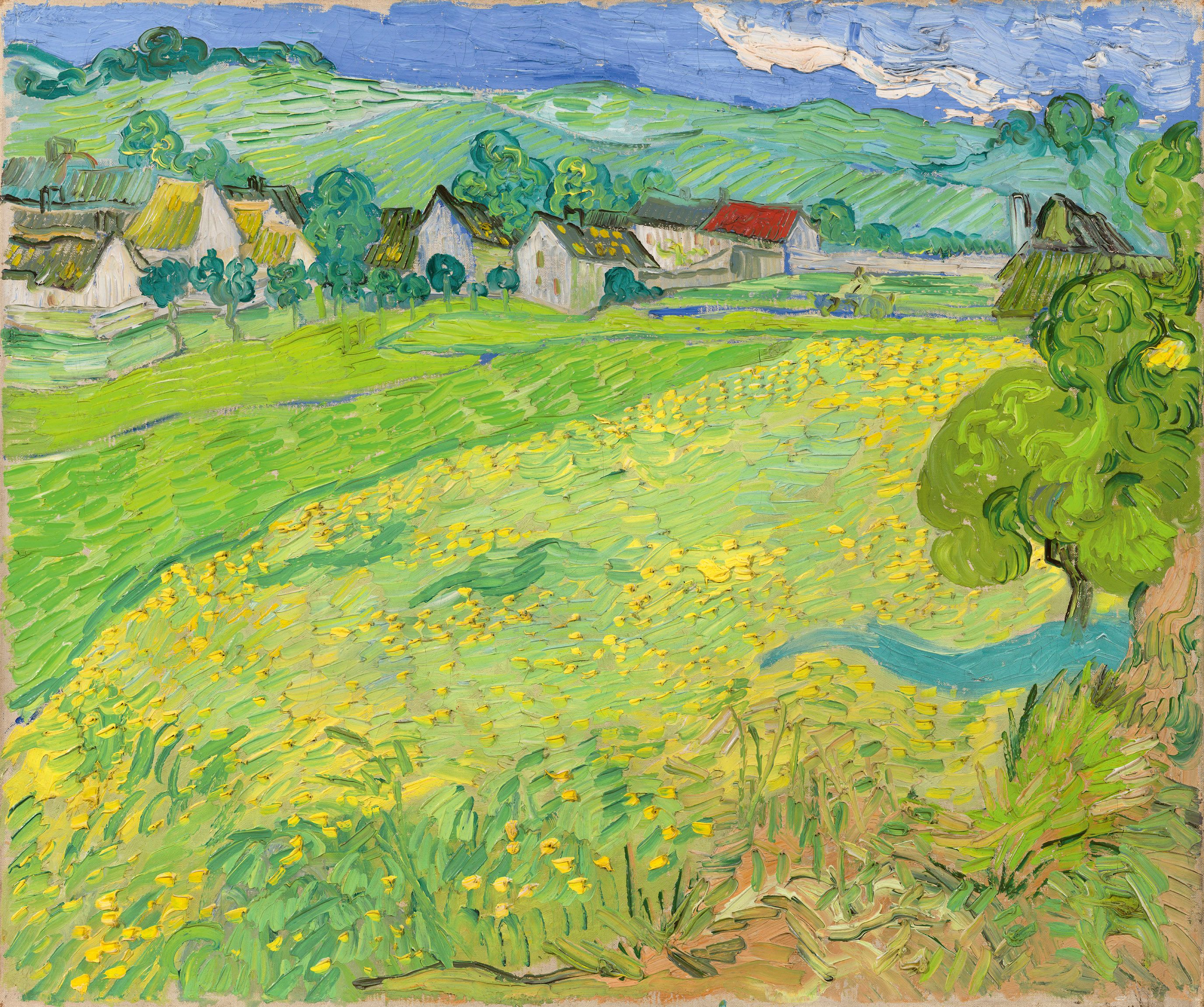 Through Vincent’s Eyes: Van Gogh and his Sources was meant to have been shown this year, until coronavirus struck. It will now run at the Columbus Museum of Art in Ohio (21 November 2021-6 February 2022) and then go to the Santa Barbara Museum of Art in California (27 February-22 May 2022). Fifteen paintings by Van Gogh will be accompanied by 100 works by artists admired by the Dutch master—giving us a visual insight into his evolving tastes. 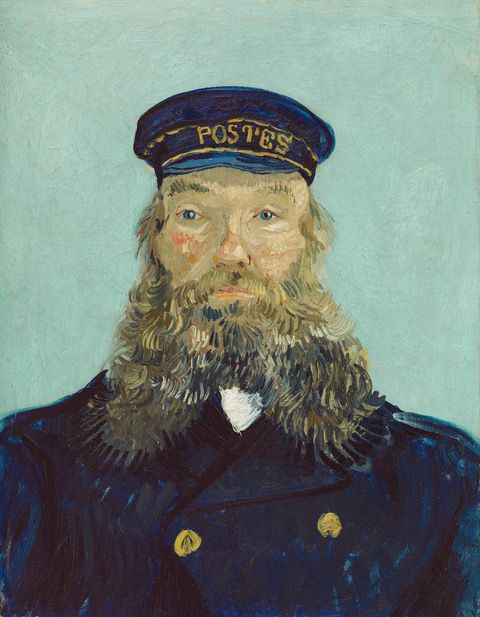 Van Gogh in America is another coronavirus-delayed show, now rescheduled for 2 October 2022-22 January 2023 at Detroit Institute of Arts. It will tell the story of how the US discovered the artist, breaking new ground with this previously under-researched topic. Detroit is a most appropriate venue, since its museum was in the vanguard, buying an important Self-portrait (1887) as early as 1922. With 70 Van Gogh works, it will be a highly ambitious show.

Klimt: Inspired by Rodin, Van Gogh, Matisse will examine how the great Austrian painter of the early-20th century followed in the footsteps of the three slightly earlier or contemporary artists. The show promises to offer a fresh look at a crucial moment in the development of Modern art. Originally scheduled for this year, it too has been delayed. It will now run at the Van Gogh Museum (probably October 2022-January 2023, but dates not yet available) and Vienna’s Belvedere (27 January 2023-29 May 2023). 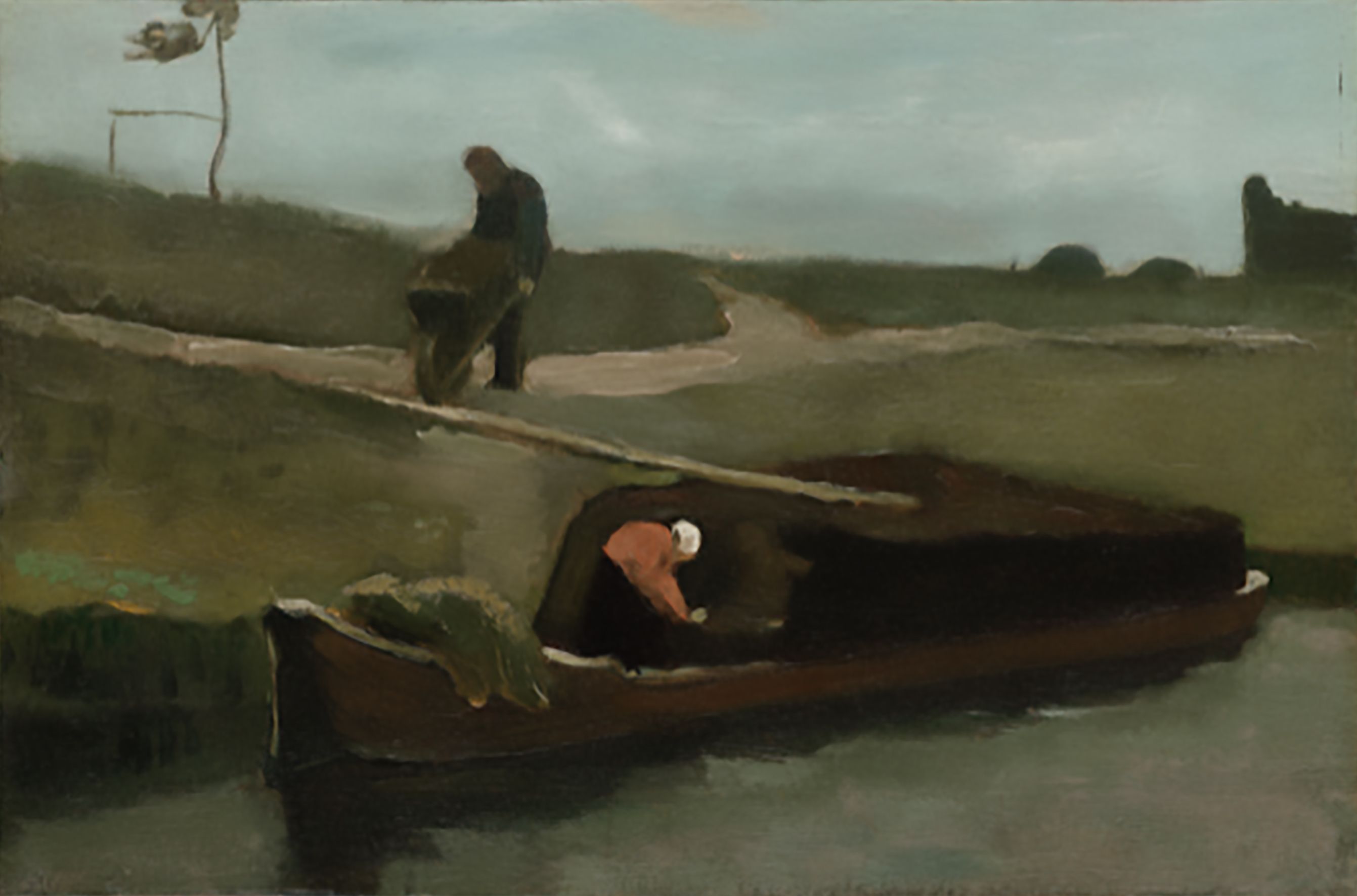 Van Gogh in Drenthe will be the first exhibition to focus on the artist’s three-month stay in the autumn of 1883 in what was then a remote and poverty-stricken province in the north of the Netherlands. It will take place at the Drents Museum in the provincial capital of Assen (11 September 2023-7 January 2024). Although quite a number of drawings and watercolours survive, there are only five extant oil paintings—it is hoped to reassemble all of the oils.

• An important book on Van Gogh’s love of English illustrations has just been published. Popular Art and the Avant-Garde: Vincent van Gogh’s Collection of Newspaper and Magazine Prints (Monash University Publishing) is by the Australian-based academic Vincent Alessi. While practising as an artist in The Hague, in 1881-83, Van Gogh set out to try to sell his work to publications such as the Illustrated London News. Although he failed in this venture, the English illustrators would have a profound impact on his own drawings. 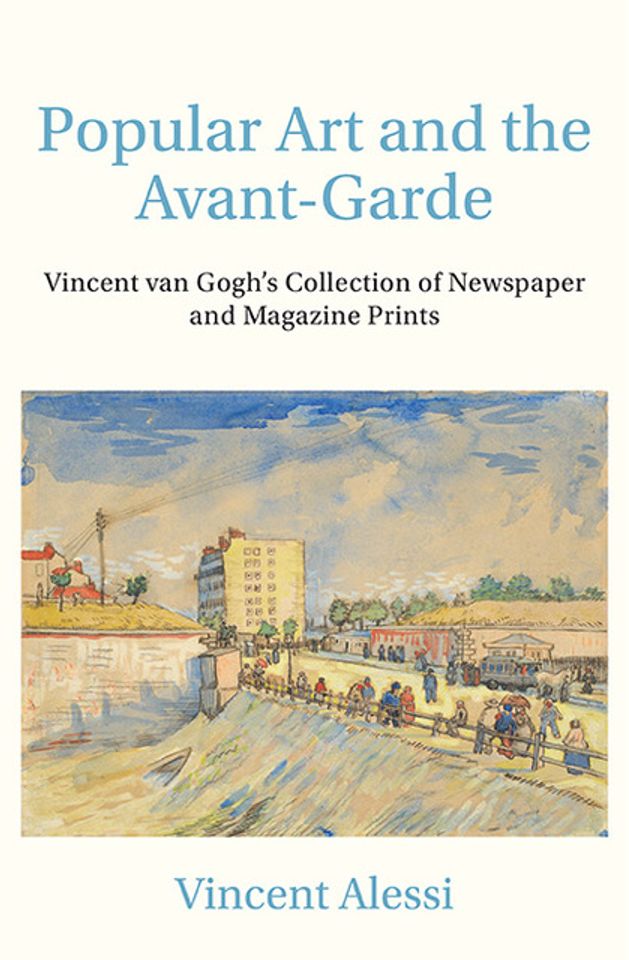