As well as Brixton, Anthony Padgett’s works will go to Isleworth, Ramsgate, Welwyn, the Borinage, Nuenen and Arles 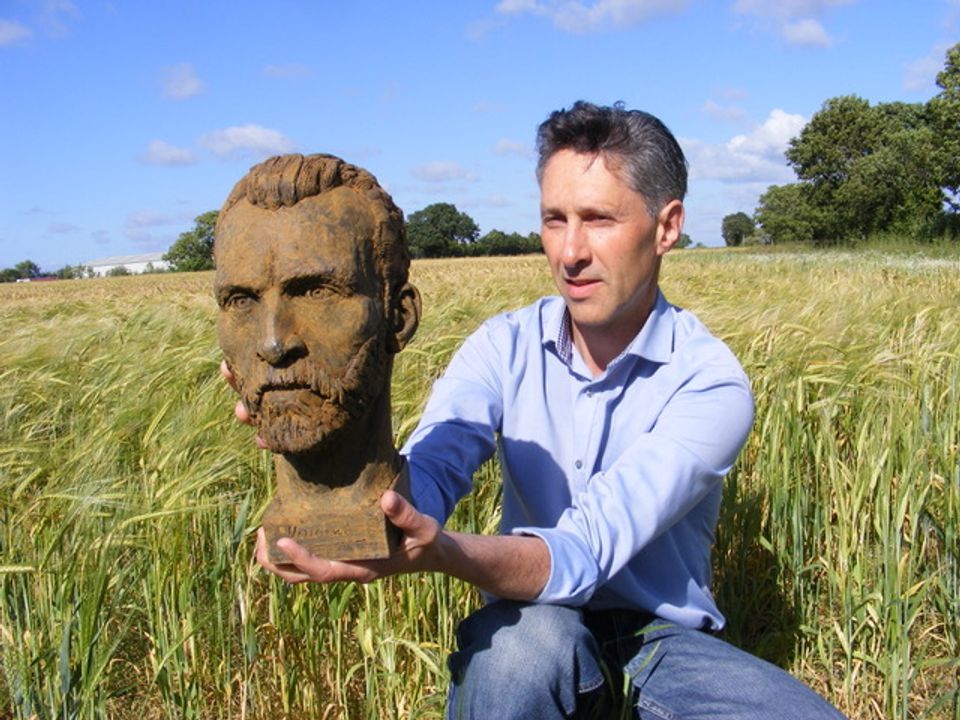 Anthony Padgett with his Van Gogh sculpture, photographed in a Lancashire wheatfield, 2018

The Lancashire artist Anthony Padgett has designed a sculpture of Van Gogh’s head which he hopes to site in many of the places where the Dutchman worked. Padgett based his design on a close scrutiny of Van Gogh’s 35 painted self-portraits, plus two photographs from when he was young and a few portraits of him by other artists (Henri de Toulouse-Lautrec, John Russell, Horace Livens and Archibald Hartrick).

Today (16 November) a version of the sculpture will be unveiled in Van Gogh Walk, a pedestrianised garden area just off Hackford Road in Brixton, south London. Van Gogh lodged at 87 Hackford Road in 1873-4, while he was working at the Goupil gallery in Covent Garden. It was in Brixton that he fell in love with his landlady’s daughter, Eugenie Loyer, but she rejected him and married the previous lodger.

Padgett is placing sculptures in three other English locations associated with Van Gogh. One was unveiled in Welwyn last June, near the house where Vincent’s sister Anna was staying and where the artist visited her. Another will be erected next month in Ramsgate, in Spencer Square, where he lodged while he was a teacher there. A sculpture in Isleworth, where he also taught, will go on display in the public library next year. 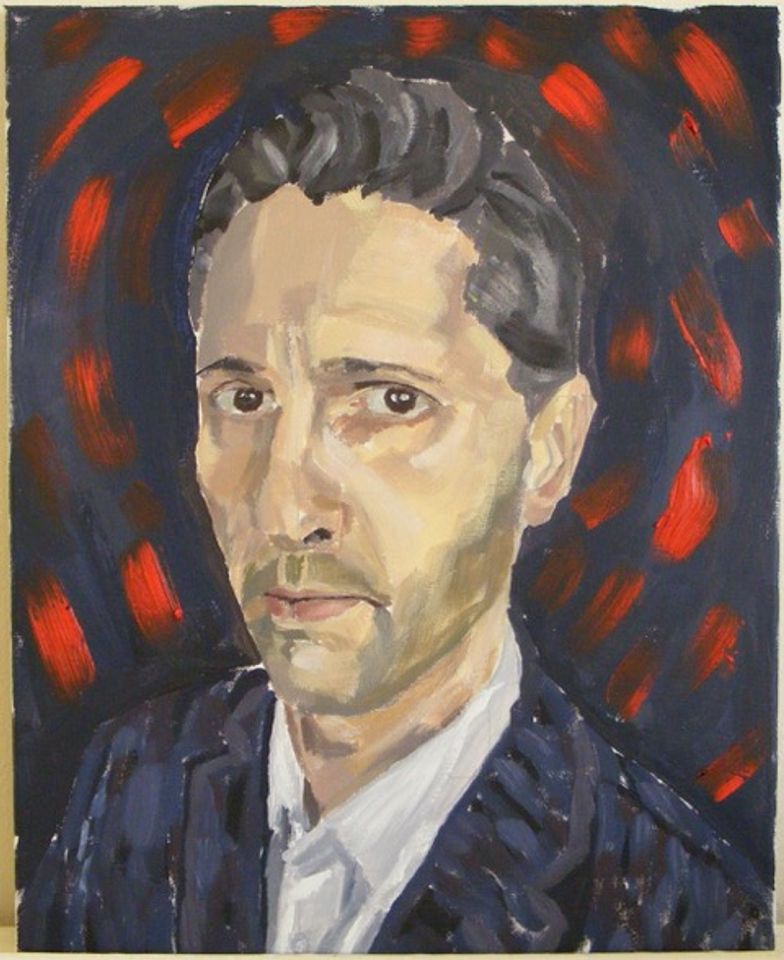 In Europe there will be sculptures in three places where he lived: Nuenen (the Brabant village of his parents), in the Netherlands; Wasmes (where he served as a missionary in the Belgian coal-mining area of the Borinage); and Arles in France (where he lived in the Yellow House).

Padgett is following in distinguished footsteps. In the 1950s and 60s, the Russian-born French sculptor Ossip Zadkine gave statues of Van Gogh to many of the European places associated with the Dutch artist. None of the Zadkines came to Britain, however, so it is appropriate that a British artist should fill the gap.

Along with the sculpture, Padgett has done a series of paintings inspired by Van Gogh, as well as a piece of performance art based on the Sunflowers and the artist’s period at the asylum. But as Padgett rightfully warns, the short film of his performance “may not be to everyone’s taste”.