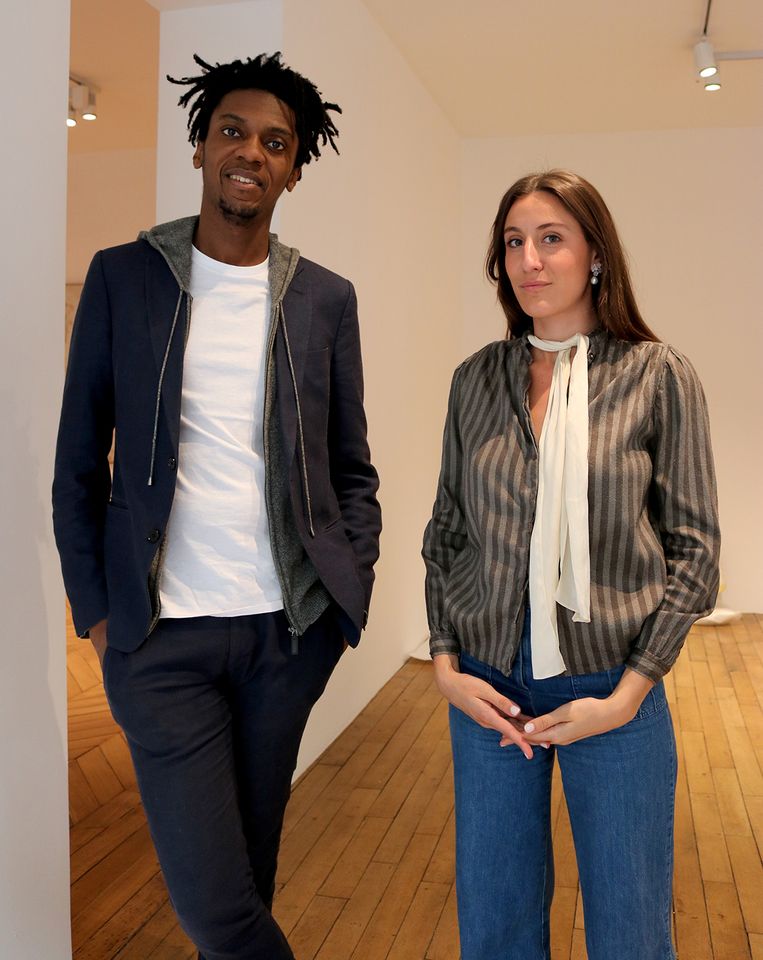 The middle of a pandemic is not the most auspicious time to be launching a multistranded, not-for-profit arts centre, especially one located in the heart of Mayfair, London’s swankiest neighbourhood.

But this has not deterred V.O Curations, a nomadic organisation which for the past two years has been partnering with real estate developers to take over empty properties in central London and convert them into affordable studio spaces for artists and creatives. Founded in 2018 by Zina Vieille and Nnamdi Obiekwe, business partners who are in their late 20s, V.O Curations has already repurposed vacant buildings in Marylebone, Waterloo and most recently Aldgate, offering them to targeted artists and practitioners who would normally be priced out of such central locations. 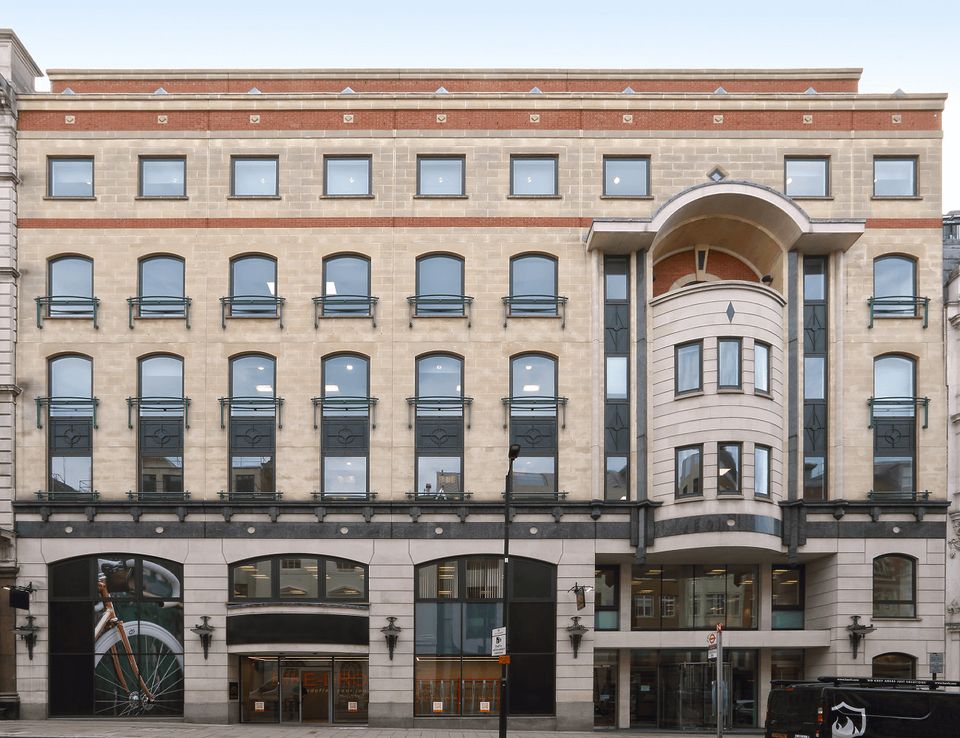 Now V.O is embarking on its most ambitious venture yet with a 900 sq. ft gallery, a 700 sq. ft project space and 50 artist studios all spread across three floors of a large commercial building at 56 Conduit Street.

Some of these studios will host an open call V.O residency programme of up to eight artists a year, with an additional two residencies per annum being offered to curators and researchers. These residencies will inform the exhibitions in the gallery and project space and are open to artists or practitioners in the first five years of their professional practice who have had less than five solo exhibitions. 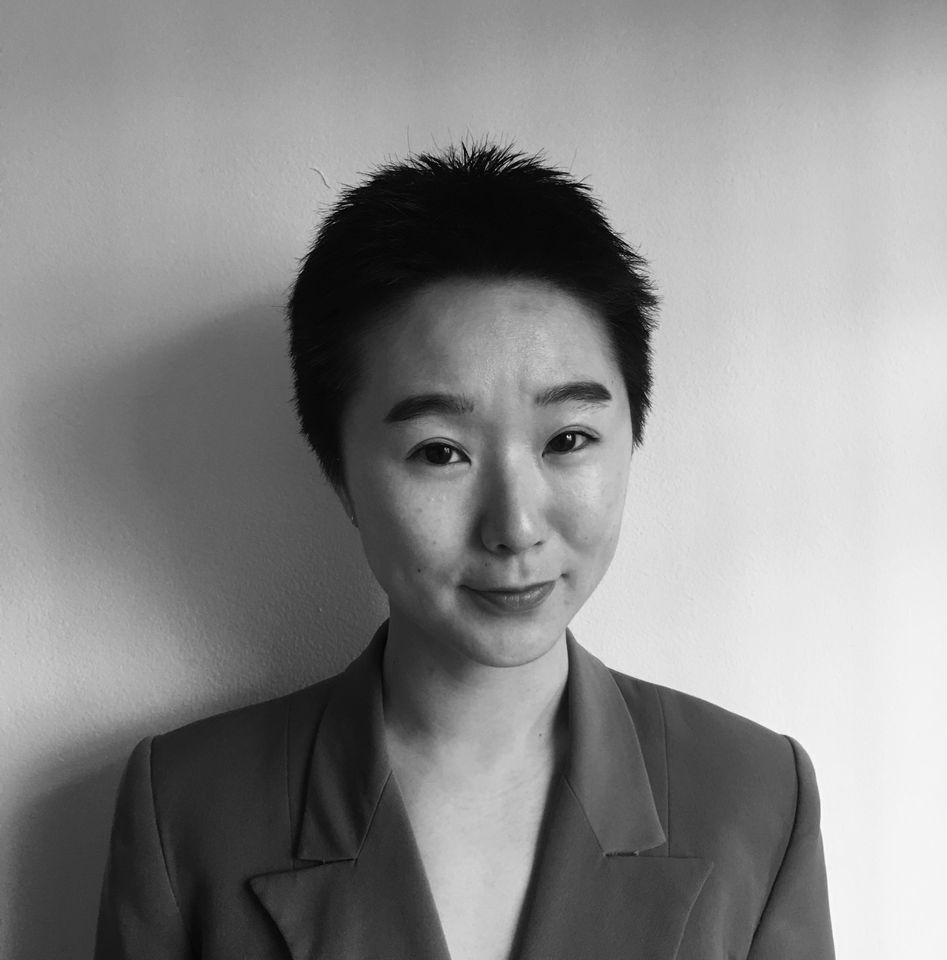 “The aim is to support emerging and underrepresented artists who live and work predominantly in London, so there is a very local focus, but we also aim to cast a wide net for as much diversity as possible both in background and practice,” says Kate Wong, who took over as V.O’s programme curator at the end of last year. She adds that “emerging doesn’t have to mean young”.

The Turner Prize shortlisted artist Anthea Hamilton and the Camden Arts Centre curator Matt Williams have been engaged to mentor the winter 2021 cohort of resident artists, and Reem Shadid, formerly the deputy director of Sharjah Art Foundation, is already in-situ as the first resident curator. 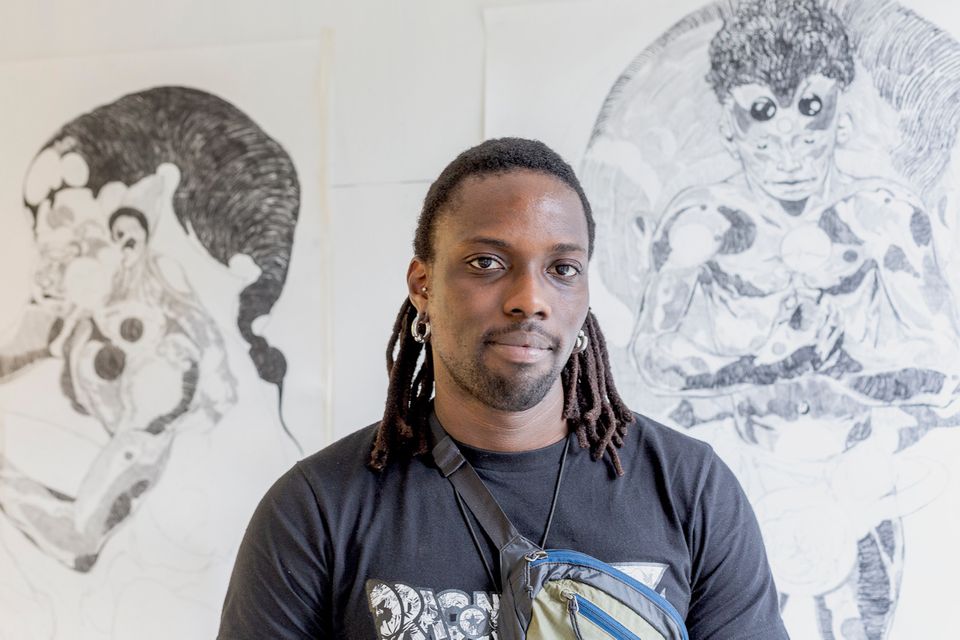 V.O is inaugurating its Conduit Street headquarters with Future Past, an exhibition of ink, watercolour and graphite works by a recent V.O Residency artist, the Lagos-born, London-based Richard Ayodeji Ikhide, whose practice draws on a range of cultural sources, from William Blake to Japanese illustration and ancestral Yoruba mark making. Two other young resident artists, Motoko Ishibashi and Rhea Dillon, are currently installed in studios and planning for shows later in the year. 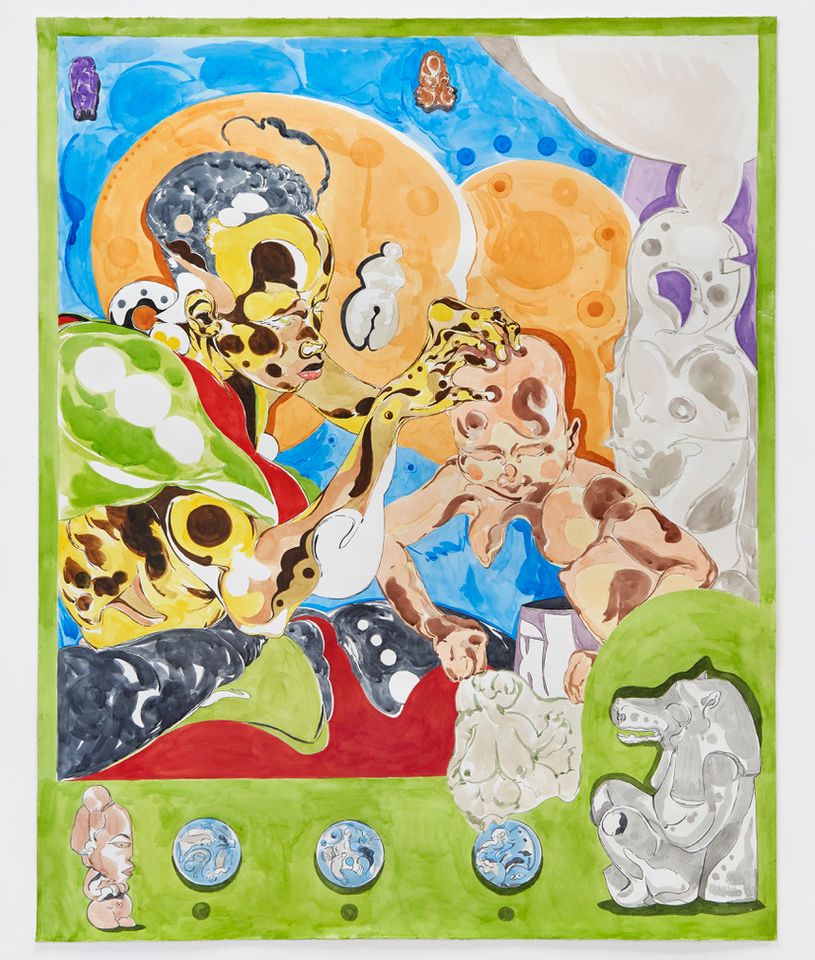 “We are offering our resident artists and curators the unique chance of a space in central London, but we also want to be very flexible in the model of the kind of shows that we do,” Wong says. She explains that while exhibitions of resident artists will be commercial, with proceeds split between the artists and for V.O to plough back into the organisation, other curated exhibitions may be devoted to raising funds for charitable causes, or may not be selling shows at all.

“We are exploding and questioning this idea of exhibition making and its relation to social issues,” she says. She is also currently considering proposals from recently graduated curators and artists for a range of “more ad-hoc” screenings, performances and events for V.O’s project space.

With the UK still in lockdown, V.O’s unveiling (which doubles as Ikhide’s exhibition opening) is taking place solely online. But once we are all allowed out, this platform for under-represented voices and multifarious shows will be a refreshing counterbalance to the more established names on offer in the surrounding Mayfair galleries.

With rents for V.O studios set at a way below market rate of £200 to £500 a month, uptake has been enthusiastic and there is already a waiting list for future occupants. And while V.O undoubtedly offers a unique opportunity for those who would never usually have access to such a location in which to make and show their work, it will also be a welcome antidote to the ongoing high-end retail homogenisation of Mayfair to have an influx of fifty artists working in its midst.