What has the Goldsmiths CCA director Sarah McCrory been reading this year?

The curator's interests have ranged from artist interviews and books on race, to crime fiction and a biography revealing what Walter Gropius really thought of the English 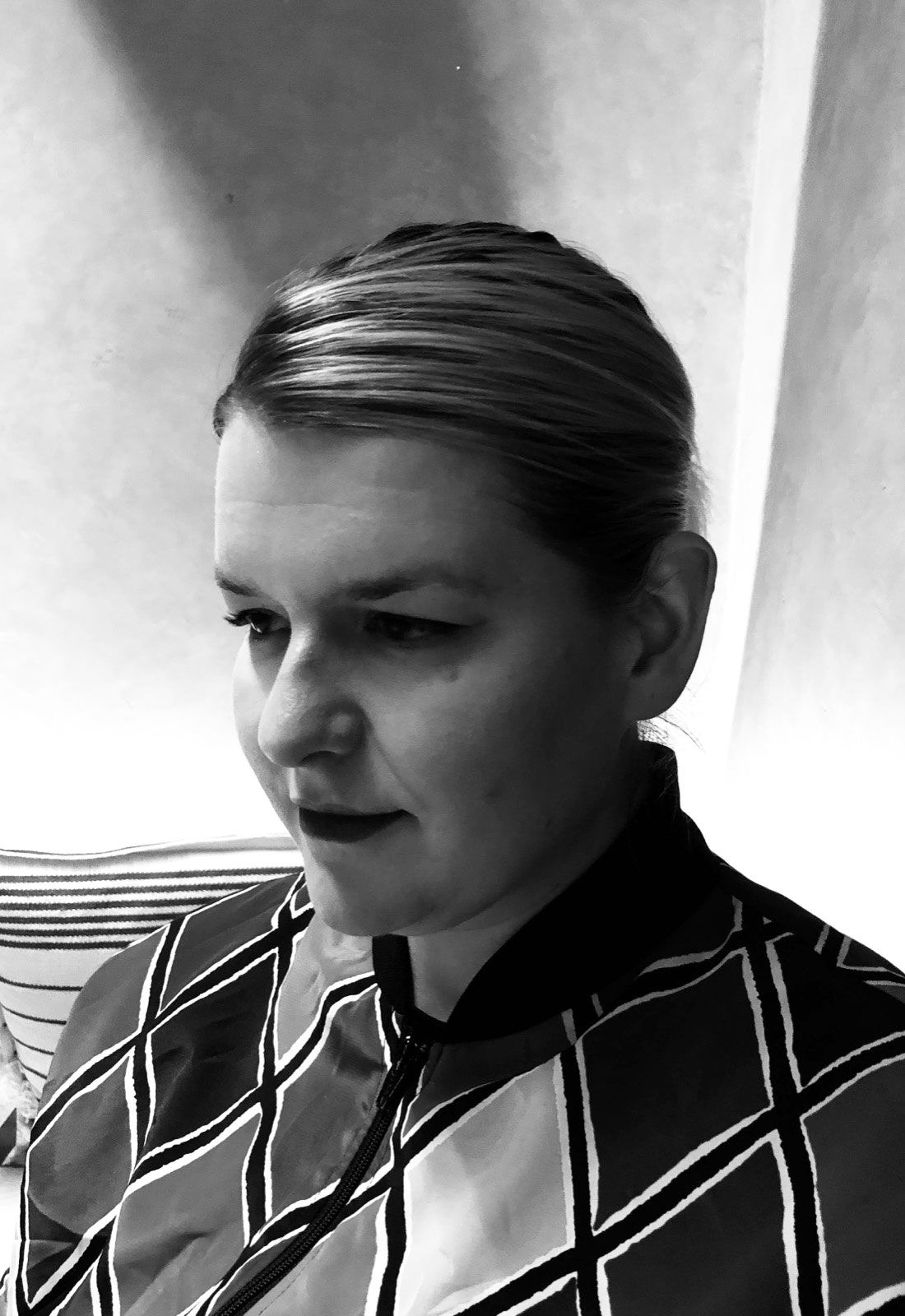 “I like artist interviews, which cut through much art-speak bluster”

Me and White Supremacy: How to Recognise Your Privilege, Combat Racism and Change the World (2020) by Layla F. Saad; The Fire Next Time (1963) by James Baldwin; and The Good Immigrant (2016) by Nikesh Shukla

“For many people, lockdown didn’t make reading a breeze, and I felt the same. In the wake of the Black Lives Matter protests, I have been reading a lot of the useful suggestions shared online. I read Layla F. Saad’s Me and White Supremacy, and The Fire Next Time by James Baldwin, and picked through parts of The Good Immigrant, a series of 21 perspectives on the deeply ingrained racist attitudes in the UK.”

“I have been reading the monographs of [Goldsmiths CCA’s] forthcoming artists—including an eponymous publication on Mohamed Bourouissa, and Mapa: The Airmail Paintings of Eugenio Dittborn 1984-1992, who we are extremely pleased to be showing in summer 2021.”

“I like artist interviews, which cut through much art-speak bluster. I loved The Kitchen Table by Eugenia Butler, a book arising from a project in 1993. Butler hosted [26 meals] and recorded the conversations. It was, as she says, ‘conversations as works of art’. The project, transcribed by Leila Hamidi, and published by The Box gallery in LA, was finished 25 years after the event. It includes conversations with artists like Joan Jonas, Allan Kaprow and Suzanne Lacy, and other social activists, architects and writers. Interviews are a perfect format to dip into during lockdown when perhaps, more than usual, the mind may regularly wander.”

Walter Gropius: Visionary Founder of the Bauhaus (2019) by Fiona McCarthy

“I am reading Fiona McCarthy’s biography of Walter Gropius. After some time in London, Gropius described England as ‘an a-cultural country’ and later mentioned that the fundamentally conservative nature of the British meant that they couldn’t appreciate anything new.”

“I like crime fiction, but sadly it’s mostly all terrible. I’m on an ongoing quest to find good literary crime fiction. I’m open to suggestions. I have just read Philip Kerr’s March Violets which was hammy and almost entirely formed of back-to-back metaphors as some kind of pastiche of noir.”

The Food of Sichuan (2019) by Fuchsia Dunlop; Real Life Dressage: Training Advice from Novice to Grand Prix (2004) by Carl Hester and Polly Ellison; and the Jeeves series of books (1915-74) by P.G. Wodehouse

“Outside of art reads, some lockdown-specific treats included Fuchsia Dunlop’s incredible The Food of Sichuan, Carl Hester’s Real Life Dressage, and finally, without fail, I regularly dip back into any of Wodehouse’s Jeeves books. They are unfailingly hilarious, and after a long day, reading anything about Aunt Agatha is a total tonic; ‘In Society circles, I believe, my Aunt Agatha has a fairly fruity reputation as a hostess. But then, I take it she doesn't ballyrag her other guests the way she does me’.”