Philipp Humm's Lamia, from his The Last Faust series Courtesy of the artist

Have you ever wondered, in darker moments, what it might look like if chief executives started to make art? If Jeff Bezos began to paint cats at the weekend (perhaps he does), or Elon Musk embarked upon an artistic retelling of the Jabberwocky?

Wonder no more; the former Vodafone chief executive-turned artist and “‘ironic-narrator’ of modern life” Philipp Humm has created his own Faustian Odyssey in which, according to a statement, he has “reinvented and re-imagined Goethe's Faust intellectual relevance for the 21st century, touching on classic and extremely contemporary issues of corruption, love and power, through to contemporary references such as Harvey Weinstein and Silicon Valley". 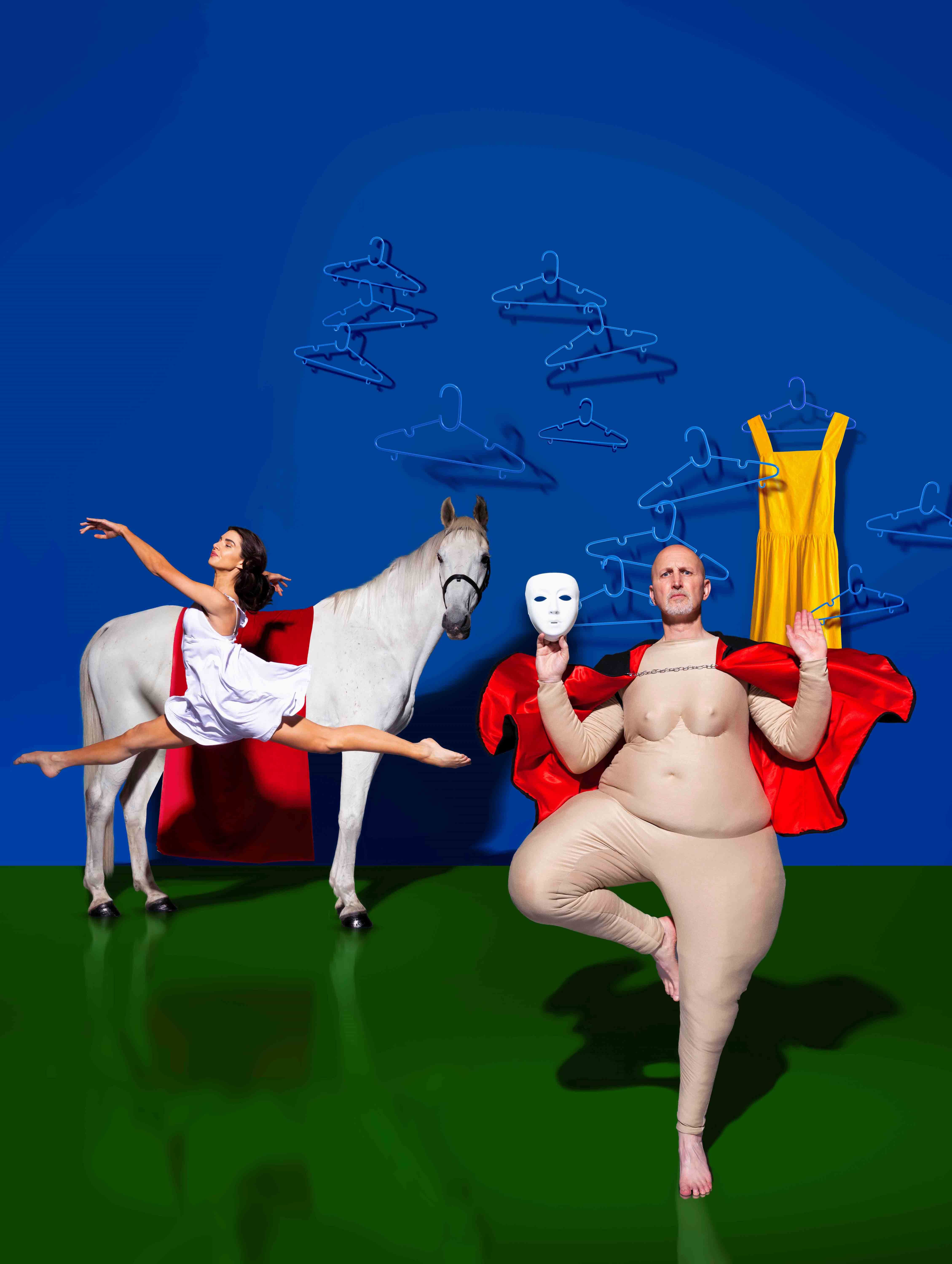 The Lie by Philipp Humm Courtesy of the artist

At the end of last year, Humm, who quit corporate life in 2015, released a feature film called The Last Faust, starring Steven Berkoff. But that was only the start of it. Since then he has created an entire body of work—films, paintings, photography, even sculpture. These images certainly impress themselves on the mind and if you have the stomach to see more of them, Humm’s Faustian Gesamtkunstwerk (total work of art), as he refers to it, will be on view at Bermondsey Art Space from 5 to 17 October, while his paintings will be shown by MAH-London gallery at the Start Art Fair at London’s Saatchi Gallery from 21 to 25 October.